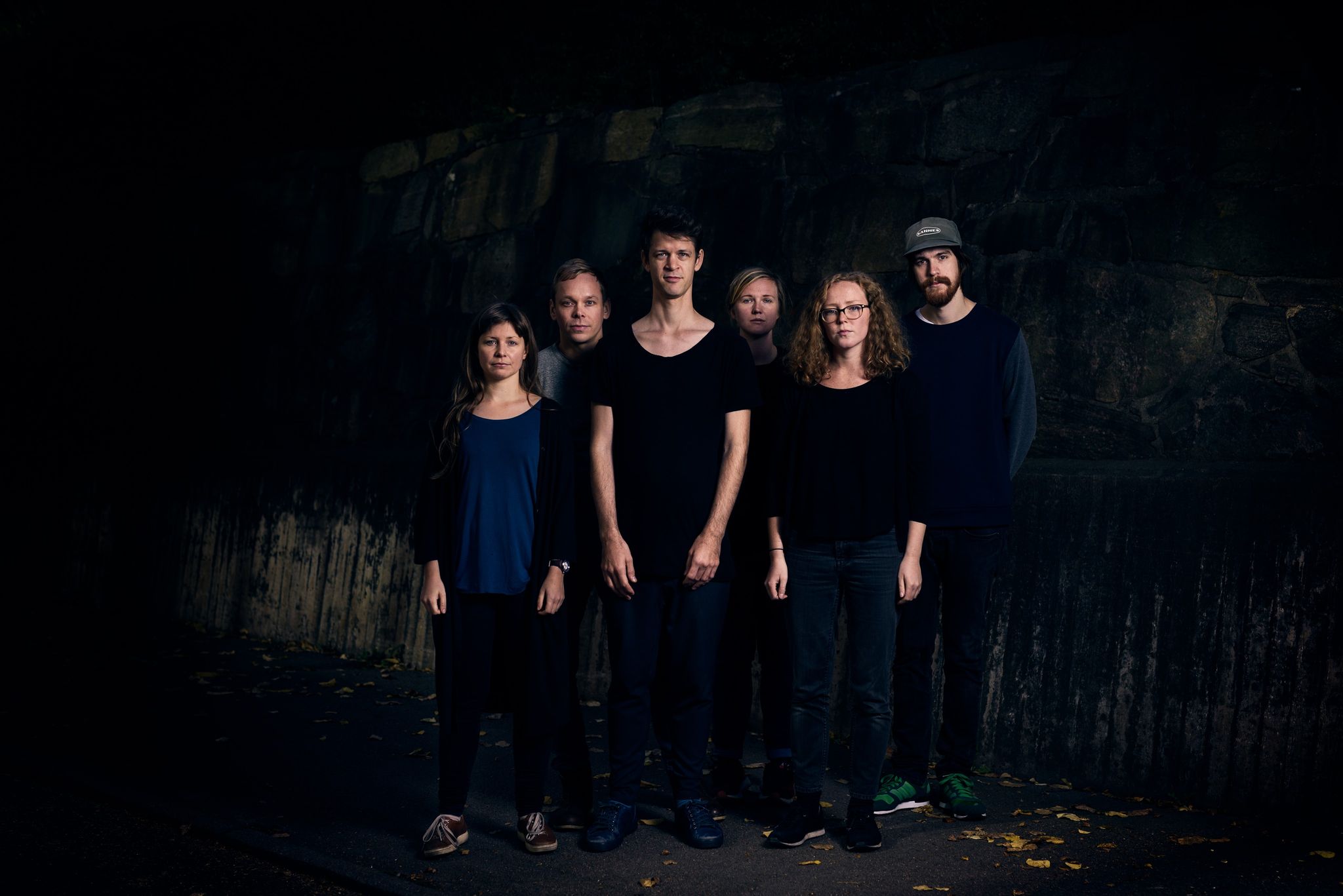 "Erik Dahl makes admirable use of the ensemble's expressive possibilities as they alternate between a fairly accessible art music and jazz, without adhering rigidly to any particular genre" - Andreas Lagercrantz, Lira Musikmagasin

"Gethenian Suite" is a musical suite inspired by Ursula Le Guin's science fiction classic "The Left Hand Of Darkness". Erik Dahl Ensemble premiered the piece in 2018 and has since performed at various venues, including Gothenburg Culture Festival in Sweden and Fanø Free Folk Festival in Denmark. Swedish composer Erik Dahl is known for combining genres, whether for his musical groups or for dance and theatre productions. The album was released in March 2020 just before restrictions forced live music to shut down, and will now be re-released in November 2020.

"I was struck by the way the concert managed to capture both the compact cold that enfolds the novel and the burning heart that beats inside it, how the music encompasses the harsh landscape and the fragile life trying to survive in it, an absorbing, moving and fascinating experience" - Karin Tidbeck, SF writer

Previous Next
More about Erik Dahl Ensemble
Next