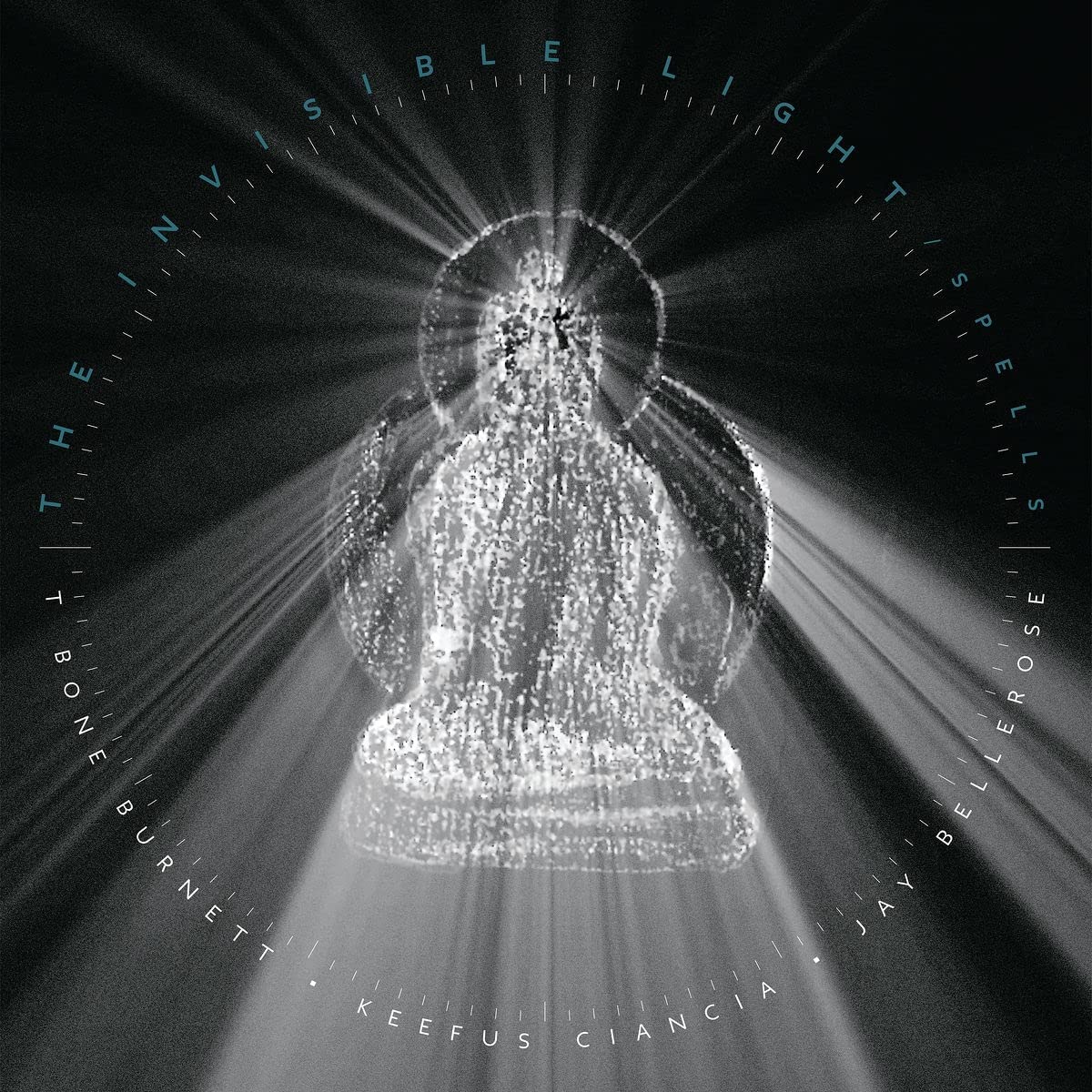 Grammy and Oscar winner T Bone Burnett, Jay Bellerose, and Keefus Ciancia have announced the 2nd installment of "The Invisible Light" trilogy which will be released on August 5th, 2022.

The trilogy’s 1st installment, "The Invisible Light : Acoustic Space", was released in 2019 to critical praise. New York Times raved, “Burnett speak sings his way through free associative songs that contain biblical allusions, echoes of the blues, tall tales, lovers’ plaints and warnings about disinformation, the cult of personality and the encroachments of technology”, while Los Angeles Times described it as, “It’s not a significant departure, thematically, for this lifelong seeker of larger truths”.

"The Invisible Light" is a fusion of trance, electronic, folk, tribal, and global music. At the heart of this trilogy is technology and how it has advanced significantly throughout the course of the last century, with radio, film, television, and the internet serving as central parts of our lives. In acoustic space, people hear from every direction at once, the center is everywhere, and there is no border.

Multiple Grammy and Oscar winner Joseph Henry T Bone Burnett is a producer, musician, and songwriter. Burnett released "Acoustic Space", the 1st full length installment in "The Invisible Light" trilogy in 2019, an experimental song cycle which explores the idea that society has been subject to a programming pandemic which is causing us to lose our ability to differentiate fact from fiction.

Burnett also composed and produced the music for critically acclaimed HBO series "True Detective", and his film work includes the 5 time Grammy winning soundtrack for "O Brother, Where Art Thou?", "The Big Lebowski", "Cold Mountain", "The Hunger Games", "Crazy Heart", and "Walk The Line", among others. He has collaborated with numerous artists including Bob Dylan, Elvis Costello, Roy Orbison, and won 'Album Of The Year' and 'Record Of The Year' Grammy awards for Robert Plant and Alison Krauss’ "Raising Sand".