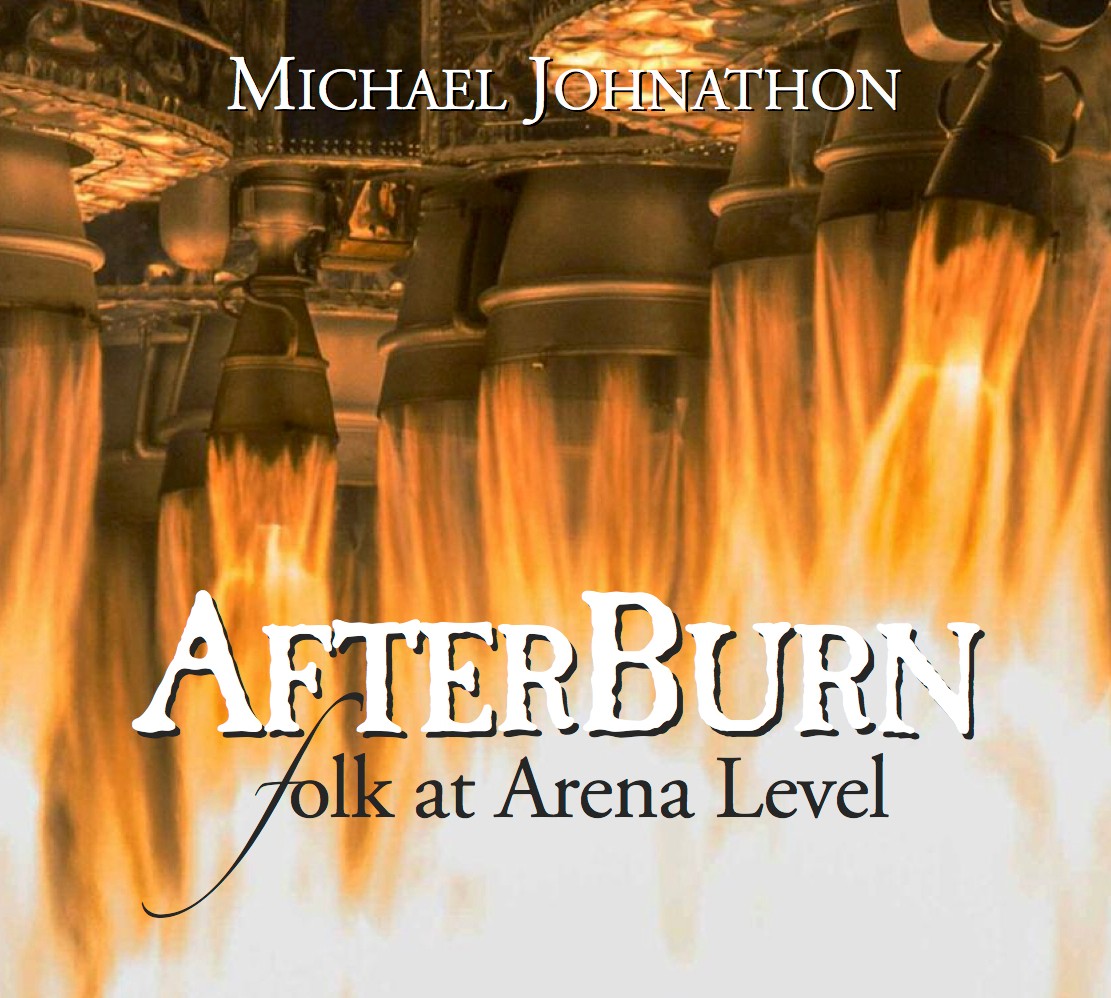 "'I love classical music, I love Pink Floyd, Pete Seeger and Dan Fogelberg', Michael Johnathon explains. 'Woody Guthrie would have been one of the first to plug in a keyboard if they had them back then. What made Bill Monroe a pioneer and the Father Of Bluegrass was his willingness to try new things'."

"This is yet another album showcasing Michael Johnathon’s wide range of musical and songwriting talents. I fully expect at least two more completely different albums before the year’s out."

"Done very well, this is a recommended folk rocking album that is focused on melodies and the raspy voice of Michael Johnathon, yet combined with most of the time a rather full rich sound, instead of a man and his acoustic guitar like it is usually the case with folk singer songwriters."

”Michael Johnathon seems to be a real troubadour with a broad view on folk. Listen to his personal and emotional songs, you will be amazed!”

"Michael Johnathon from Kentucky is one of the most productive musicians in the American world of folk music. His latest album, 'Afterburn : Folk At Arena Level', is his 5th record in a period of merely two years. He composes the songs, he plays all or most of the instruments, and he arranges and produces his own albums. And on top of this, they are all excellent and entertaining with meaningful lyrics in every song."

Previous Next
More about Michael Johnathon
Next