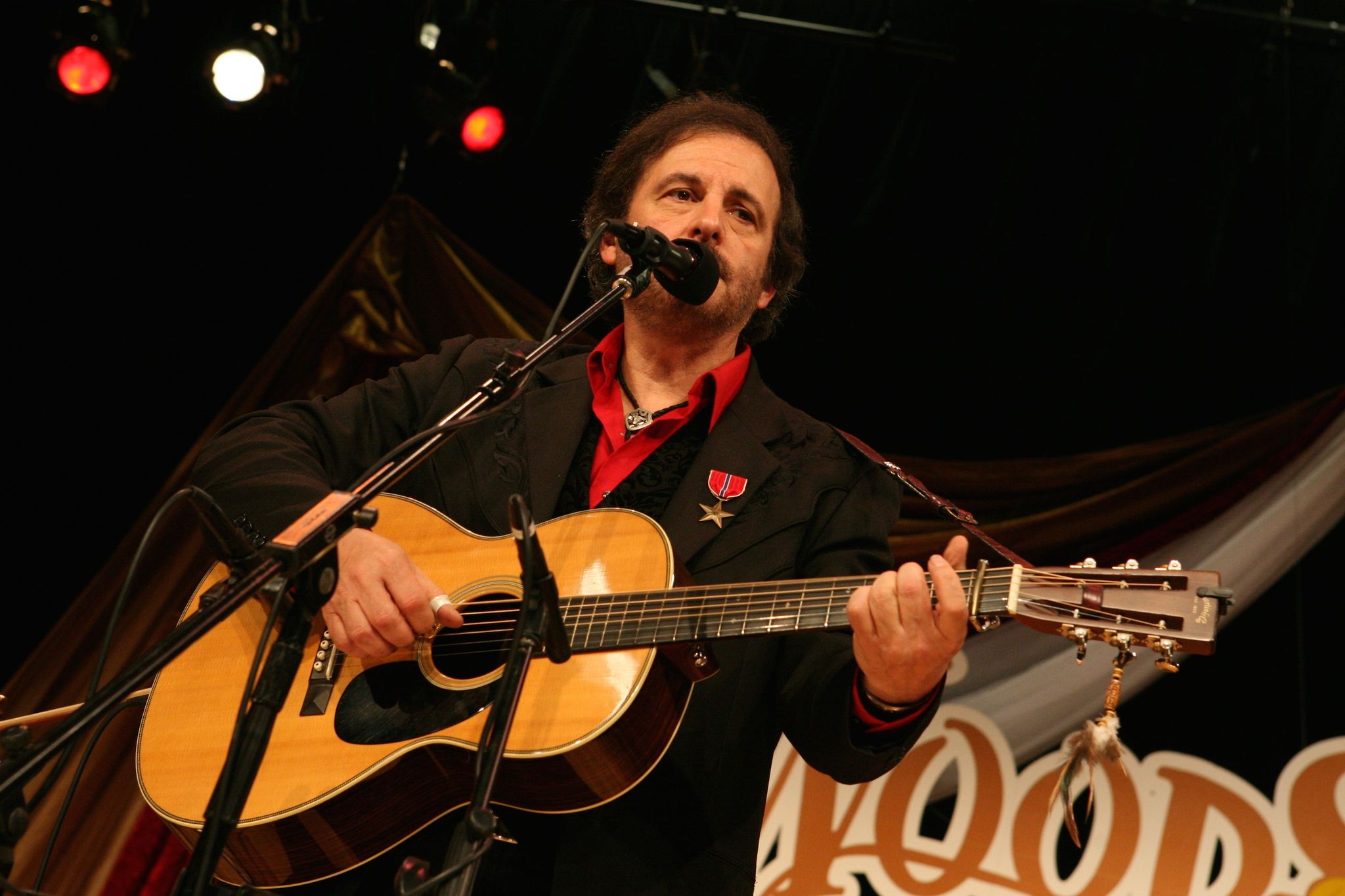 Michael Johnathon is not exactly a normal folksinger.

"Afterburn" is the word used when something truly rattles the cages and leaves people with a startled, surprised reaction. It‘s the accelerated power of a rocket as it’s taking off.

"Afterburn" grapples with the subjects of power and peace, war and love, all in the context of the global front porch, launching folk from the coffeehouse and into arena level. Literally

“To me, folk music is front porch, plus a lot more. I took everything I knew about life as a folksinger, from traveling the hills and hollers of Appalachia to playing on stages, turned it upside down, mixed it up, and tried to see how aggressive this folk canvas could be and still be considered part of the music style I love", says Michael Johnathon from his log cabin home near Lexington, Kentucky. "That’s when I wrote that poem, folk can be everything and anything because it gave birth to it all”.

If anyone has supported and embodied the idea and image of a global troubadour, it’s Michael Johnathon. Indeed, if folk is the mother of all music than "Afterburn" certainly reflects all the colors of that musical rainbow, and his career has reflected all of those musical textures. From the screaming long neck banjo driven techno folk to the magestic 61 piece symphony of "The Dream", the commentary of Cyber Bubba to the lament of cars, every song is a story, every song is a musical cinemascape, a painting on a canvas of guitars, banjo and mandolins, colored with rock bands and, yes, symphony orchestras.

“I love classical music, I love Pink Floyd, Pete Seeger and Dan Fogelberg”, he exlains. “Woody Guthrie would have one of the 1st ones to plug in a keyboard if they had them back then. What made Bill Monroe a pioneer and father of bluegrass was his willingness to try new things. To change. He was the Nine Inch Nails of his day”.

Some may really like this. The purists will no doubt try to make fun of it, it may not be their cup of tea. But then, Michael Johnathon is not exactly inviting you for a pleasant cup of tea, either.

"Afterburn" launches banjos, mandolins and guitars to heart pounding, unexpected levels and remain in the comfortable tapestry of the folk world by a banjo playing troubadour, out to surprise, shock, even bewilder.

So, here is what we suggest :

Pour a glass of your favorite drink, put "Afterburn" in a good stereo system, turn the lights out, and buckle your seatbelts. You are about to go for one helluvuh ride.....