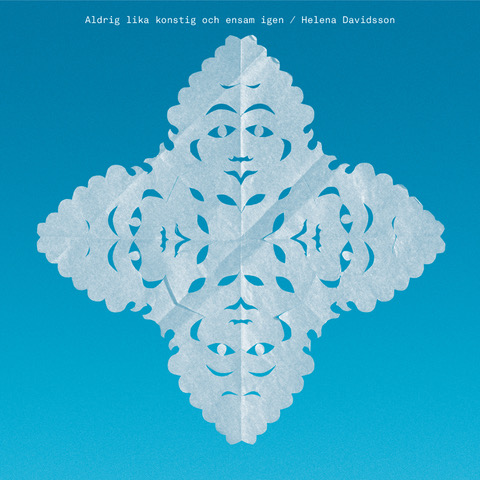 Departing from Swedish singer songwriter tradition, and developing and deepening the music through the musicians individual expressions, the album communicates a strong sense of presence. “Helena initiated every session by reading the lyrics out loud. We all took our personal experience of the words with us into our performance”, says Henrik Cederblom who produced, mixed and performs on the album.

All music is written by singer and composer Sofia Pettersson, except for the track "Svala fladdermus", composed by multi musician Olle Linder.

The new album, released by Kakafon Records, will be available both as CD and LP on September 10th, 2021.

Previous Next
More about Helena Davidsson
Next