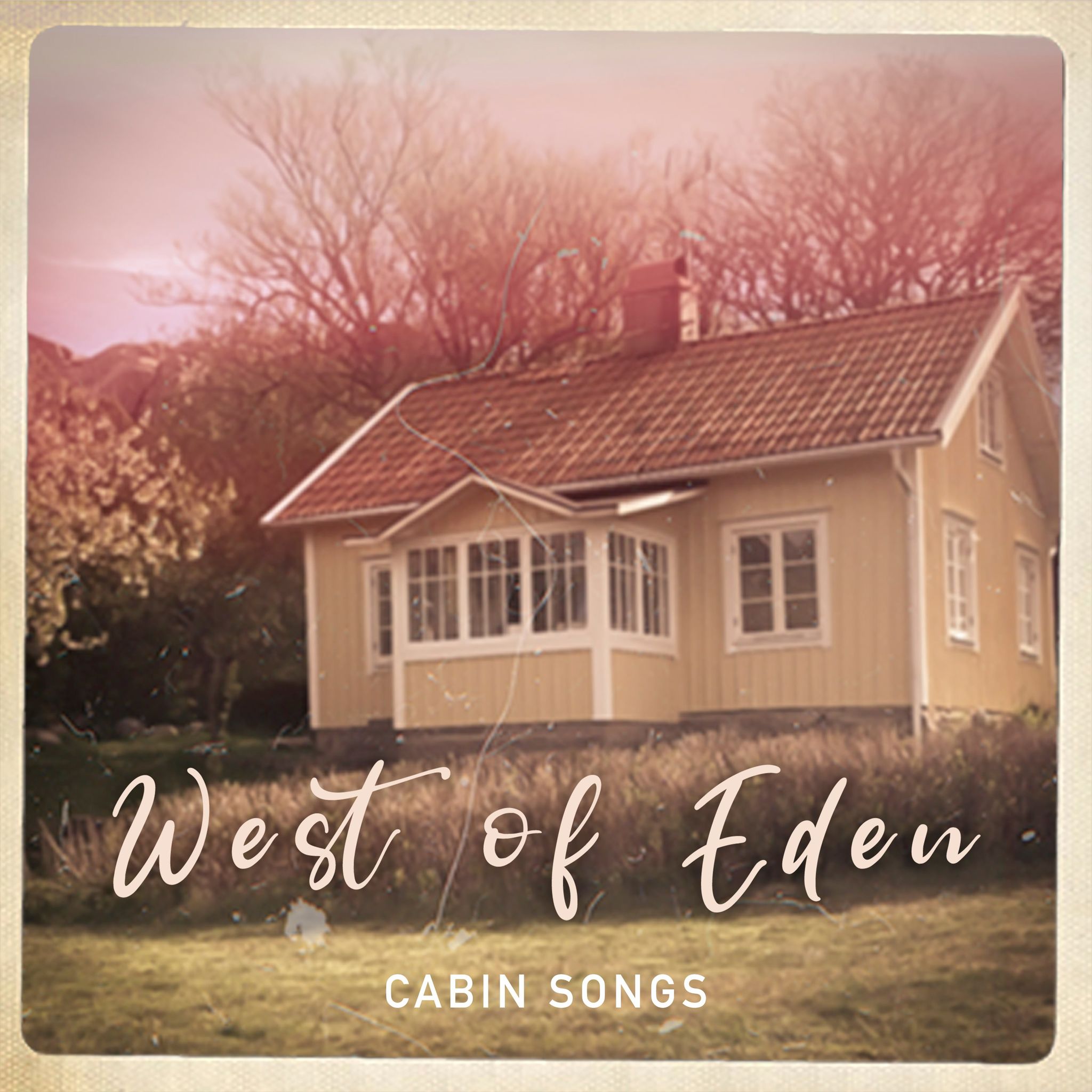 China, October 2019. Only a few months to go before the country will get the world’s undivided attention because of a new virus. Meanwhile, West Of Eden are on their 2nd tour of China and they know one thing. There will be a lot of waiting…..

“On our 1st tour we were climbing the walls during soundchecks, which usually started with us just sitting in a dressing room for 2 hours”, says Martin Schaub. “This time around Jenny and I decided to use the time wisely, writing songs instead. And this is the thing. In China there is sound and noise everywhere. All the time! In megacities like Shanghai and Wuhan the volume is turned up 24/7. The dressing rooms were the only places where we actually could find some silence. The tunes that emerged were a kind of reaction to the commotion in the world outside. Simple, acoustic and low-key.

“We decided to embrace this simplicity”, Martin continues, “and ditched the drums and the electric guitars. Instead we spent a weekend in a cabin on the Swedish Bohuslän coast, courtesy of our guitarist Henning’s grandmother. At a safe distance from each other, with only a few mics in the room, we set out to capture that focused energy that arises from nailing the take live, in one go.”

Add a few external overdubs from friends like Steph Geremia (Eddi Reader) and Theo Stocks (Sarah Klang), and the final result is "Cabin Songs", a mini-album showcasing 5 of the tracks created in assorted Chinese dressing rooms, and also a cover of Fleetwood Mac’s "Everywhere".

Previous Next
More about West of Eden
Next