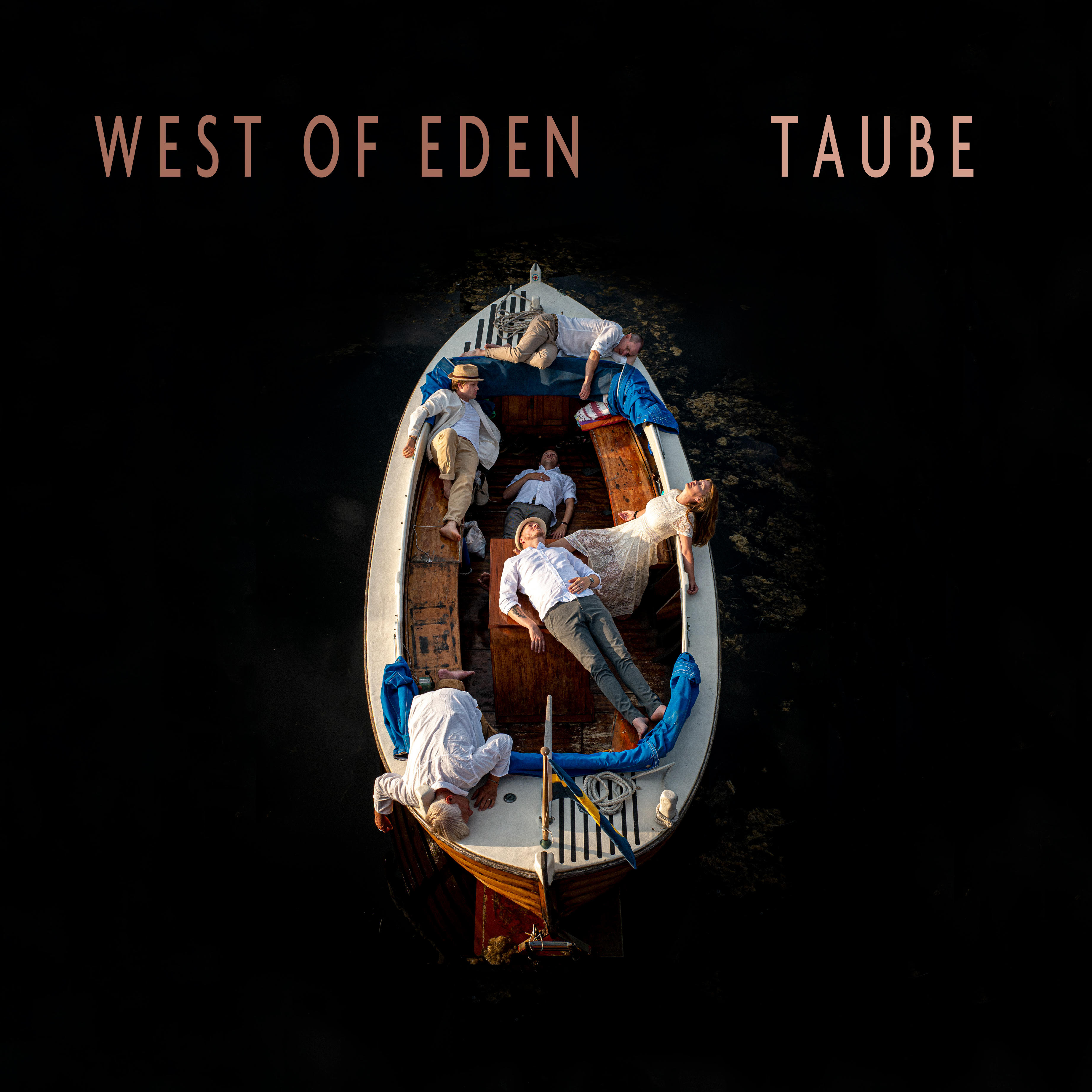 Next year West Of Eden turns 25! For a quarter of a century the Swedish band have sung in English, carving out a road of their own with well crafted songs in the celtic tradition. They have released 11 critically acclaimed albums and toured as far away as China. This time though, something is really different…..

“We had a plan to record a couple of EP's in 2020 where we could temporarily wander off into new terrains (the 2020 EP “Cabin Songs” being the 1st release). One of those ideas that quickly developed into a whole album was to interpret the Swedish songwriter legend Evert Taube”, says band member Martin Schaub.

So who is Evert Taube you might ask? Well, he’s like the American dream to an American. Or wine and cheese to a Frenchman. Or soccer to an Italian. Legend might really be a too small word. Born in 1890 in West Of Eden’s hometown Gothenburg he wrote dozens of evergreens during the 1st half of the 20th century. Through his travels as a sailor around the world he drew musical influences from Ireland, Italy, England, South America, Asia and more, and wrote great, great songs with witty, catchy and adorable lyrics.

Everyone in West Of Eden knows their Evert Taube by heart and Martin’s mother even grew up in the same house as Evert’s brother Gösta. Many time she sat on Evert’s lap as he entertained his family and friends with his latest compositions.

And there’s not a midsummer party at Jenny’s summer house without everyone around the table singing and crying their hearts out to “Calle Schewens Waltz”, before going down to the shore to bow to “The Taube Rose”, which Jenny’s grandmother once planted in his honour.

So, it’s a bit of a risk, taking on his music, but West Of Eden has chosen a new and exciting path, using their love for the celtic music tradition as a way to breathe new life into the Evert Taube legacy. "Möte I Monsunen" becomes a jig (with wonderful guest appearance by flute player Steph Geremia), the lyrics of "Cheerio" are now set to the music of Irish traditional song "The Star Of The County Down", "Brittisk Ballad" is reworked as a hornpipe and the frivolous tale of the Swedish sailor Karl Alfred and his meeting with the lovely Ellinor in Port Adelaide is performed as a reel, including snippets from "I’ll Tell Me Ma", as well as a Gerry O’Connor tune. 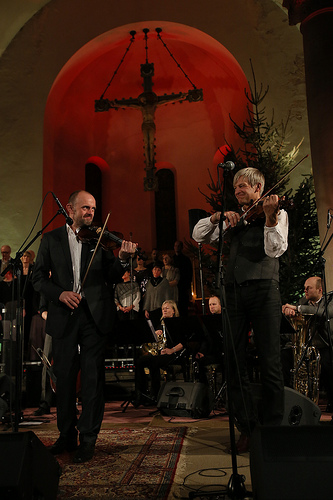 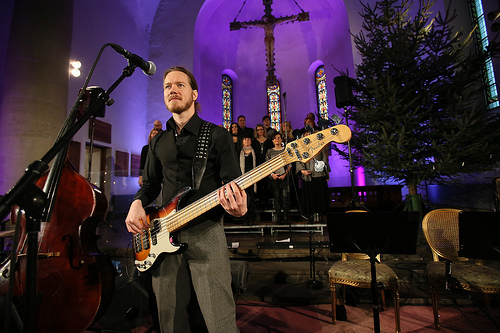 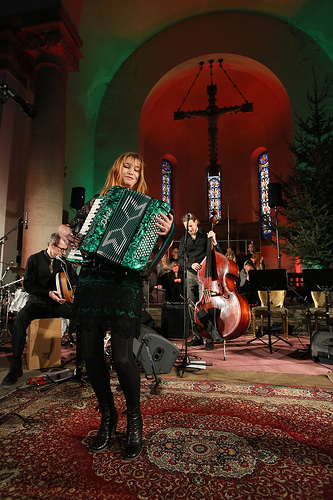