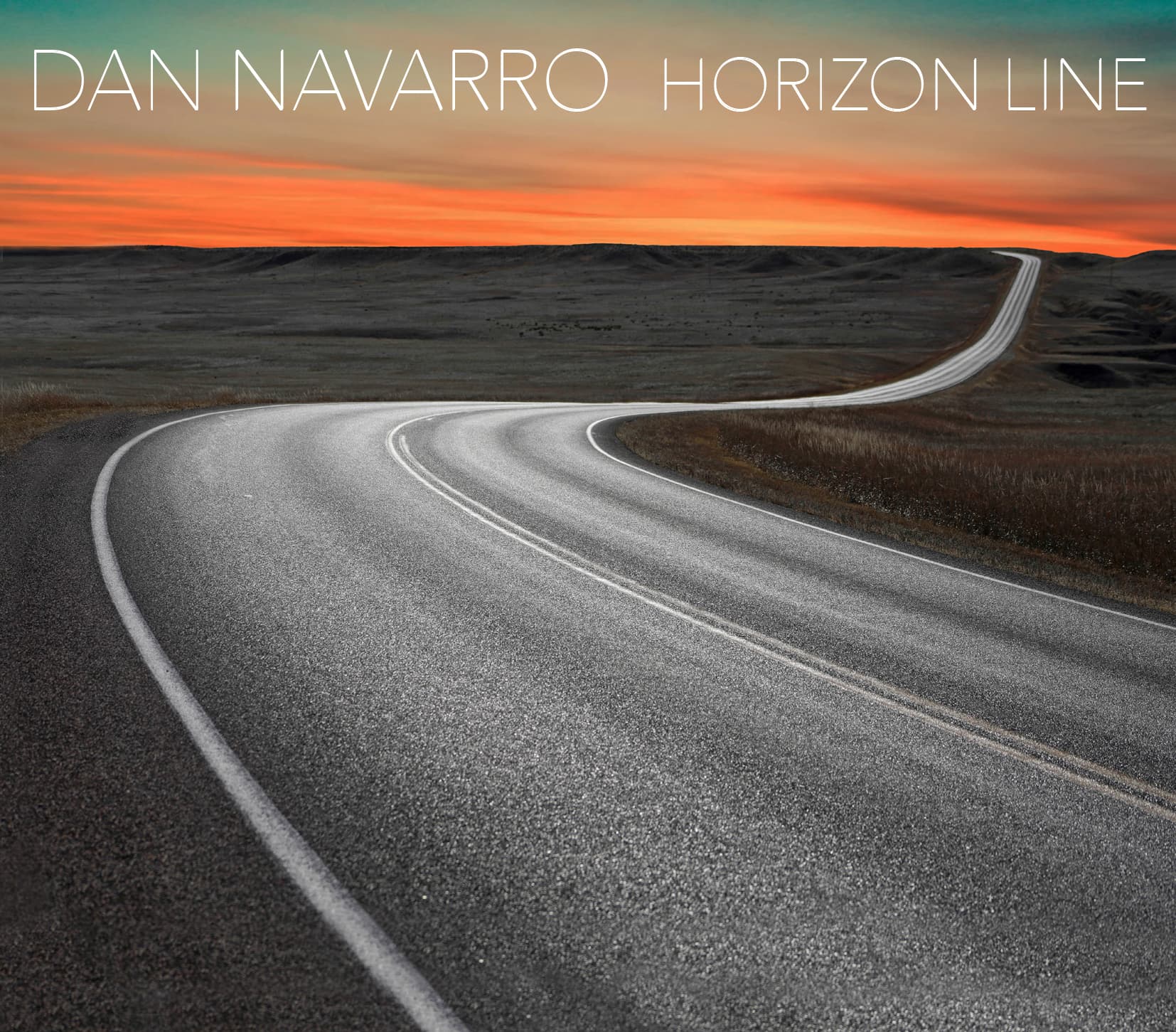 "Dan Navarro's new album, 'Horizon Line', is 10 songs with great country music fused in the foundation, and also some doses of great rock'n'roll."

"With his new album, 'Horizon Line', Dan Navarro offers a festive moment this time as well."

"Having composed songs for many other artists during more than 3 decades, finally Californian singer songwriter Dan Navarro decided to create his own solo albums. In 2019 the debut album, ‘Shed My Skin’, and now the next record, ‘Horizon Line’, confirms that he made the correct decision to reserve his newest songs for his own albums. There appears to be some sparkling magic in most of the heartfelt ballads on this new record."

“Dan Navarro’s album title ‘Horizon Line’ is apt, if a horizon line is far away, you can see for miles, but if one is close, you have no idea what is coming next. Yet in comparison, Dan Navarro’s music, from the burdened ‘Walking On A Wire’ to his cathartic title track ‘Horizon Line’, somehow fuses in the arc of an extraordinary music career."

Previous Next
More about Dan Navarro
Next