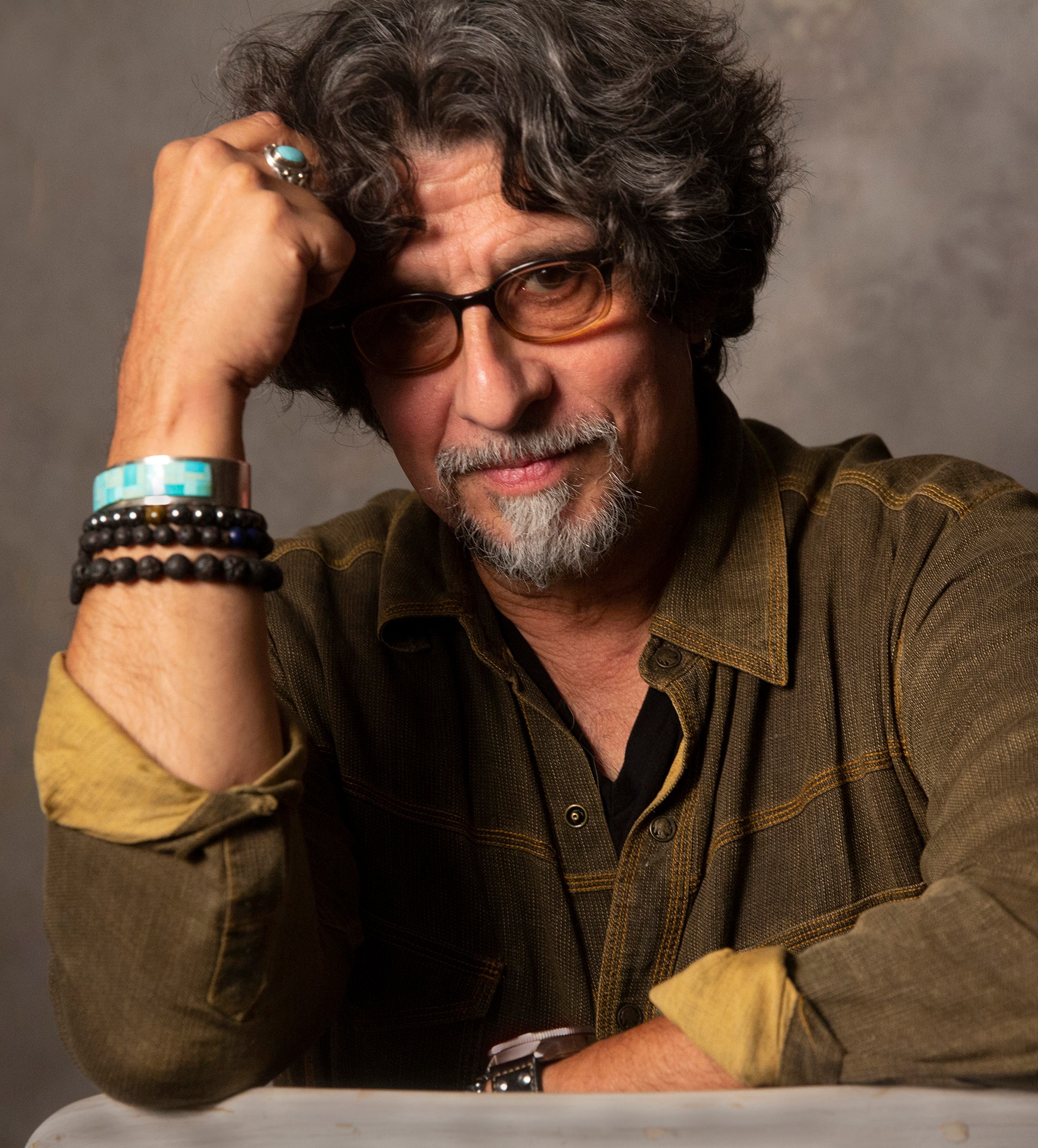 "Dan Navarro’s album title 'Horizon Line' is apt, if a horizon line is far away, you can see for miles, but if one is close, you have no idea what is coming next. Yet in comparison, Dan Navarro’s music, from the burdened 'Walking On A Wire' to his cathartic title track 'Horizon Line', somehow fuses in the arc of an extraordinary music career. The sounds and energies shift deftly, straight power pop, swamp rock shuffle, plaintive country ballad with steel guitar, light shimmer of folk, soulful blues lament, Dan Navarro’s lean songwriting and connected voice delivers. And there lies the root of it all, in every song, every conversation, every melody, every moonlit drive, every note, every moment, Dan Navarro seeks that connection that defies words. The 'Horizon Line' is not a destination, it is the momentary focus of a soul seeking beauty in every moment." ~ Mary Sue Twohy, SiriusXM

Produced by Grammy winner Jim Scott (Tom Petty, Wilco, Neal Casal, 6 Lowen & Navarro albums). Working with Jim was a conscious homecoming for both men, after 30+ years of successful recording, together and separately.

Dan’s songs are in hit films like 'Deadpool 2', 'Pitch Perfect 2', 'Talladega Nights', 'The Ballad Of Ricky Bobby Blue Valentine', 'The Office', 'This Is Us', 'American Dad', as well as 'American Idol', 'The Voice', 'The X-Factor', and MTV and VH1 specials.