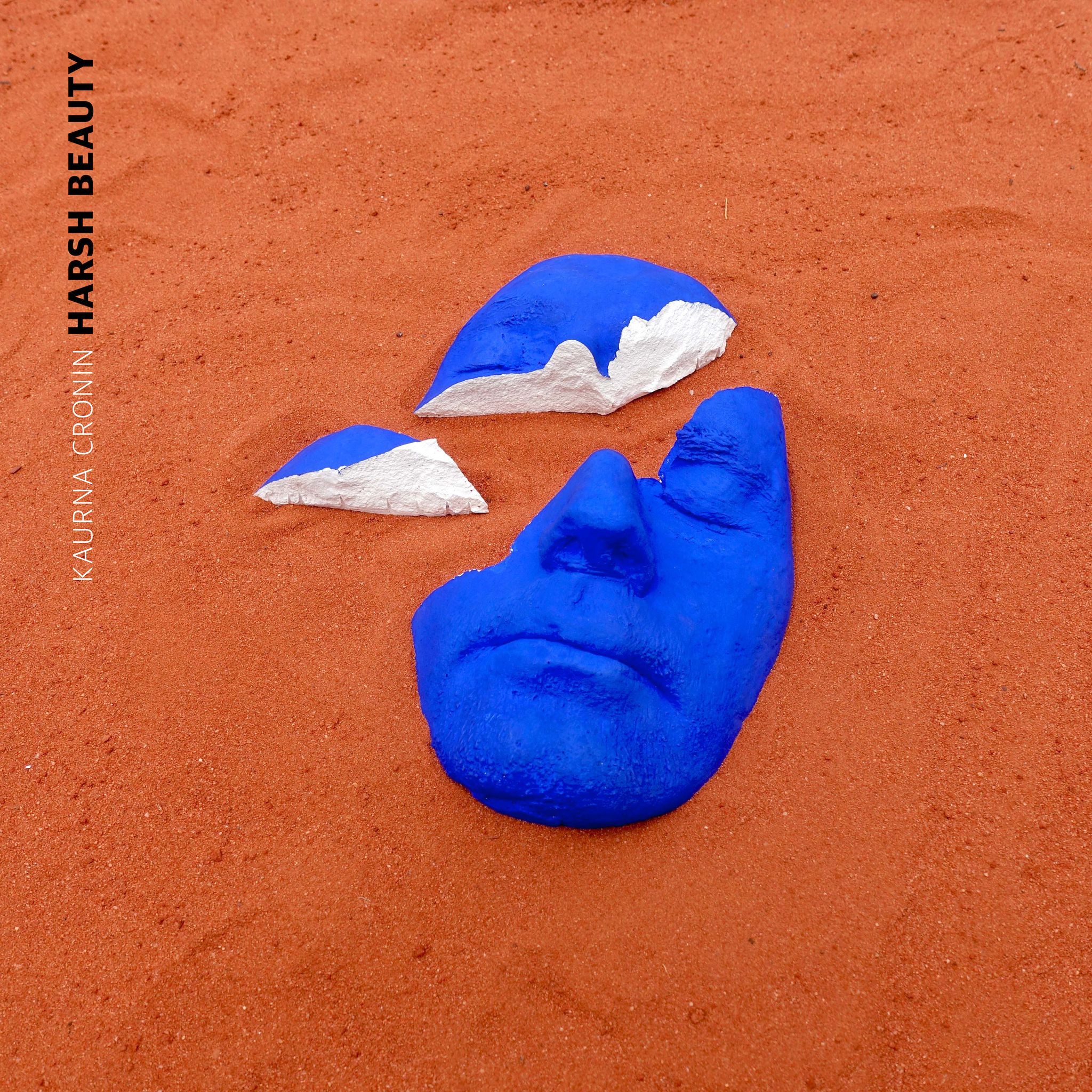 "Here and now, Kaurna Cronin makes his best album to date, with extremely fine written songs and a voice that echoes for a long time through valley and city. A bard and poet on the highest peak of the mountain looking out over a whole beautiful world out there."

"A creative 11 cut collection of primarily folk pop rock confections with some basis in americana music as opposed to traditional roots music. But what Australian singer Kaurna Cronin has done is crafted a set of tunes that are more easily accessible to ears not finely tuned to the more traditional route. His 'Our Way' and 'Sideways' which lead off his new album is smartly infectious songs that cruise by an Al Stewart, Gerry Rafferty realm. There’s nothing challenging, but the material is really enjoyable."

"Sadly Kaurna Cronin's European tour doesn't include any UK dates, as the live feel of the album probably translates well to the stage. Indeed videos of his shows to some good sized crowds in Germany and Sweden say he is a live act worth seeing. In the meantime we can enjoy this fine album that heralds a more general return to good songwriting and performing values that seems to be one of the ley themes of 2022."

"We have reviewed some of the previous albums of Australian singer songwriter Kaurna Cronin, and he now returns with a great new album titled 'Harsh Beauty'. The included music is old school 70's orientated, with a focus on strong clean melodies, and balancing somewhere between singer songwriter and pop rock, sometimes reminding me of Al Stewart here and there, with a touch of westcoast flavored American pop rock as well. Kaurna has a great voice, and some of these songs could easily become major hits. 'Our Way' and the sax driven 'Sideways' have got all it takes to become memorable pop tunes in the future to come."

"One of the most frequently reviewed guests on our site is the Australian singer songwriter Kaurna Cronin from Adelaide. With in total 5 records that have successfully passed our evaluations since 2015, he could always reckon on positive feedback for his songs and his albums. And that will evidently only continue with respect to the 6th record 'Harsh Beauty' that was recently released."

Previous Next
More about Kaurna Cronin
Next