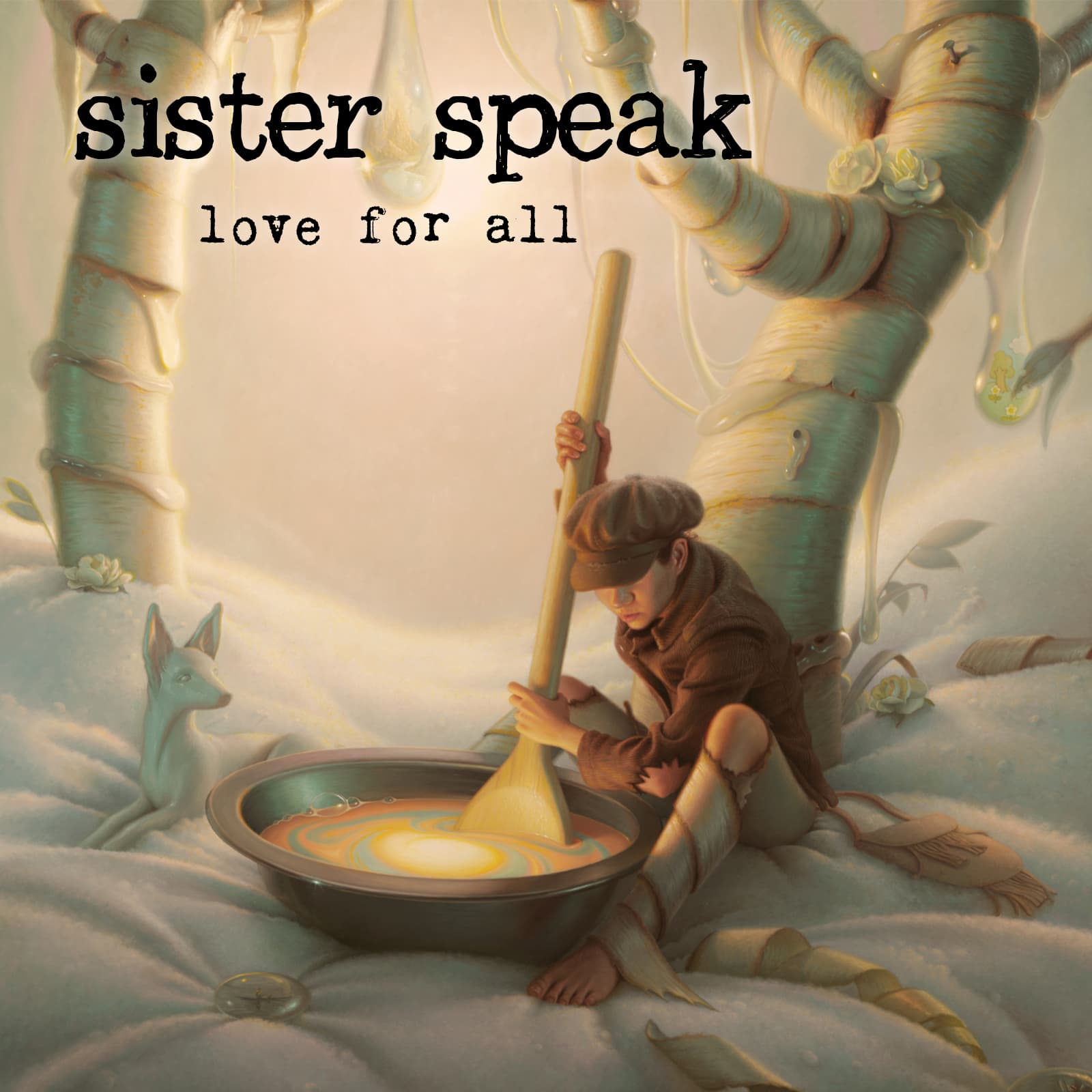 "Canadian artist Sister Speak returns to the stage with new album, 'Love For All'. Sister Speak has connected with a loyal fanbase throughout the globe through several years of national and international touring. Born and raised in British Columbia, Canada, Taylor guitars sponsored Sherri Anne is at the core of Sister Speak."

"Sister Speak are an interesting Canadian band formed around vocalist Sherri Anne. Their album 'Love For All' contains americana at first sight, but there’s definitely more influences, because a song like 'Lose Control' is very edgy, as it has a modern pop and rock touch during the catchy melodic chorus and guest raps by The Brothers Burns. 12 songs are included in total, and during the calmer songs they are definitely getting into the classic americana sound, but as mentioned, when they turn up the volume and speed, they offer a groovy melodic 90's alternative pop rock sound here and there, with as absolute highlight the lovely strong uptempo rocker "One Good Friend".

"At the core of the songs on the new album 'Love For All' from Canadian band Sister Speak lies the singing and songwriting talent of central figure Sherri Anne. She puts her feelings and emotions in the lyrics of these songs and she is bringing them on a nice and broad variety of music styles like reggae, indie folk, pop, rock, americana, blues and even hip hop."

Previous Next
More about Sister Speak
Next