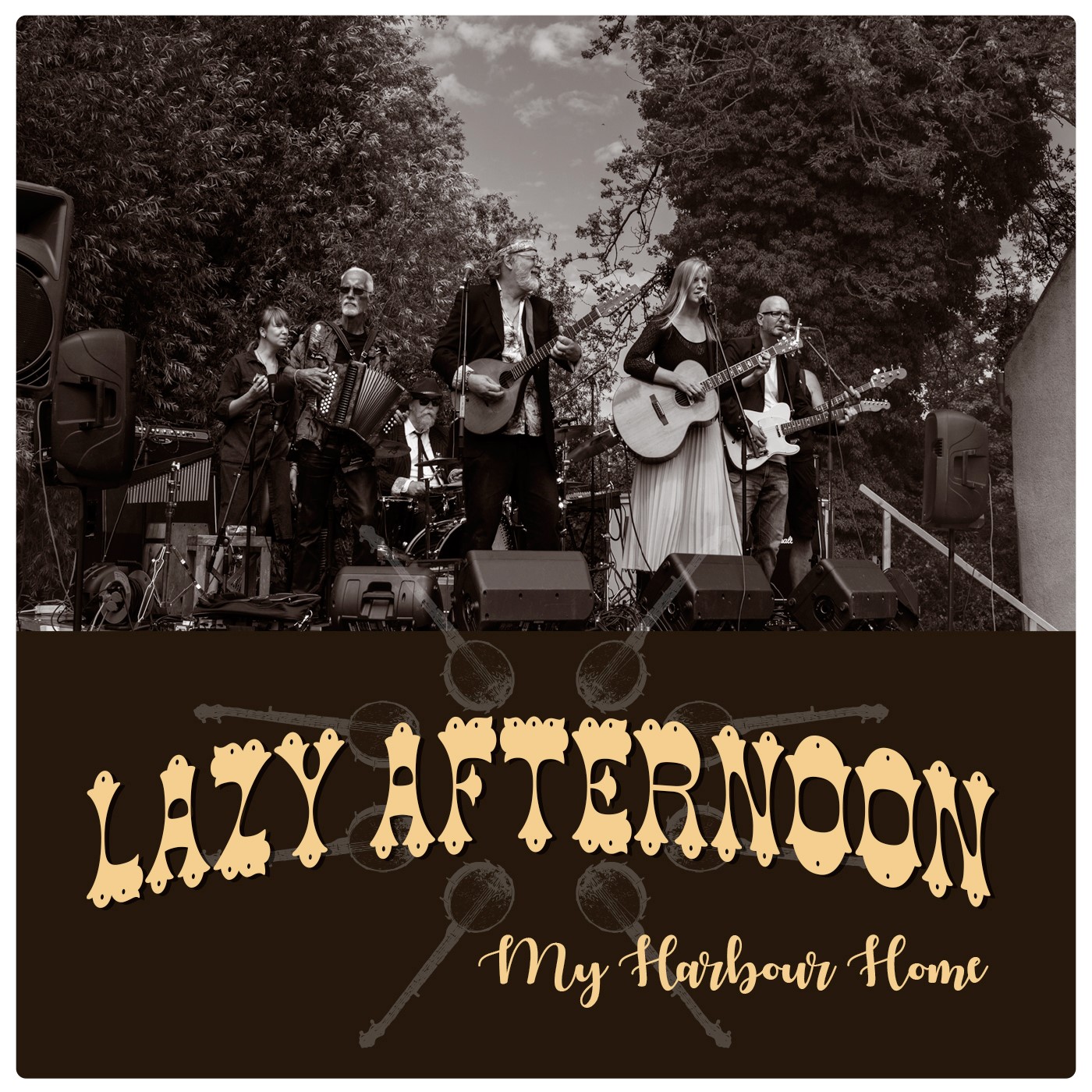 This is the 3rd release from Lazy Afternoon's upcoming album. ”My Harbor Home” is a rocking 'home song'. A story about the longing for home after work in another place, home to love and friends in one’s own city.

Lazy Afternoon delivers americana spiced with country, folk rock and texmex. The three line major playing and Fender Telecaster are always present, as is the described tasteful vocals. The lyrics captivate with their everyday lyrics which the listener easily identifies with. ”My Harbor Home” is not written on the Swedish island of Gotland, but on the small island ”Innishere”, Galway Bay, Ireland.

Christina’s voice has been compared with Joan Baez and her sister Mimi Fariña, but also with Maddy Prior from Steeleye Span, as well as Sandy Denny from Fairport Convention.

At the same time, the previous singles "Wild" and "Trapped" are re-released, totally worth checking out if you missed it. "My Harbour Home" is released through Paraply Records, where also Greg Copeland, Thorsten Flinck, Mikael Ramel and, perhaps more relevantly, Meadow Creek are represented.

Previous Next
More about Lazy Afternoon
Next