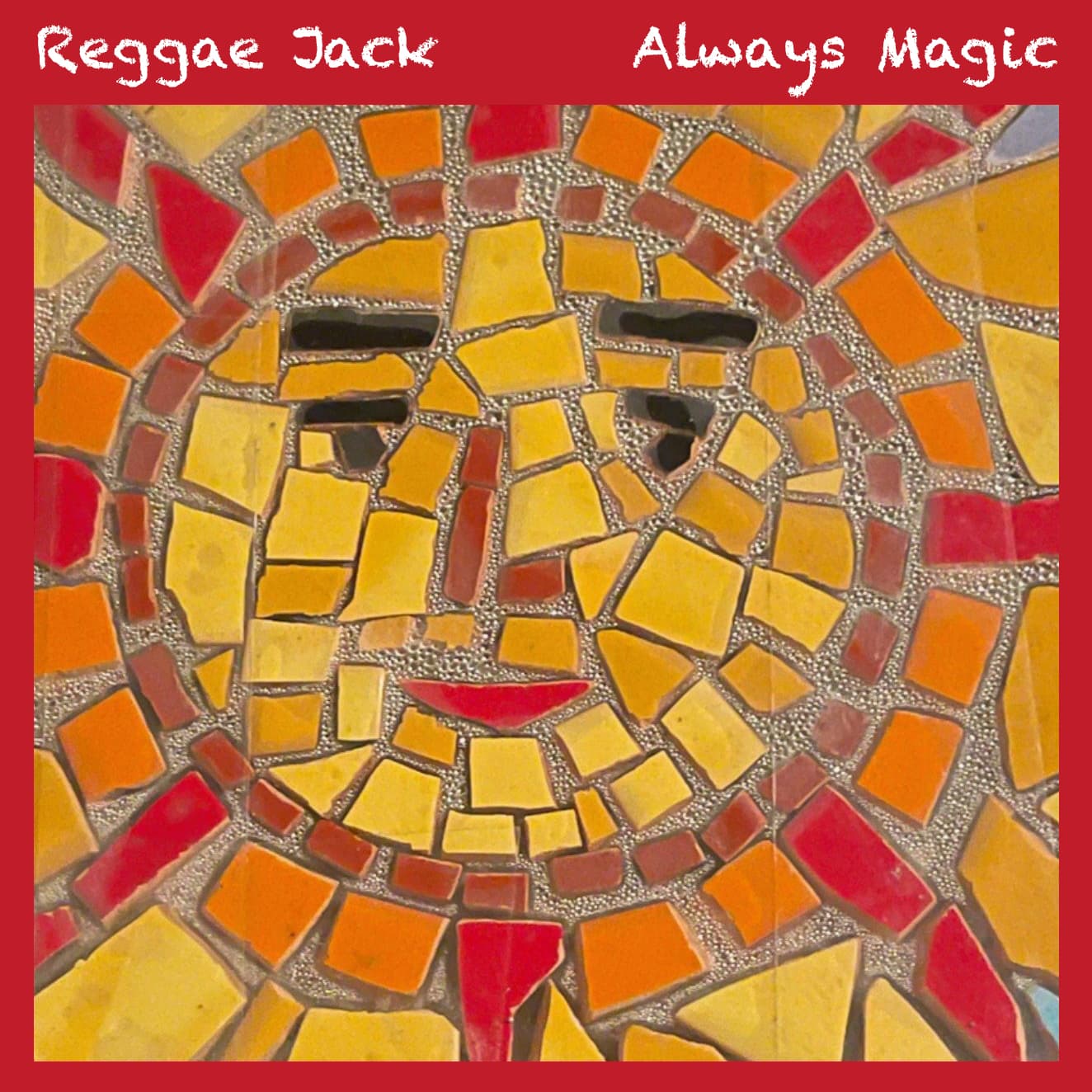 "Reggae Jack Tempchin get the work done with both twists and turns. Here are 8 songs that surely will be this summer's soundtrack. Nashville meets California in a nice sounding vibrating reggae feel. A surprisingly good album indeed."

"This is an album that is good for a rhythmic danceparty."

"With a career in music that is lasting more than 50 years, 74 years young Californian singer songwriter Jack Tempchin still succeeds to surprise us with his latest album, 'Always Magic', released under nom de plume Reggae Jack. He presents 7 new compositions in an uplifting reggae style and adds a reggae version of his greatest success song 'Peaceful Easy Feeling' as a splendid bonus track."

Previous Next
More about Reggae Jack
Next