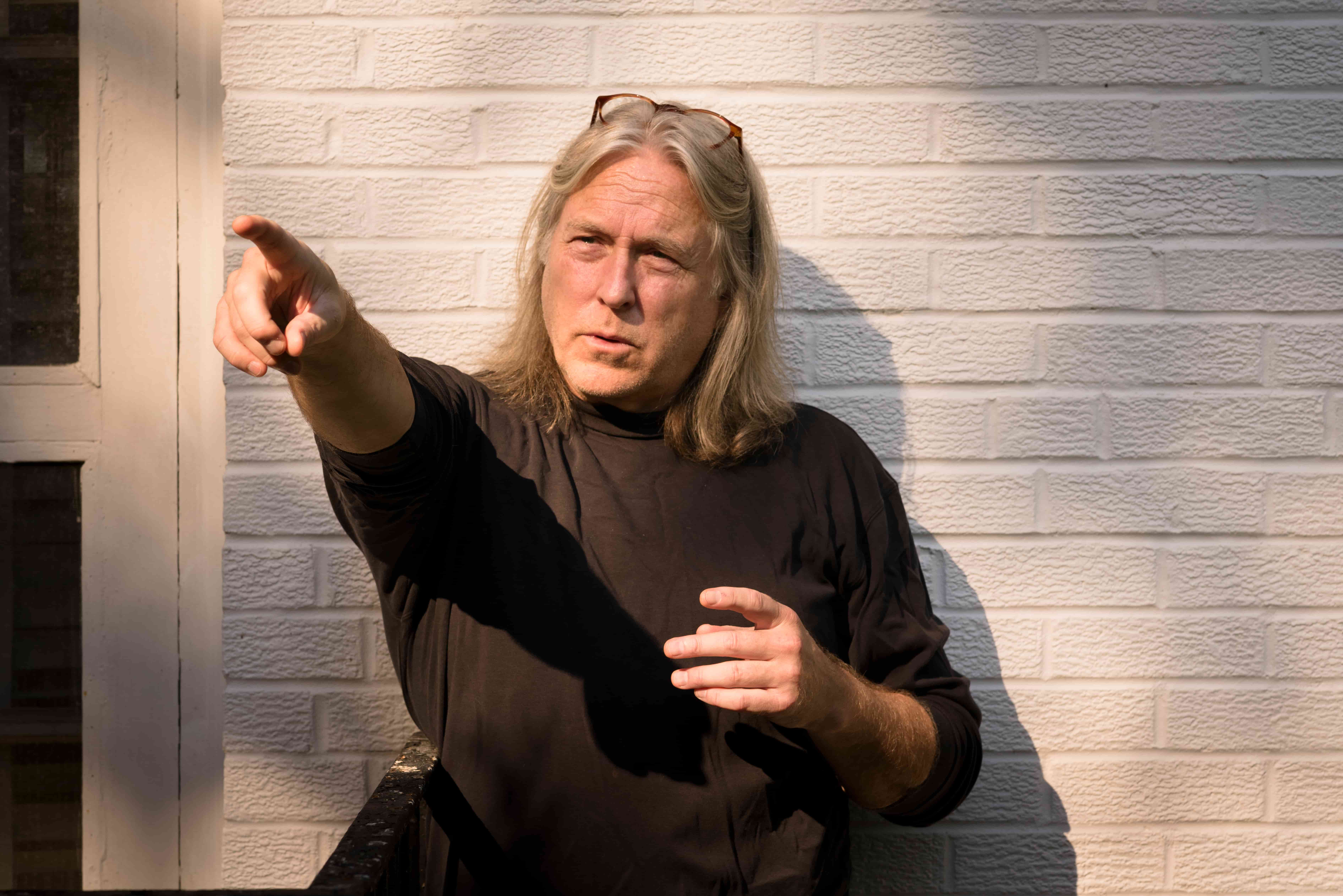 Karl Lundeberg’s career in music, both as a performer and a composer, stretches the concept of eclectic and is indicative of an artist whose view of music is all inclusive. There are few genres of music in which he has not been active and few mediums where his work has not met critical acclaim. From contemporary classical to jazz to world music to avantgarde to traditional Norwegian folk music, from performing to making records, to composing music for film, television, radio, theatre, and ballet.

A Columbia Records recording artist with his groundbreaking jazz group Full Circle, Composer in Residence for the Mark Taper Forum at the Los Angeles Music Center, and composer whose artistic collaborations run the gamut from John Cage to Gerry Goffin, Susan Sontag to Steve Martin, Sir Peter Hall to Sir David Hare, he has performed and/or recorded with Miroslav Vitous, Steve Gadd, Eddie Gomez, and Gilberto Gil among countless others.

Karl Lundeberg has consistently worked with the leading figures in each artistic medium in which he has distinguished himself. Now, with the creation of the band Fascination Curve and the album "Corona Time In Amerika", he enters the world of rock music with a groundbreaking new record.

Previous Next
More about Karl Lundeberg
Next