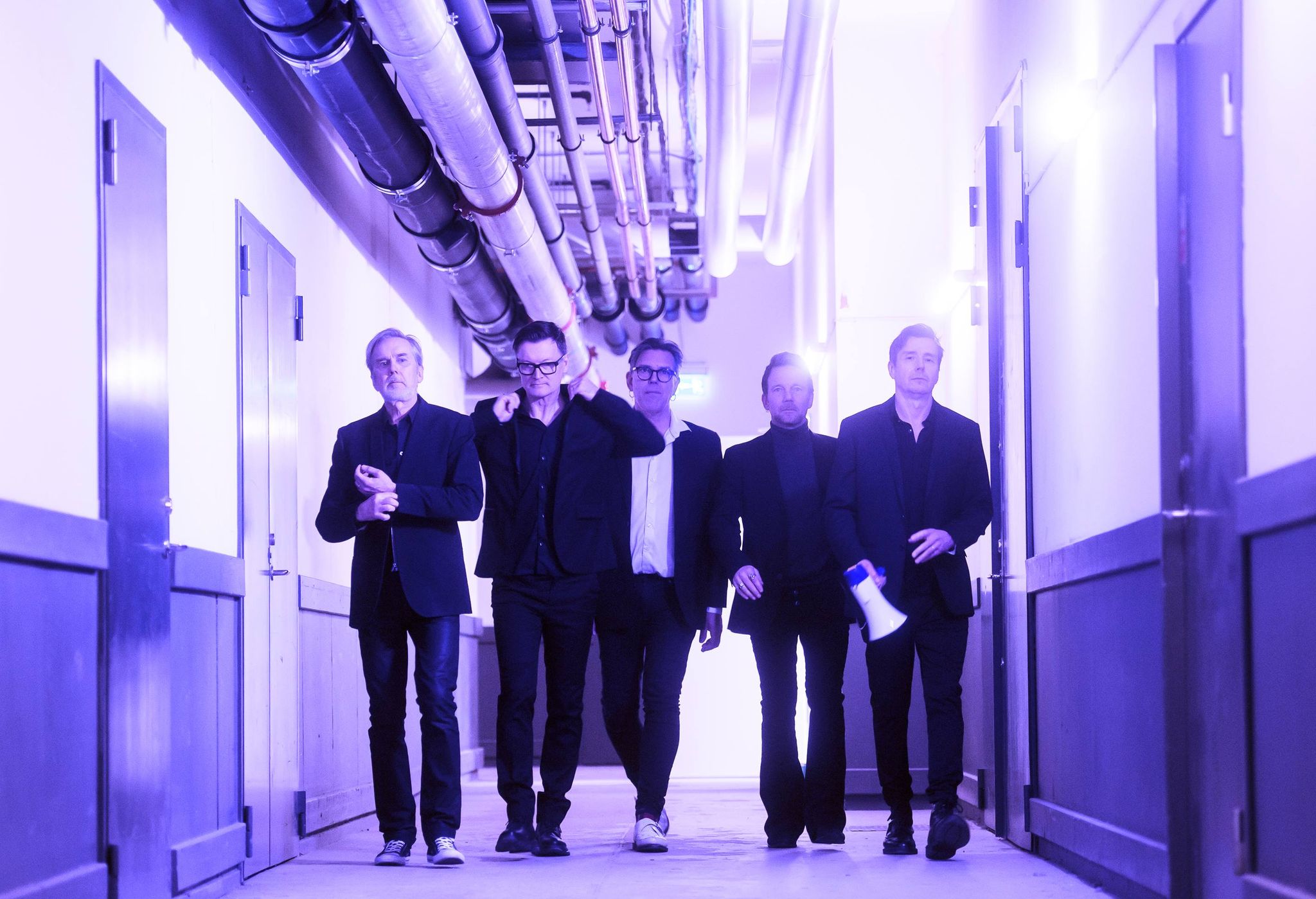 The Beautiful Art Of Decay was formed in Stockholm 2015. Since then they’ve been performing their own music frequently in Sweden and a couple of times in England.

The band members used to play in different bands belonging to the punk and post punk scene in Stockholm and you can probably trace a little bit of that in their music, which has been compared to everything from Velvet Underground and Bowie to Primal Scream and Nick Cave. But the band don’t care much for comparisons or labels. They just do what they want to do.

Now they release the single ”Americans”, produced by Aksel Odenbalk. It’s their 1st release for Paraply Records. The 2nd single, ”Happiness Ever After”, will see light of day in August, and a month later the EP ”Sounds Of A Promising Future” will be crashing the airwaves.

Previous Next
More about The Beautiful Art Of Decay
Next