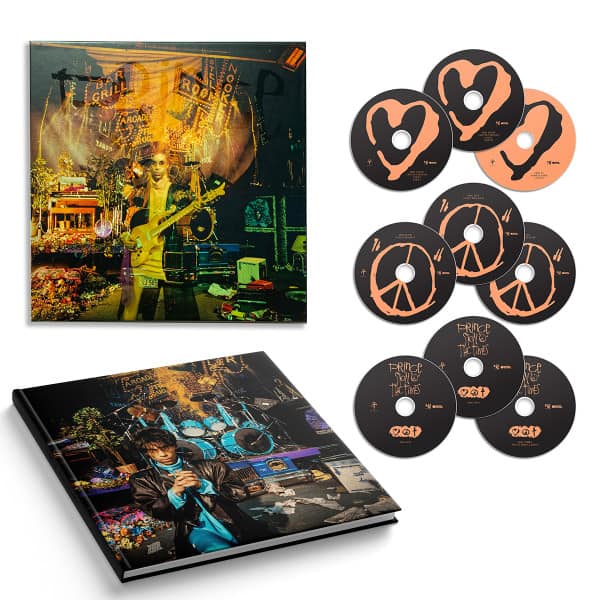 The super deluxe edition reissue, available either as a stacked 8 CD and 1 DVD set, or as a 13 LP set, on September 25th, 2020, boasts the remastered LP alongside 3 discs of unreleased music culled from Prince’s vault; a disc compiling the album’s single mixes, edits, and b sides, a 1987 live gig in Utrecht, NL, and a concert film from Prince’s New Year’s Eve 1987 show at Paisley Park that featured a cameo by Miles Davis.

Among the highlights from the vault material, much of destined for Prince & The Revolution’s unreleased 1986 album "Dream Factory", are the 1979 version of “I Could Never Take The Place Of Your Man”, a take on “The Ballad Of Dorothy Parker” with horns, “A Place In Heaven” with Prince’s vocals, and “Can I Play With U?”, featuring Miles Davis.