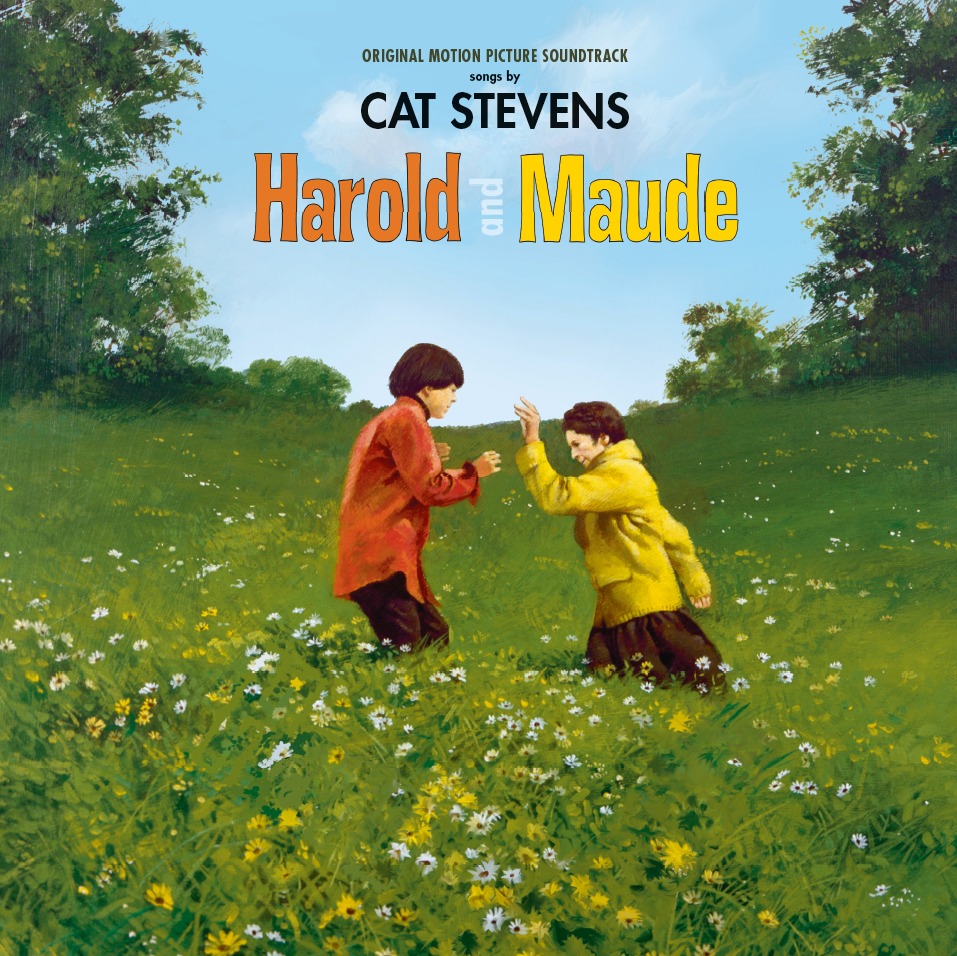 The Cat Stevens’ soundtrack to Hal Ashby’s 1971 classic cult film "Harold & Maude" will be expanded and reissued on CD and vinyl in the new year.

The soundtrack was never issued at the time, as Yusuf recalls, “I said, ‘You’re not putting out a soundtrack!’, and the reason for that was it would have sounded like a collection of greatest hits from 'Mona Bone Jakon' and 'Tea For The Tillerman'. I said, 'I don’t want to do a Greatest Hits yet'. So I never allowed them to put out the soundtrack, but I did write 2 songs for that. I did the demos in San Francisco and I always meant to do them properly but, no, Hal puts them straight into the film and that was it, locked away. I’m saying, 'no, no, no, it’s not finished!', but I love those recordings now because they’re so raw”.

7 songs from those two 1970's albums were included, although these are different recordings. The 2 non album tracks are "Don’t Be Shy", and what became the movie’s unofficial theme, “If You Want To Sing Out, Sing Out”. Those songs surfaced on the 1984 "Footsteps In The Dark" collection, and were later included in the 2001 "On The Road To Find Out" box set.

This new vinyl edition is different to both of those in that for the 1st time it includes additional dialogue and instrumental music from the film. It also features different artwork on the front cover, and of course it’s released on CD, as well. Audio has been remastered at Abbey Road.

The enhanced packaging includes booklets for both CD and vinyl with sleeve notes, lyrics, transcription of movie dialogue, and photos from the Paramount Pictures production.