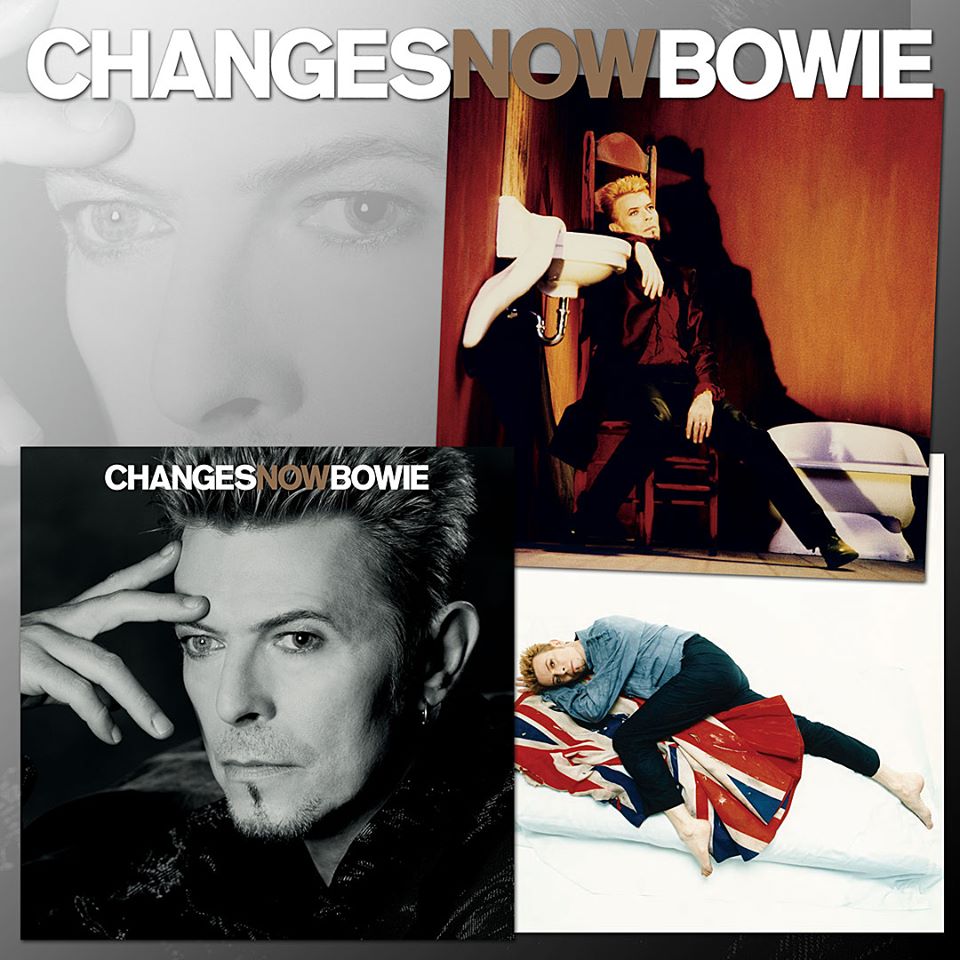 Parlophone Records is proud to announce David Bowie's "Is It Any Wonder?", a 6 track EP of unreleased and rare tracks to be released over 6 weeks.

The 1st of these is a previously unreleased version of ‘The Man Who Sold The World’, released January 8th, 2020, as a streaming only 1 track digital single in celebration of both David’s birthday and the 50th anniversary of the writing and recording of this classic. 5 more songs will be released on a weekly basis from January 17th.

The new digital single is taken from the 9 track session "ChangesNowBowie", recorded for radio and broadcast by the BBC on David’s 50th birthday on January 8th, 1997.

The broadcast featured an interview with David by Mary Anne Hobbs interspersed with specially recorded birthday messages and questions from the likes of Scott Walker, Damon Albarn, Bono, Robert Smith and many more.

This mostly acoustic session was a stripped back affair featuring some of David’s favourites of his own compositions and was produced by Bowie himself, Reeves Gabrels and Mark Plati.

"ChangesNowBowie" will be released in limited quantities on LP and CD for Record Store Day on April 18th, 2020. The cover art for the album will features a portrait of David by renowned photographer Albert Watson, taken in New York in 1996.