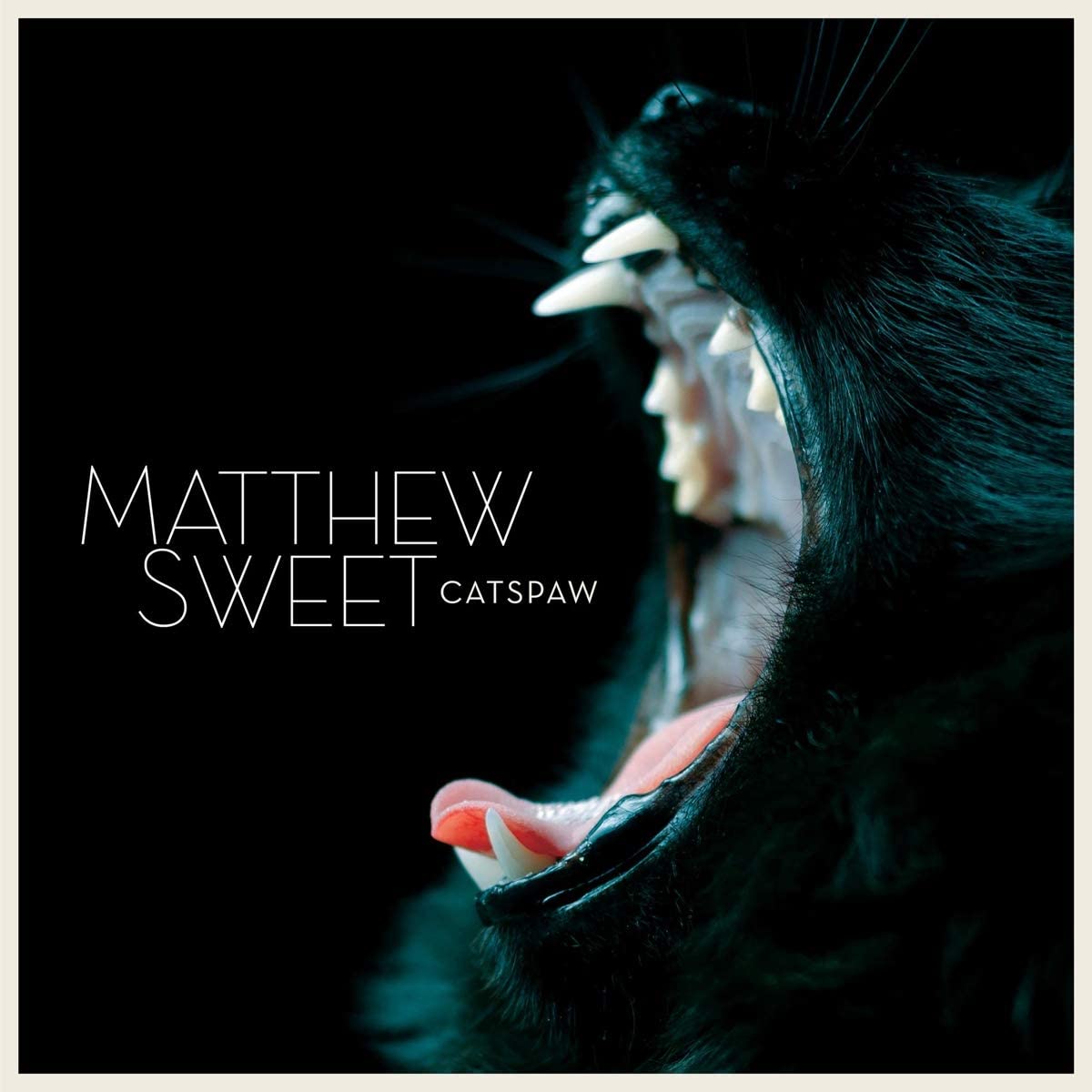 Matthew Sweet played in bands in Athens, GA, as that scene exploded, collaborating with R.E.M.’s Michael Stipe, playing in Linda Stipe’s Oh-OK, and The Buzz Of Delight. That work scooped him up into the major label world making countless acclaimed solo records, forming the supergroup The Thorns with Shawn Mullins and Pete Droge, and beginning a series of covers albums with The Bangles’ Susanna Hoffs.

Now, it’s time for Matthew to just plain rock out by himself again. Omnivore Recordings is proud to announce the release of "Catspaw", on January 15th, 2021, written, produced, recorded, mixed, and entirely performed, save ferocious drumming from Ric Menck of Velvet Crush, by Matthew at his home studio.

The Hofner bass and Novo guitars sing and howl, harkening back to classics like "Girlfriend" and "Altered Beast", all while retaining the hooks that dig into the listener. Well, like a cat’s paw. Available on CD, LP and digital, "Catspaw" opens a new chapter in the storied history of Matthew Sweet, his 1st album in his 5th decade as a recording artist. It may seem cute on the outside, but be prepared to get smacked by "Catspaw".