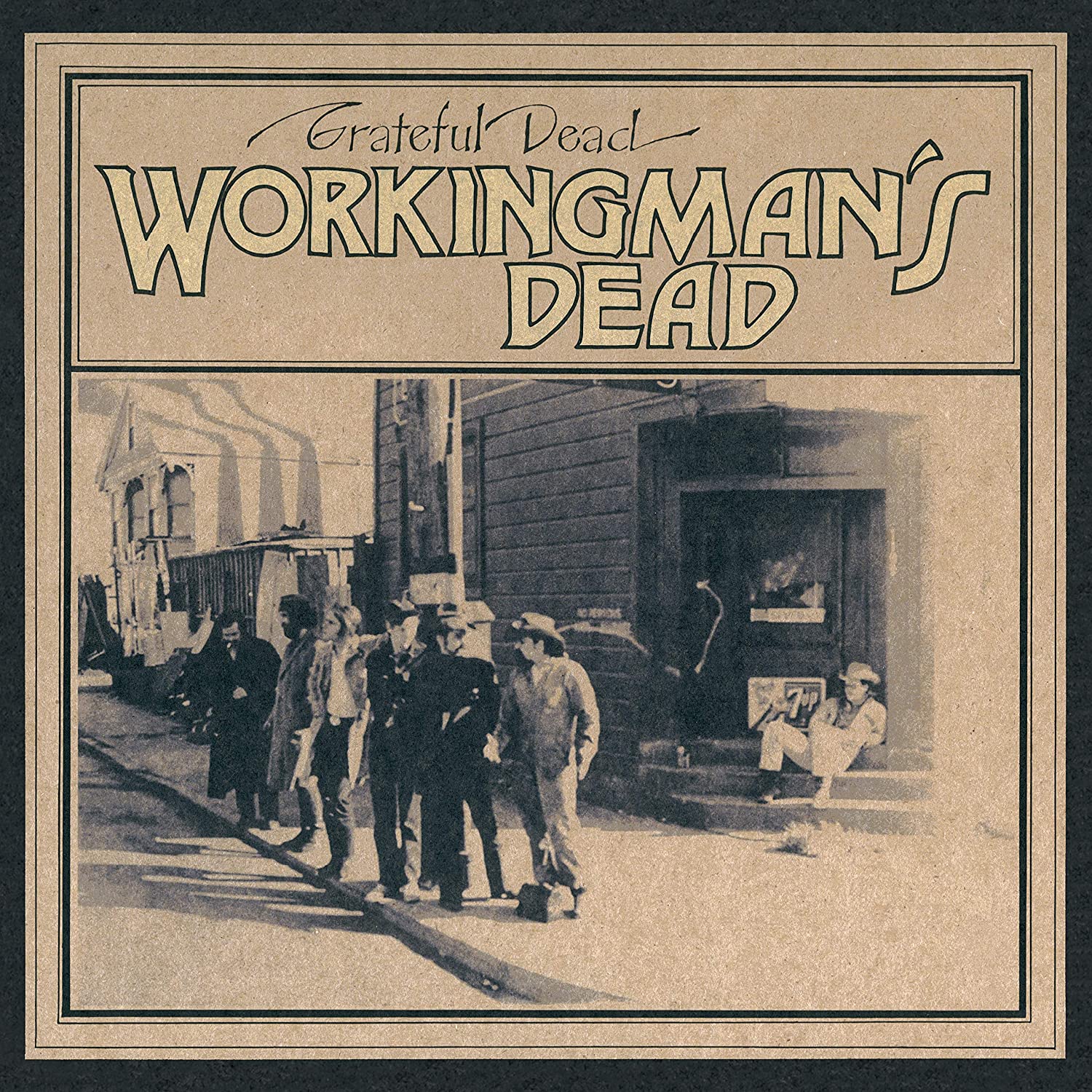 On June 14th, 1970, the Grateful Dead released "Workingman’s Dead", an album that was unlike anything they’d ever done, one that showed the world a new side of the Dead. It was clearly the same band as before, but now with a distinctly different sound and approach to the music, pivoting from psychedelic improvisation to folk rock storytelling for the everyman, as the album’s title suggests.

"Workingman’s Dead" will celebrate its 50th anniversary this year. "Workingman's Dead : 50th Anniversary Deluxe Edition" will be available on July 10th, 2020. This 3 CD set includes the original album with newly remastered sound, plus an unreleased concert recorded on February 21st, 1971, at the Capitol Theatre in Port Chester, NY. The show was mixed from the 16 track analog master tapes by Jeffrey Norman at Bob Weir’s Marin County TRI Studios and mastered by David Glasser.