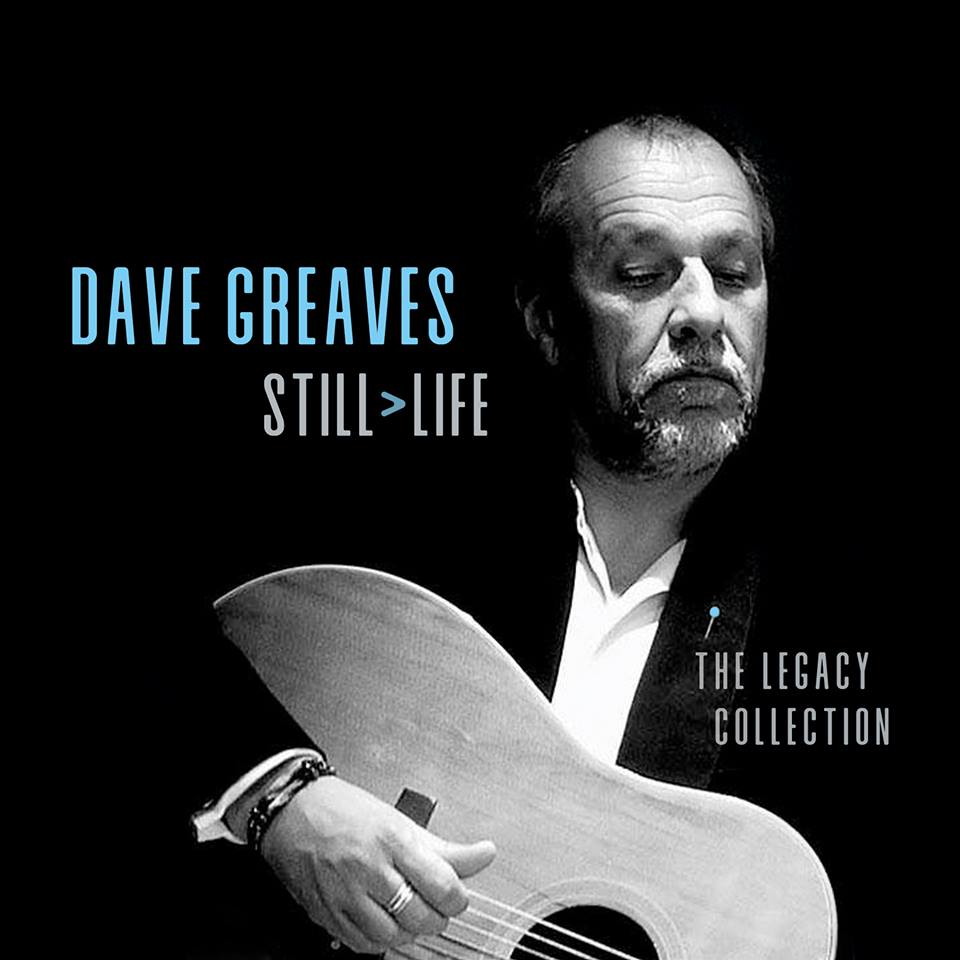 In the 70’s, during the heyday of English folk and rock music, musician, singer and songwriter Dave Greaves toured with many top artists including Sandy Denny and John Martyn, and had deals with Island Music, EMI Music, Demon Records, Black Bear Records and Pye Records. Dave was also one of the few artists who shared billing with Nick Drake during this time.

Dave’s CV includes being a founder member of The Hull Truck Theatre Company, playing electric guitar with many r'n'b soul outfits from The States including Johnny Johnson & The Bandwagon, as well as performing with his brother's group, MG Greaves & The Lonesome Too. Dave has also been electric guitarist on UK tours for Emmy winning, Texas Music Awards Singer Songwriter Of The Year, Bob Cheevers, who was a show opener on what was to be Johnny Cash’s final tour.

Most of Dave’s songs are from personal experiences telling poignant stories in his own very special language of the heart. Perfectly thought out guitar parts along with a smoldering, and as he puts it, gin soaked voice, set Dave Greaves apart from other world class musician and songwriters from both 'back in the day' and today. “He’s as real as it gets and utterly convincing”.

Originally from Hull, England, Dave now lives a peaceful life with his family in Scarborough, UK, on the banks of the North Sea. His song catalogue is filled with compositions that are pertinent, stunning and timeless.

Previous Next
More about Dave Greaves
Next