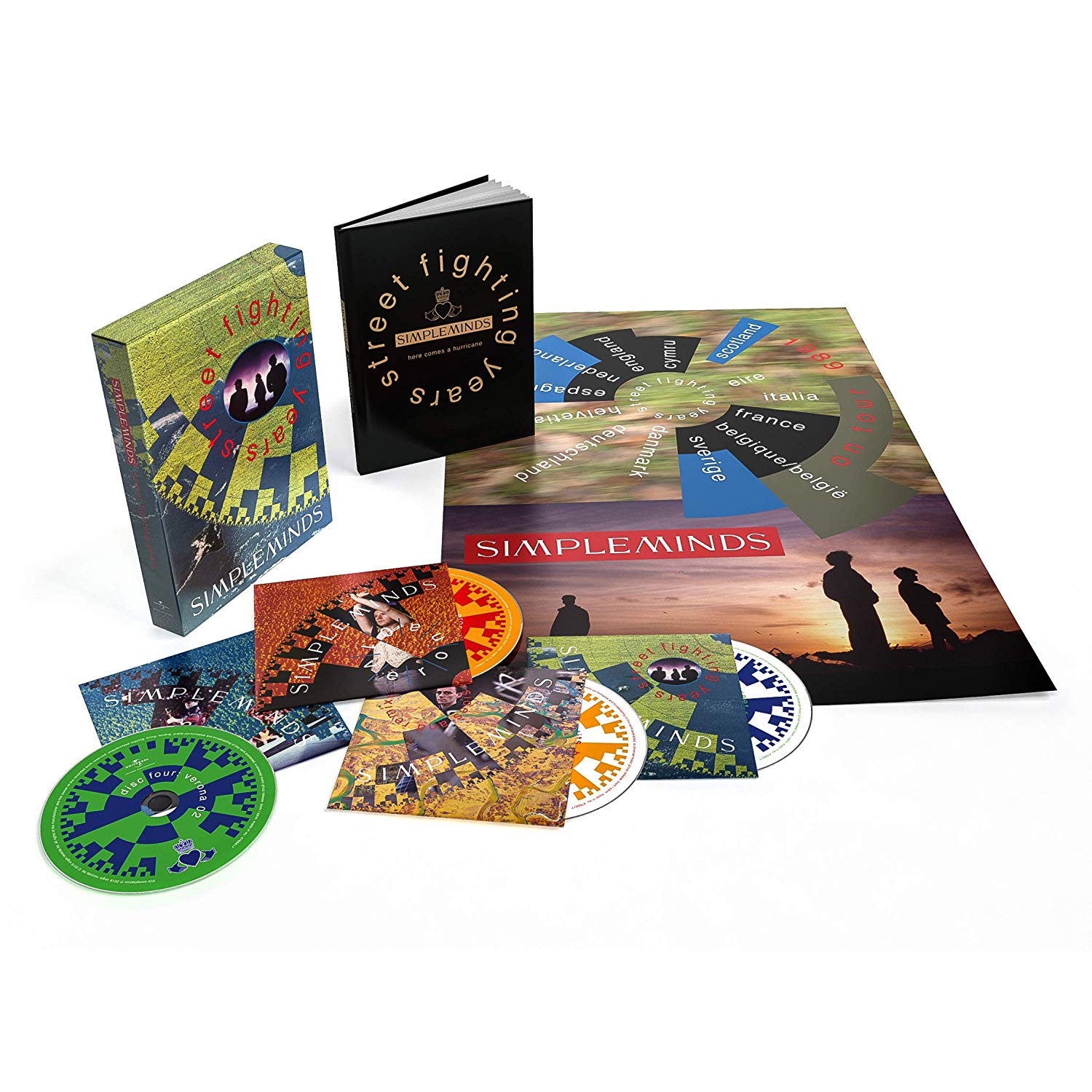 Produced by Trevor Horn and Stephen Lipson, fresh from their work on Paul McCartney’s "Flowers In The Dirt, the album ended up sounding very different from the previous album, 1985’s "Once Upon A Time".

The band were initially expecting the producing duo to deliver what Charlie Burchill describes as 'their thing', meaning synths, sequencers etc, but Horn and Lipson didn’t think that was the right approach, with Trevor saying, in the excellent Daryl Easlea sleeve note interviews, that “I don’t think the Frankie thing would have suited them. I wouldn’t impose something on someone”. Jim Kerr says, “We thought Trevor and Steve would be the answer to everything. We thought we’d hitch our wagon to them. It turned out that they likewise thought they had taken their whole thing to a max and thought it would be great to work with a band who could just knock it out”-

They ended up exploring atmospheric soundscapes and incorporating slide guitars, accordions and in general exuding a more celtic folk rock vibe, the album was recorded in the Highlands of Scotland. "Street Fighting Years" delivered the band’s 1st and only UK # 1 single, "Belfast Child", which was the lead track on the "Ballad Of The Streets EP". 3 further singles were all top 20 UK hits.

The 4 CD box is packaged like the previous Simple Minds super deluxe sets and comes with a hardcover book with photos and interviews with the band and Trevor Horn and a Simple Minds poster. It offers a remastered version of the original album on the 1st disc, by Andrew Walter, a selection of 15 edits, b sides and remixes on disc 2 and then 2 CD's featuring a previously unissued live concert from L’Arena in Verona, Italy, recorded on September 15th, 1989. Sadly, there are no demos or a surround sound mix of the album as part of this offering.

There’s also a 2 CD deluxe set with the 1st 2 discs from the box and a 2LP vinyl edition, the original was a single LP, which is notable for including "When Spirits Rise", which was a CD and cassette bonus track back in the day.

"Street Fighting Years" will be released on March 6th, 2020, via Universal Music.