Until Justice Is Real 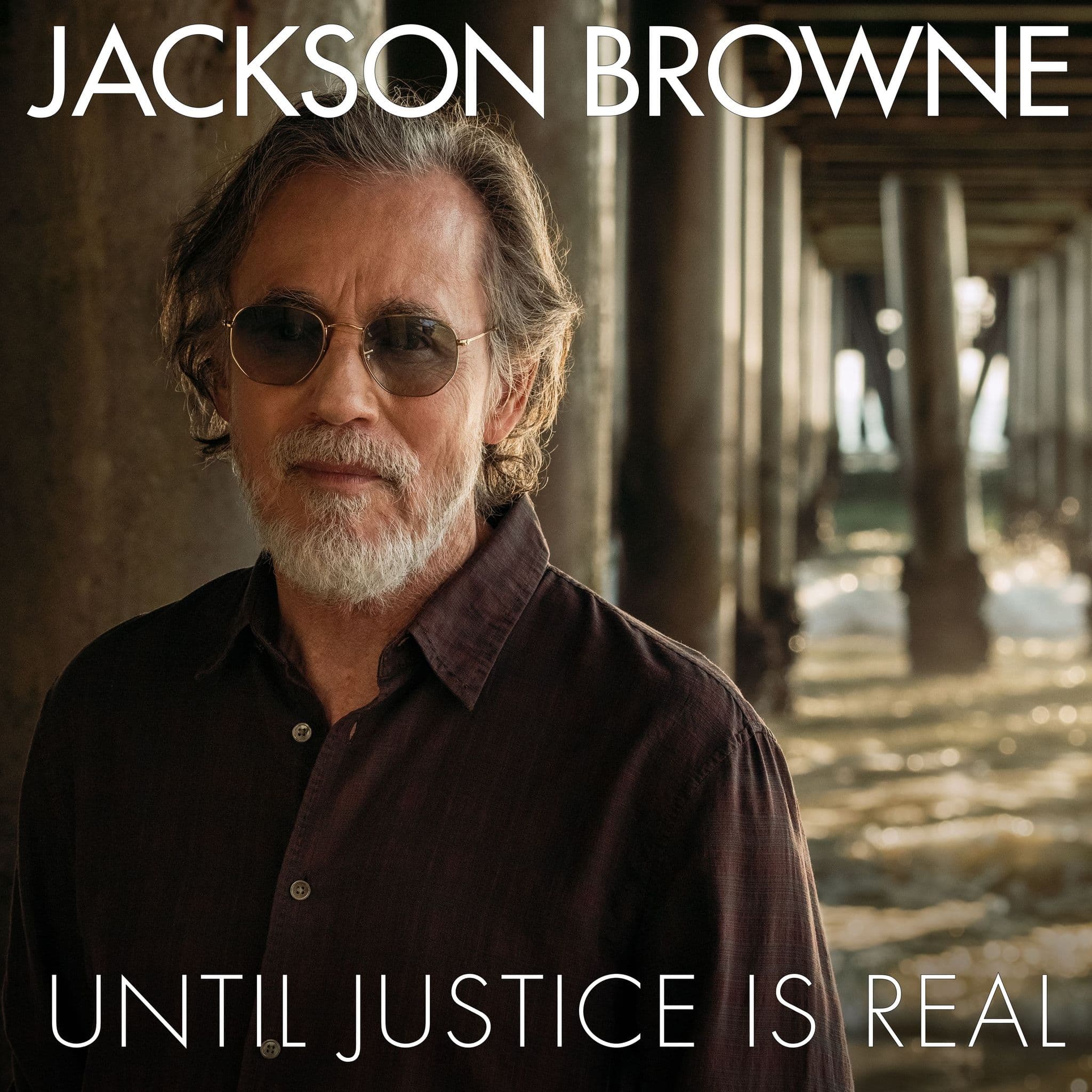 The 1st teaser for the upcoming Thomas Keith directed film "How Does It Feel To Be A Problem?", starring Danny Glover, Henry Rollins, and the late Edward Asner, features Jackson Browne’s “Until Justice Is Real”, and is available to watch now. The film takes the audience on a journey through the lens of the Black Lives Matter movement to better understand what it feels like to live in a society where you are not wanted, while Browne’s “Until Justice Is Real” reckons with the kind of existential questions that define who we are and where we’re headed. “What is the future I’m trying to see?”, Browne asks himself. “What does that future need from me?”. Aligned in their messages, “Until Justice Is Real” will be featured in the end credits of the film.

“Until Justice Is Real” comes from Browne’s new album "Downhill From Everywhere" which was released in late July via Inside Recordings. The song was noted as one of the standout tracks on the album by The Aquarian, with Holler raving, “‘Until Justice Is Real’ rocks with Greg Leisz’s slide pushing the attack on a tune that asks us ‘What is democracy? What is the deal?’”. In a recent live show review The Illinois Entertainer said, “The chugging roots pop of protest anthem ‘Until Justice Is Real’ connects to the Laurel Canyon sounds and the roots of 70's Los Angeles folk rock sound that Browne helped to construct”.

"Downhill From Everywhere" has been embraced by The Independent, Variety, NPR's Here & Now, Rolling Stone, All Music, Under The Radar, No Depression, and many more, including the Associated Press who called it, “a timeless rock album”, and Forbes who said, “'Downhill From Everywhere' is why Jackson Browne is in both The Rock And Roll and Songwriters Hall Of Fames”. Browne was also recently interviewed on 'WTF w/Marc Maron' and 'Here’s The Thing w/Alex Baldwin', and performed “My Cleveland Heart” on 'Jimmy Kimmel Live!'.

In support of the album, Jackson Browne continues his tour with James Taylor through October, November and December, and has a performance on Austin City Limits airing on November 13th, 2021.

The single version of "Until Justic Is Real" is out now.

Previous Next
More about Jackson Browne
Next