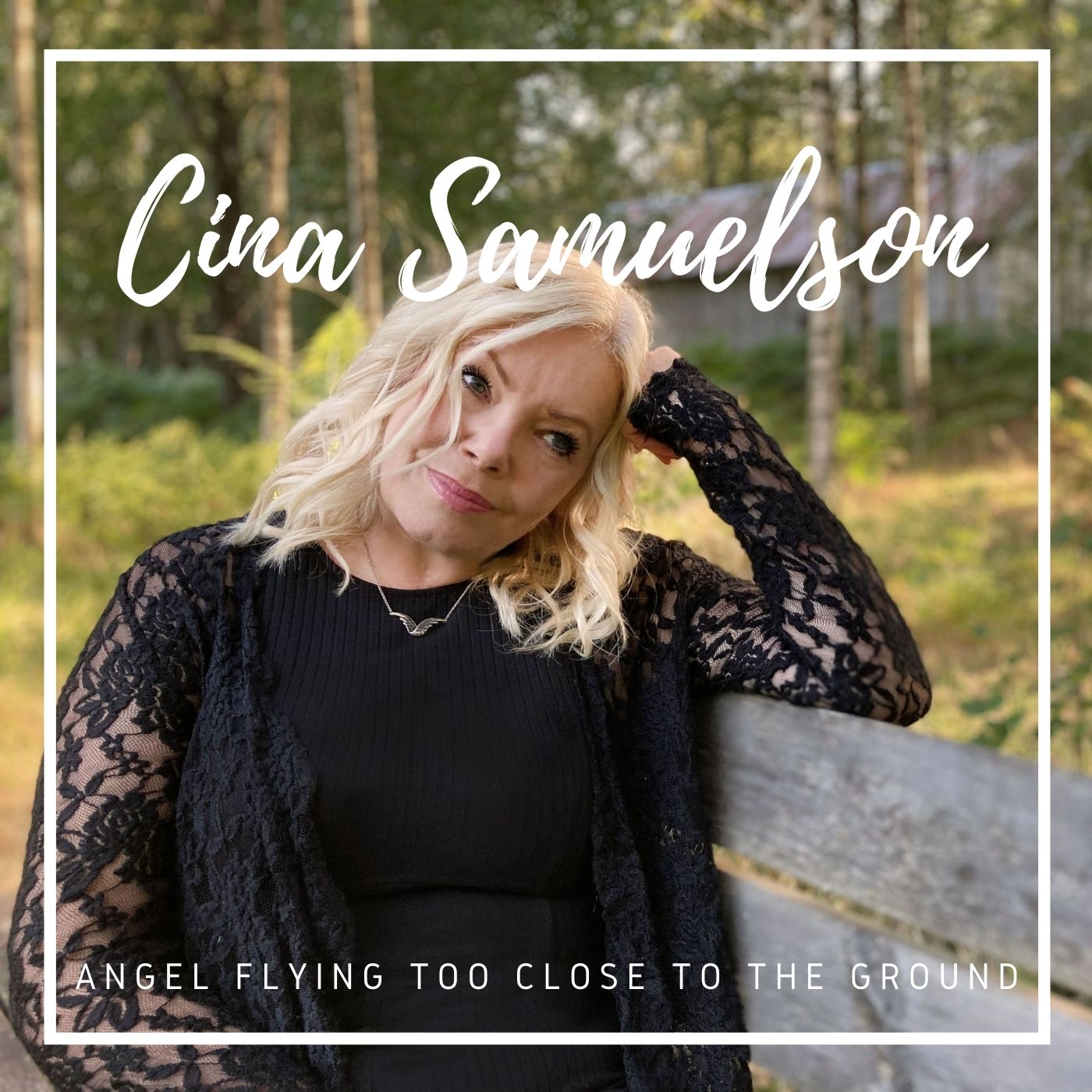 After last year’s well received 20th anniversary album "Sing With Your Heart And Your Soul" Swedish country singstress Cina Samuelson is now back with a freshly recorded single. This time she has
recorded a warm and moving version of "Angel Flying Too Close To The Ground" written by legendary Willie Nelson.

”This summer I had the honor of both choosing and performing songs at a beautiful funeral ceremony. One of the songs I chose to sing was Willie Nelson’s lovely ‘Angel Flying Too Close To The Ground’. There and then the song became so powerful to me and really stuck in my heart. The feeling wouldn’t go away and on my way home I decided I just had to record it”.

Not only has Cina just recorded this new single, but also won the category 'Best Country Song Amazing Female Artist 2021' at the international F.P.C.M. Music Award Show in The Netherlands with her song "Connie & Loretta".

“I’m so proud and honored to receive this award and so happy to release this new song”.

This Friday, September 17th, 2021, it’s time for the release of the single on all digital platforms.

Previous Next
More about Cina Samuelson
Next