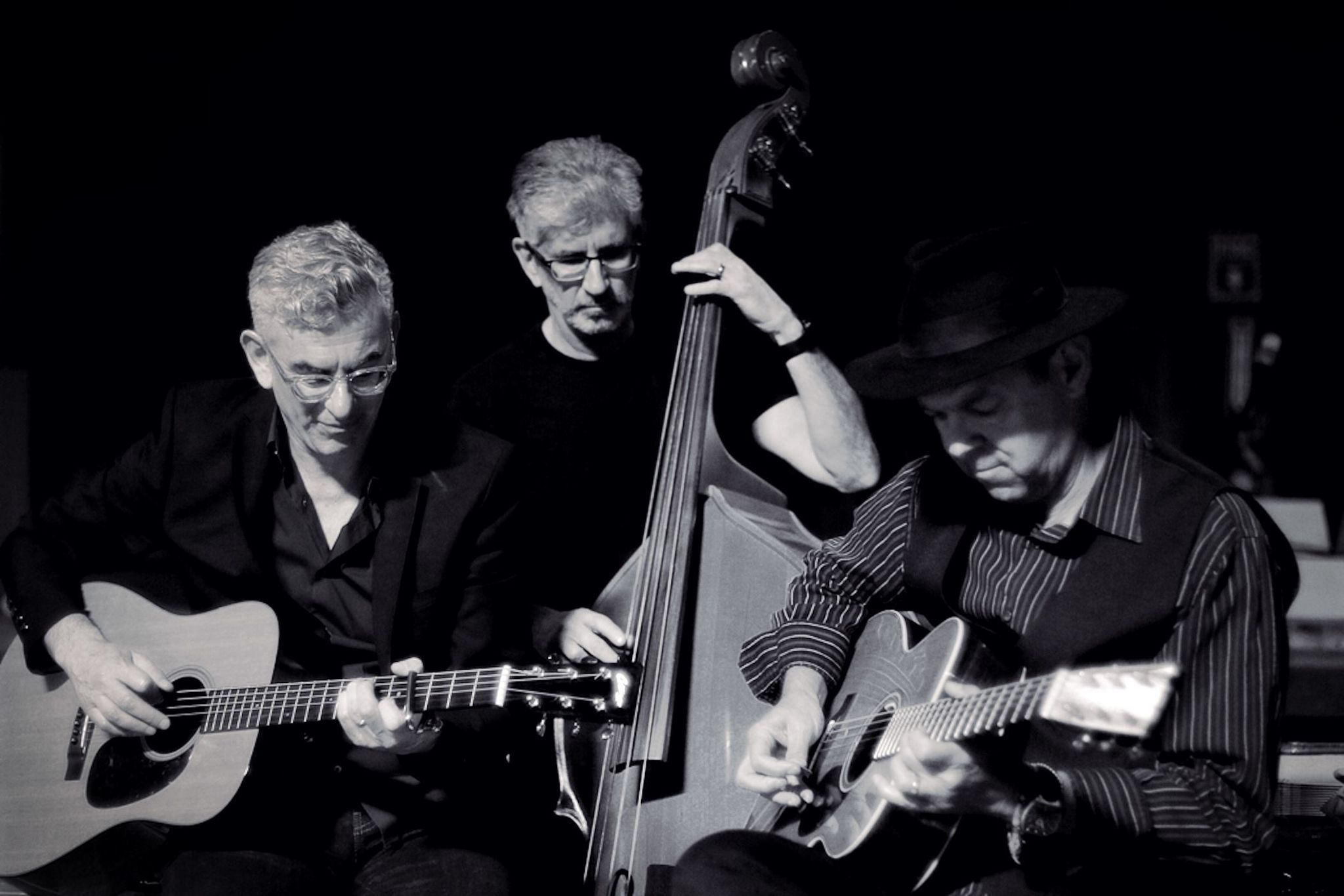 The Furious Seasons are an acoustic trio with stories to tell. Songwriter, singer and guitarist David
Steinhart brings a writer's eye to his tales of persons in desperate situations, tales of Los Angeles in the 21st century, stories of unforeseen romance and of individuals who are quietly heroic. New album "La Fonda" crystallizes the sound of 3 musicians who have great chemistry and love playing together.

Jeff Steinhart played electric bass for 35 years and taught himself the upright 5 years ago as the band became more acoustic. He has now honed his craft to where the bass line slides in and walks around as one reviewer stated.

Paul Nelson has developed a style of playing for the trio that produces a sonic tapestry, with interwoven lines and textures that create aching melancholy that is perfectly suited to David Steinhart’s lyric and vocal delivery. Authentic, with carefully crafted storytelling, The Furious Seasons will win you over with their unique sound.

Previous Next
More about The Furious Seasons
Next