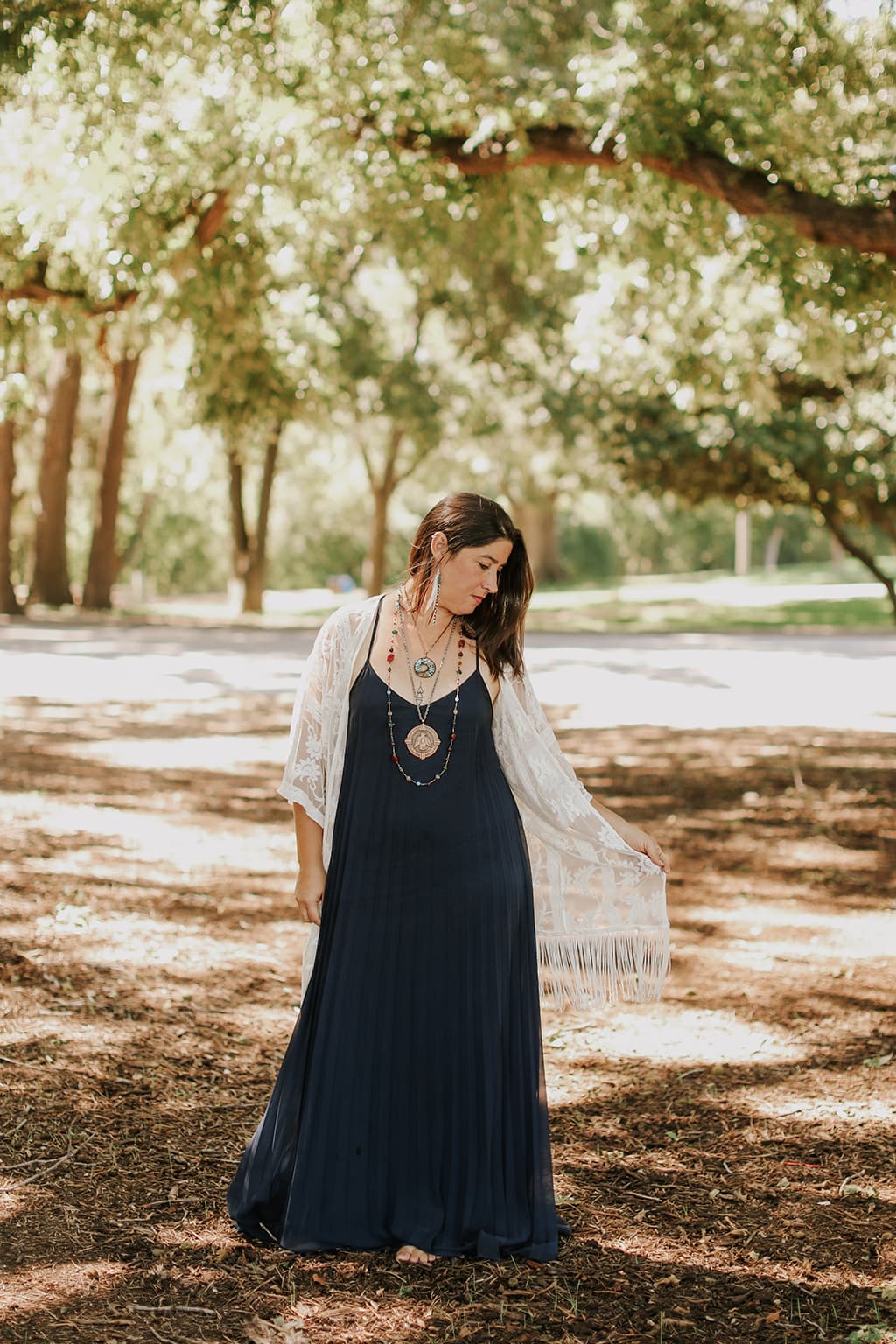 “Music has always been an integral part of Vanessa Lively’s life. She has used it as a means of self expression and to process the world around her. But Lively also wanted to utilize music to connect with a particular group of people who have lost some of their own self worth: the homeless.” ~ Anna Lassmann, Austin Woman Magazine

Vanessa Lively wrote the songs for "Truth Is" while undergoing incredible challenges in her personal life, as her marriage of 20 years came to a close. Within this transformation, she was finding the parts of herself that were unbreakable, and connecting with the depth of her own strength and resilience. She was in a way going through a metamorphosis. This album showcases the brillinace that can be witnessed against the backdrop of storms in one’s life.

Austin, TX, based songwriter Vanessa Lively is an eclectic singer and writer. Her background of folk, funk, pop, spanish, greek, and world music can be heard in her songwriting. This album goes on a journey through darkness and light, hope, redemption, re-emergence, and true empowerment.

Lively’s vocals are the thread weaving it all together, soulful and lush. She takes us with her through this passage, through each experience which are so personal, yet at their core, are universal. The listener can feel the fire rising and the clarity emerging throughout the songs. There is also a core of peace and hope.

Most of the songs were captured over a weekend at the Blue Rock Artist Ranch & Studio in Wimberley, TX, during the pandemic. These recordings featured cello, voice, guitar and bass. Later, textures and layers were added in, along with a new song, “Besando la Tierra”, written and recorded at The Congress House Studio in Austin, TX.

The album took a slow path alongside Vanessa during her life transitions. In 2017, Lively created a non-profit music program called Home Street Music. They hold weekly music circles for people who have experienced chronic homelessness. The participants explore songwriting, jamming, singing and poetry. Many have undergone incredible transformations within the program.