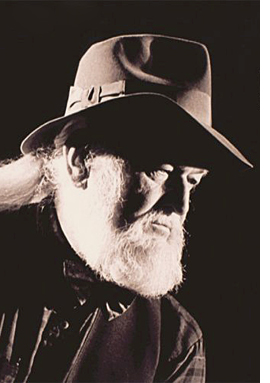 In February of 2008, at a musician’s gathering in Maine, folk musicians Dan Schatz, Kendall Morse and Jacqui Morse began talking about a CD to celebrate the life and music of Utah Phillips. Within weeks dozens had joined in, and after Utah’s death the project became a two disc memorial, with some of the world’s most respected folksingers recording songs by and for Utah.

"Singing Through The Hard Times - A Tribute To Utah Phillips" is released by Righteous Babe Records March 3, 2009.