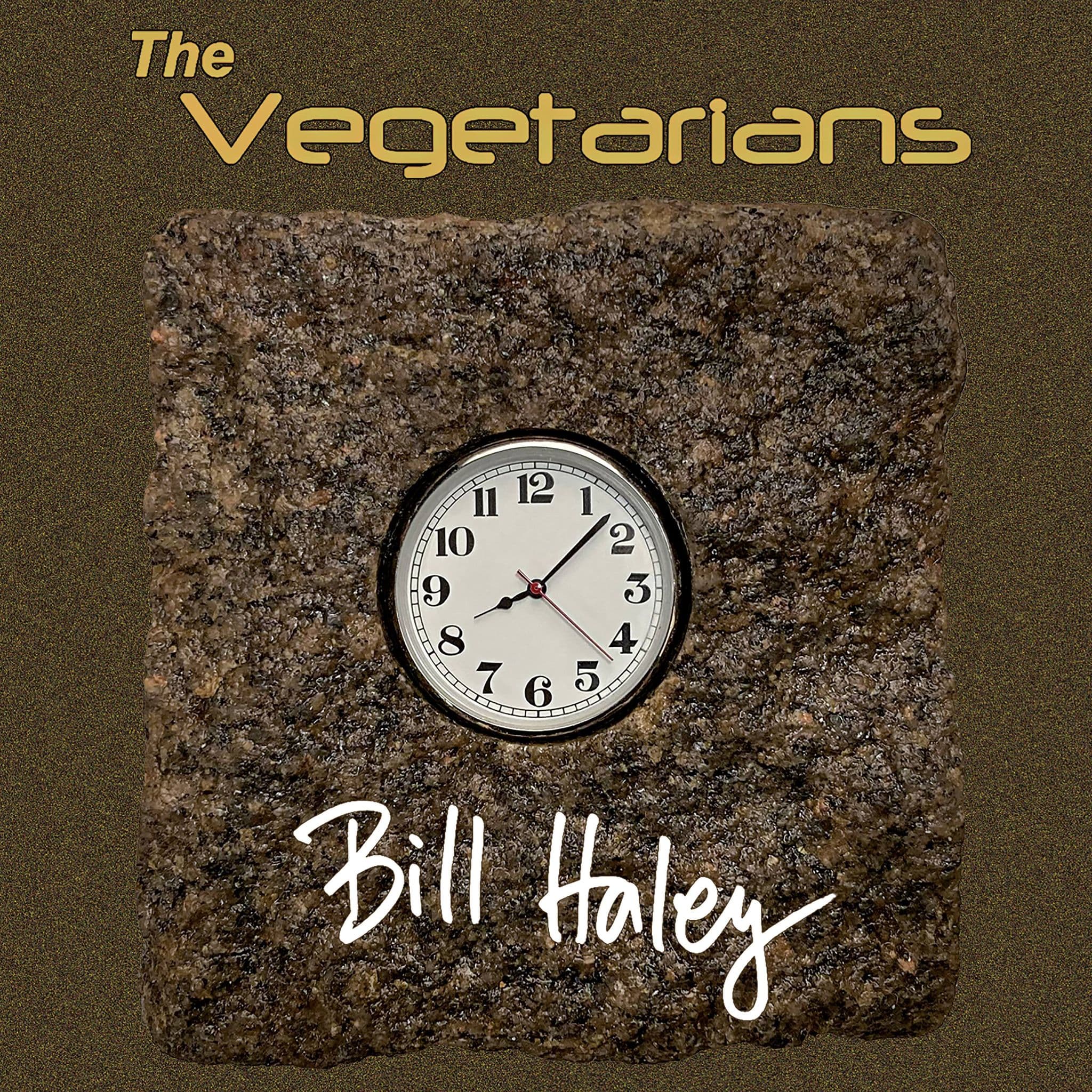 The Vegetarians is a project lead by Hans Annellsson, composer and musician from Sweden, working together with several different singers such as John Tabacco, Robin Schell, John Crowe, Marc Mollan, John Marshall Gibbs and Napoleon Murphy Brock. The project started around 2000 as a vehicle for recording some prog covers of Yes, Frank Zappa, King Crimson, Genesis, Emerson, Lake & Palmer, Adrian Belew, Peter Hammill, and others. The prog covers can be found on the albums “Remustered & Remixed Salad” and “The Calling”.

Billy Sherwood said this about the song “The Calling”: “A good rocking version, well done boys”.

Adrian Belew had this to say about The Vegetarians version of his song “Dream Life”: “Beautiful, I was really moved to hear your version, maybe I’m not forgotten after all”.

The new album, “Bill Haley,” a mixture of prog, alternative and classic rock, consists of 14 original songs, mostly written by Annellsson and Tabacco, and one cover, written by Susan DeVita. The recording was done by sending files back and forth. John recorded all his vocals at his studio in Long Island and Hans recorded his parts at Annellssongs studio, the mix being done at Studio Loftet in Malmö, Sweden. There are plenty of musicians on the album, most notably Morgan Ågren (Devin Townsend, Mats & Morgan, Zappa’s Universe) on drums, Mats Öberg (Mats & Morgan, Zappa’s Universe) on keyboards and harmonica and Dan Bornemark on keyboards.

The Vegetarians performed at the Zappanale Festival in Germany in 2011, and hope to perform there again in the future.

Find The Vegetarians on social media