Fayssoux McLean is a different deal.

“She’s one of my favorite singers”, says Emmylou Harris, who enlisted Fayssoux to sing harmony and duet vocals on many classic sessions. Emmylou first met another frequent duo partner, Rodney Crowell, in Fayssoux’s living room. “Charm, elegance, whippoorwills and magnolia dewdrops, these are the things that come to mind when I hear Fayssoux sing”, says Crowell.

“Fayssoux is unlike anyone, and she speaks to everyone”, says Cooper. “She’s a profound pleasure, pleasurably profound”.

Ralph Waldo Emerson. Diesel. Morning glories. AM radio. These all influence Iowa acoustic roots trio The Feralings, as do the gently sloping landscapes of the Iowa countryside and the sound of tornado sirens squealing and the rumble of trucks on I-80.

Their songwriting reflects friendship, imperfection, magic, and a big love for storytelling, as well as the folk, bluegrass, jazz, alt country, americana, gospel, and roots that form each member’s musical DNA.

Their long awaited debut EP, is titled simply “The Feralings”. It was recorded over the course of several years, as the band navigated parenthood, life changes, and personal struggles, and it showcases the power and intimacy of the band’s enthralling live performances. 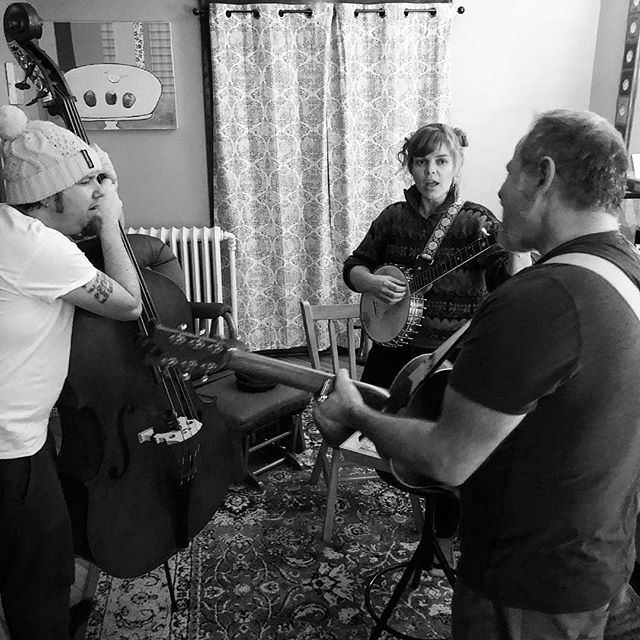 Find The Feralings on social media 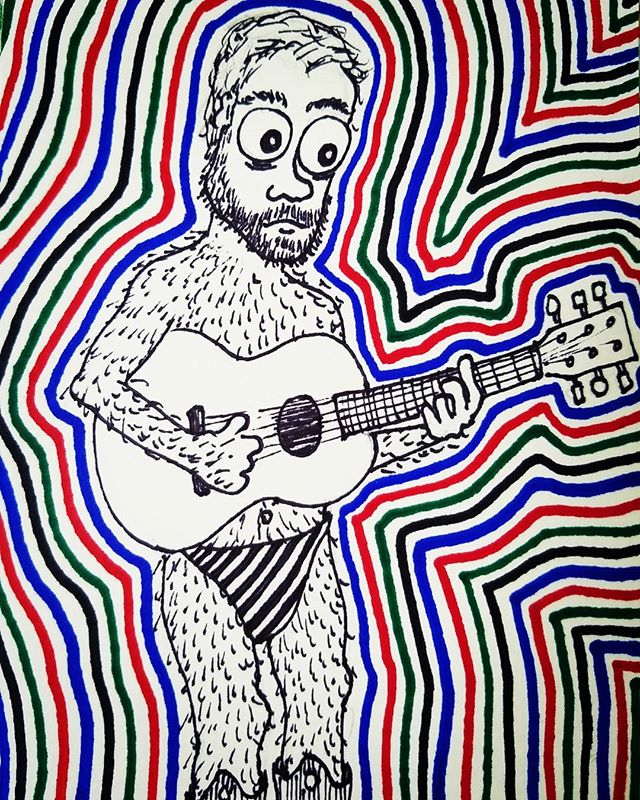 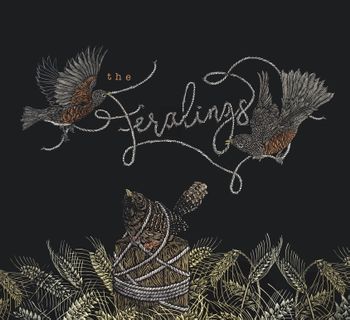