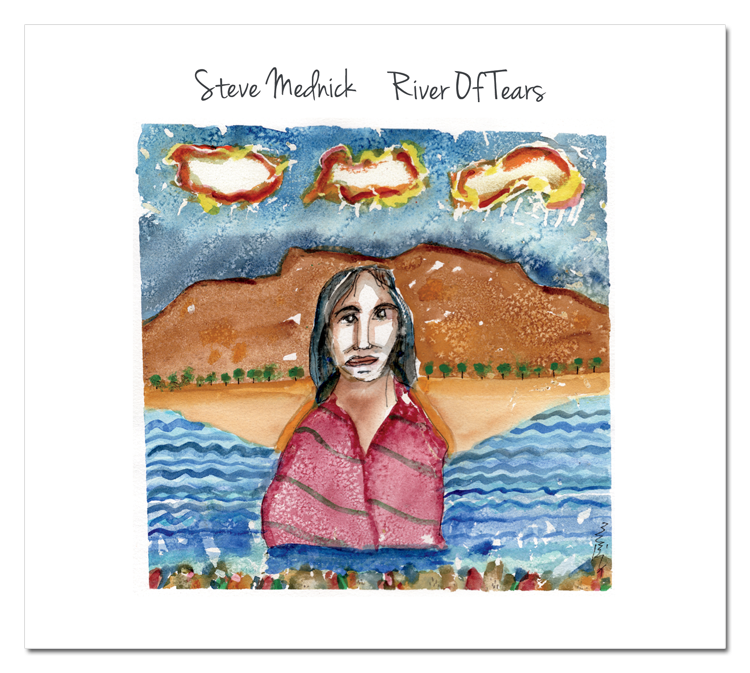 “'River Of Tears' is my 16th release since 2006. The cover was painted by Mike Medicine Horse Zillioux from the Gila River Rez in Lavern, Arizona, who sadly left this earth early this year. He was a remarkable soul who l will miss for the rest of my days. As always I am grateful for the companionship of my good friends, Eddie Seville, who produced, engineered, sang and played many instruments on this album; and, Karl Allweier, who played bass, lead guitar and sang on 5 songs. They are remarkable musicians, songwriters and performers and I have learned so much from them. My musical brother in arms, Tony Casagrande, sang harmonies on 2 songs which would have been more, but for the pandemic.

On this album I was the beneficiary of some fine guitar work from Frank Carillo, Gerry Giaimo and, fellow Hard Roader, Len Kaczmarek, and the bass work of Mike Speranza, who all brought their diverse sounds to lift each of the songs on this album. I am lucky with my talented friends. Most of all I am thrilled that Hard Road finally went into the studio and recorded “Empty In My Soul”; thanks to Tony, Len, Joe Sciortino and Al Bartozzi. Oh, how I miss the boys during this horrible interregnum, made worse by the incompetence of 'he who currently occupies the Oval Office'. This is not a political album so that will be my only foray into commentary."

"Are We There Yet?' is my 17th album and the 5th in the 'Problems In Democracy' series which started with 'Darks Ages Reprise' in 2006. This series of songs explores the world we confront in 2020 where the US looks and act like a pariah nation. Where many international leaders embrace science, our leader spends his time twittering conspiracy theories. We find ourselves subject to the whims of a poor broken man. Stack our failure with the pandemic on top of the incessant corruption and what we have is a frightful snapshot of a nation in peril, detaining refugees at the border, locking up young children and babies in cages, encouraging and entitling right wing militants marching in Charlottesville and elsewhere, suppressing voters, blatant racism, willful ignorance replacing reasoned debate, attacking beneficiaries of DACA and ACA, destroying the economy for the many with tax cuts for the few, embracing fascist leaders, vilifying the victims of police misconduct, and, betraying our allied NATO nations. This ghastly and ghoulish carnival will endure if we don’t take a stand. Providentially, we live in the shadow of history where the embrace of the rays of light and wells of hope will compel us to emulate the great leaders who fought for the dream. The time is ours. Let’s dedicate ourselves to renewal, to the embrace the vision of John Lewis, Elijah Cummings and Ruth Bader Ginsburg, 3 titans who fought for what is right about America. Their aspirations will guide us on the path to our salvation. Are we there yet?

As always I am grateful for the companionship of my good friends, Eddie Seville, who played drums and harmonica on this album, and Karl Allweier, who laid down the guitars and bass that grace this album, his talent is brilliant and immeasurable. The music is spare due to the fact that we recorded in separate locations due to the virus. This is a true pandemic album. The biggest change from my other albums is the addition of Isaac Civitello to the stable of talent I have been lucky to draw upon. Isaac produced this album and contributed drums, percussion and piano on these tracks." 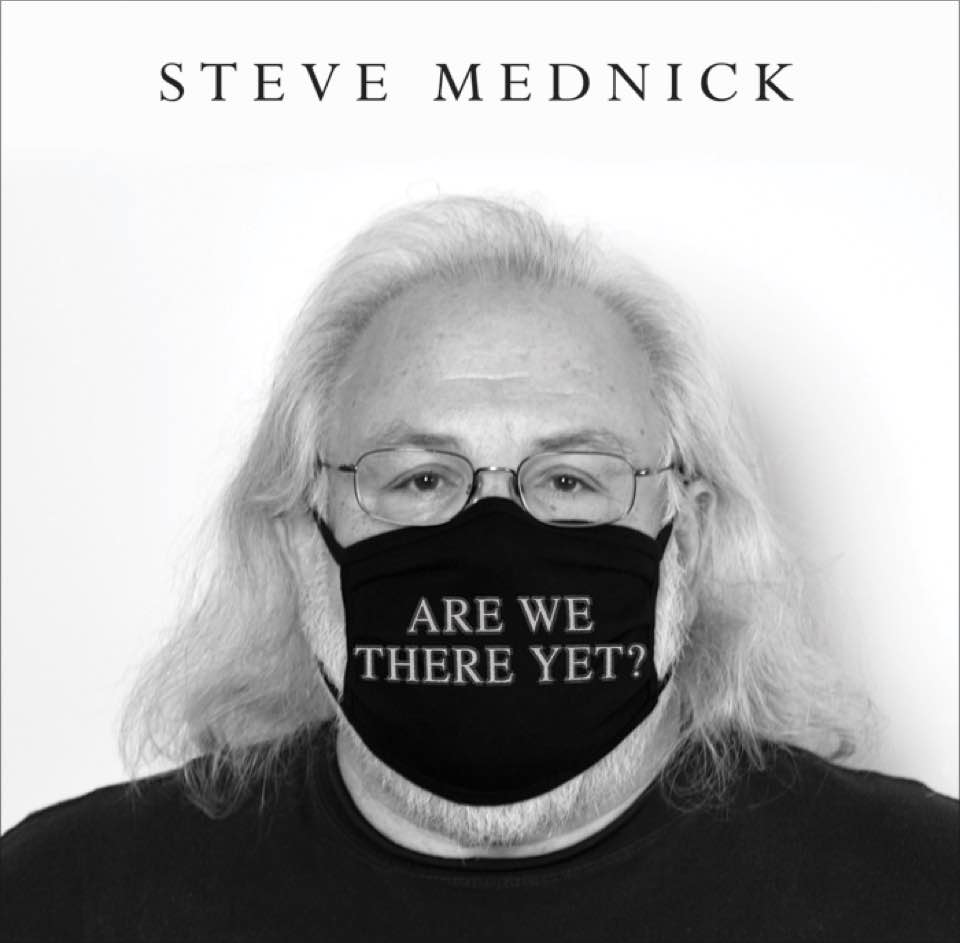