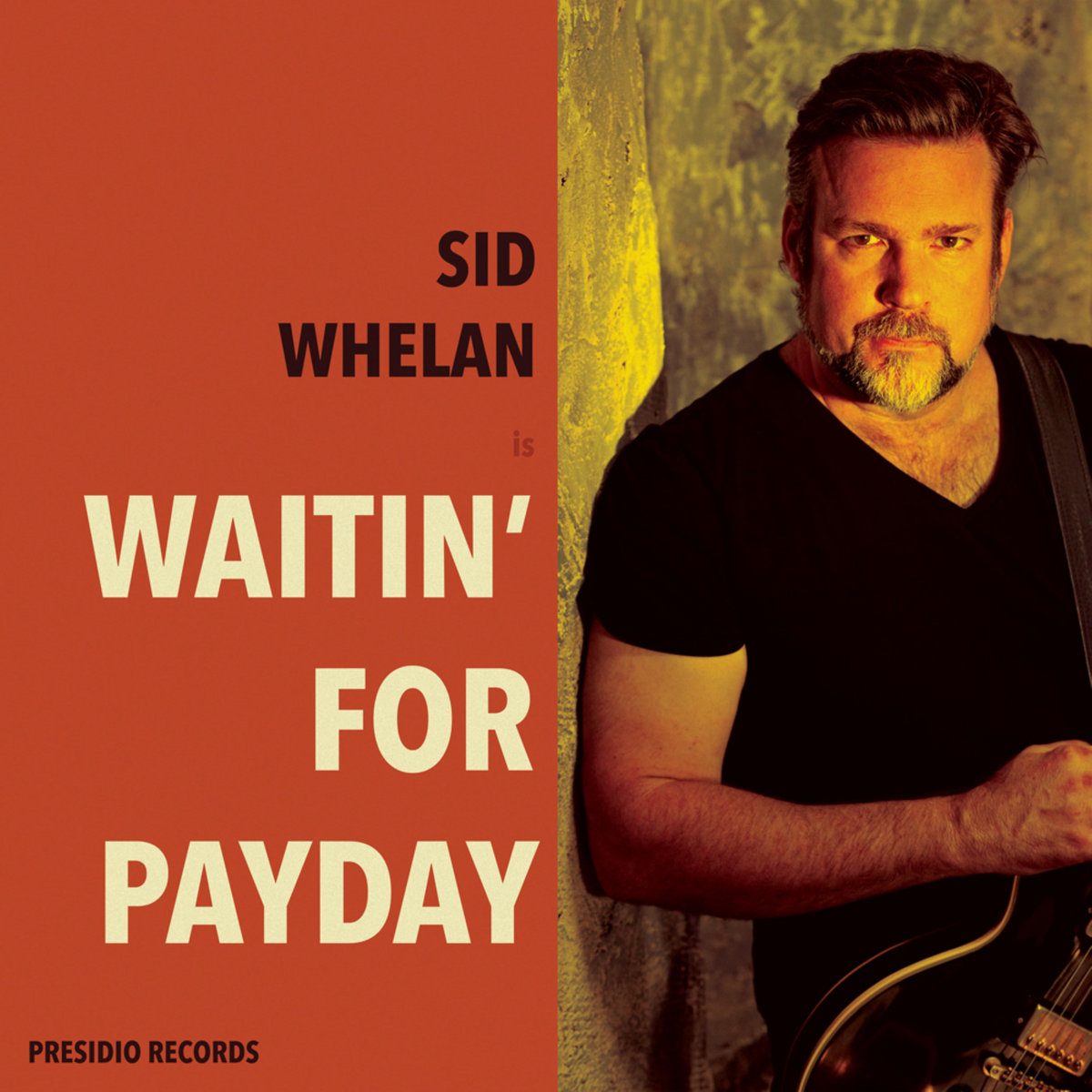 "I thrive on American roots music, starting in blues and ending in organic popular music, meaning that we played, rather than sampled, programmed or sequenced. I’m lyrics and guitar driven, a singer songwriter whose storytelling is founded on my dad’s lifetime passion for blues and New Orleans jazz, my mom’s lifetime passion for country'n'western and my own coming of age with rock and soul. There's also my loving marriage to a remarkable and inspiring muse from the southside of Chicago with roots in the Mississippi delta. So even when I’m singing about the world at large, it all comes from my family. I strive for musical elegance, searching for the right notes rather than a whole lotta notes. My songwriting and performing recipe is an urban gumbo that I just love to cook. Here are some fan, press and blog descriptions that are more on point than anything I could write about myself"

“A big sound rooted in the roots of American popular music”

“Whelan has a declarative vocal style with slightly raspy quality that suggests that of a narrator, his guitar playing is bluesy, fluid, and quite effective, there is a down home, on the edge of town feel to some of the material that draws the listener to the songs”

“The lyrics tell the story like some of the best Dylan, man, this is one assured songwriter and singer, Sid Whelan is the real deal and he has assembled an amazing band”

“Sid Whelan has an impressive guitar prowess, holding his own against a coterie of accomplished players”