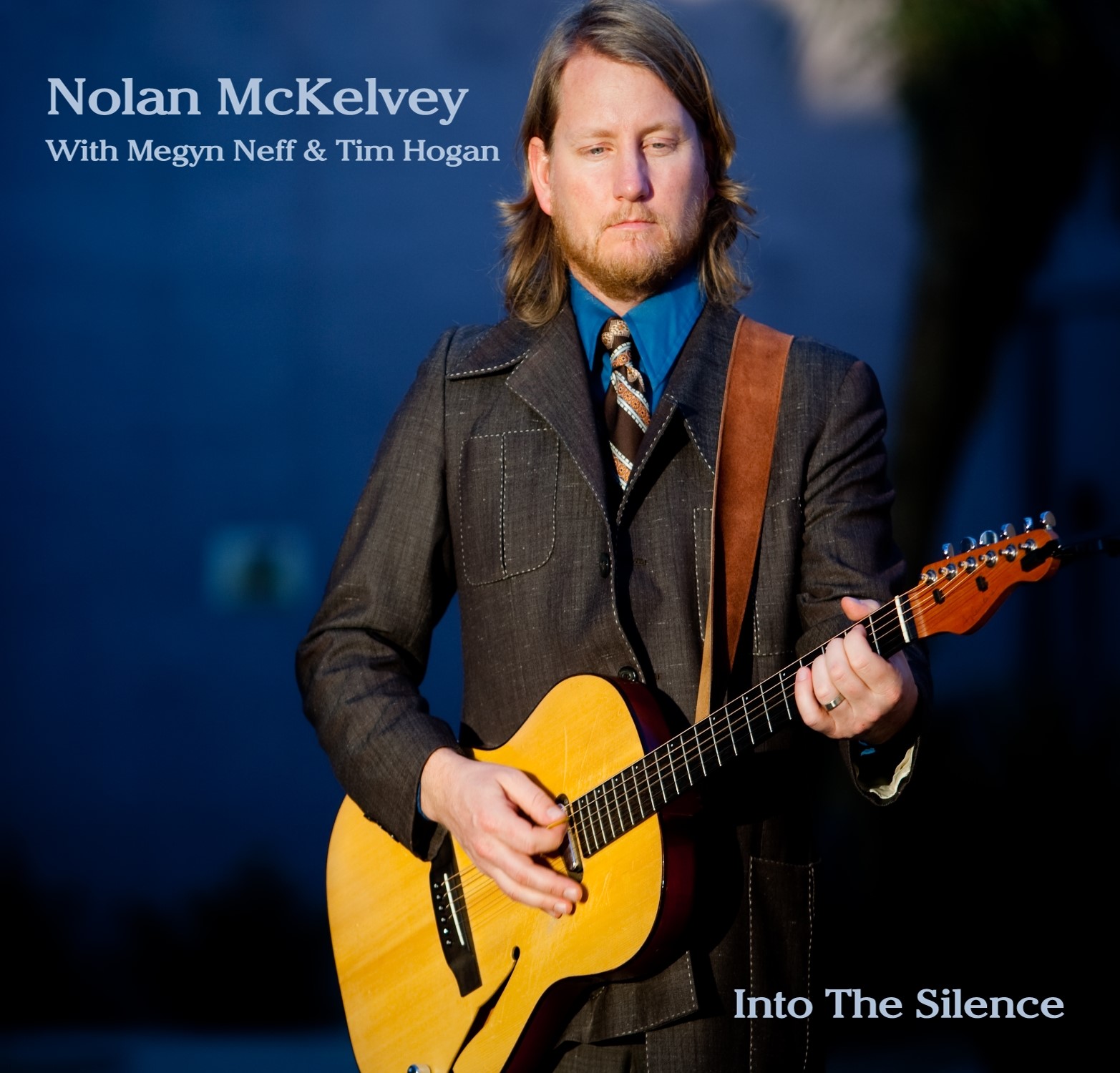 Over the course of his 25 year career, Nolan McKelvey has performed in nearly every corner of the US and traversed all roads of americana. He was in several bands in Arizona and California before moving to Boston, where was dubbed 'central to the Boston roots rock revival' by WBUR radio. Since returning to Arizona, Nolan has released several records as a solo artist and with his band Muskellunge. He was named 'best musician' by the readers of the Arizona Daily Sun and has been dubbed 'one of the best songwriters in the southwest' by Flag Live!.

Recorded live at the Orpheum Theater in Flagstaff, AZ, with no audience, on July 18th, 2020. This
recording includes several previously unreleased tracks including "Sweetest Dream", an ode to McKelvey’s daughter, "‘Neath A Hill In Yarnell (Tears In The Dells)", a tribute to the 19 Granite Mountain Hotshot Firefighters lost on June 30th, 2013, and "On The Other Side Of This", a lament about the inability to see family and friends in 2020. "Into the Silence" is the most sparse and intimate McKelvey release to date.

The "Songs Of Hope" project is a collaborative musical effort from Nolan McKelvey and Ron James, of Muskellunge, and a group of talented musicians who lent their time and efforts to develop the songs on this EP. The songs were written for children with cancer, and families battling the disease, after a dear friend’s child was diagnosed with a pediatric brain tumor. Stylistically diverse, this release expresses catchy, hopeful, and positive songs in an effort to bring more attention and funding to childhood cancer.