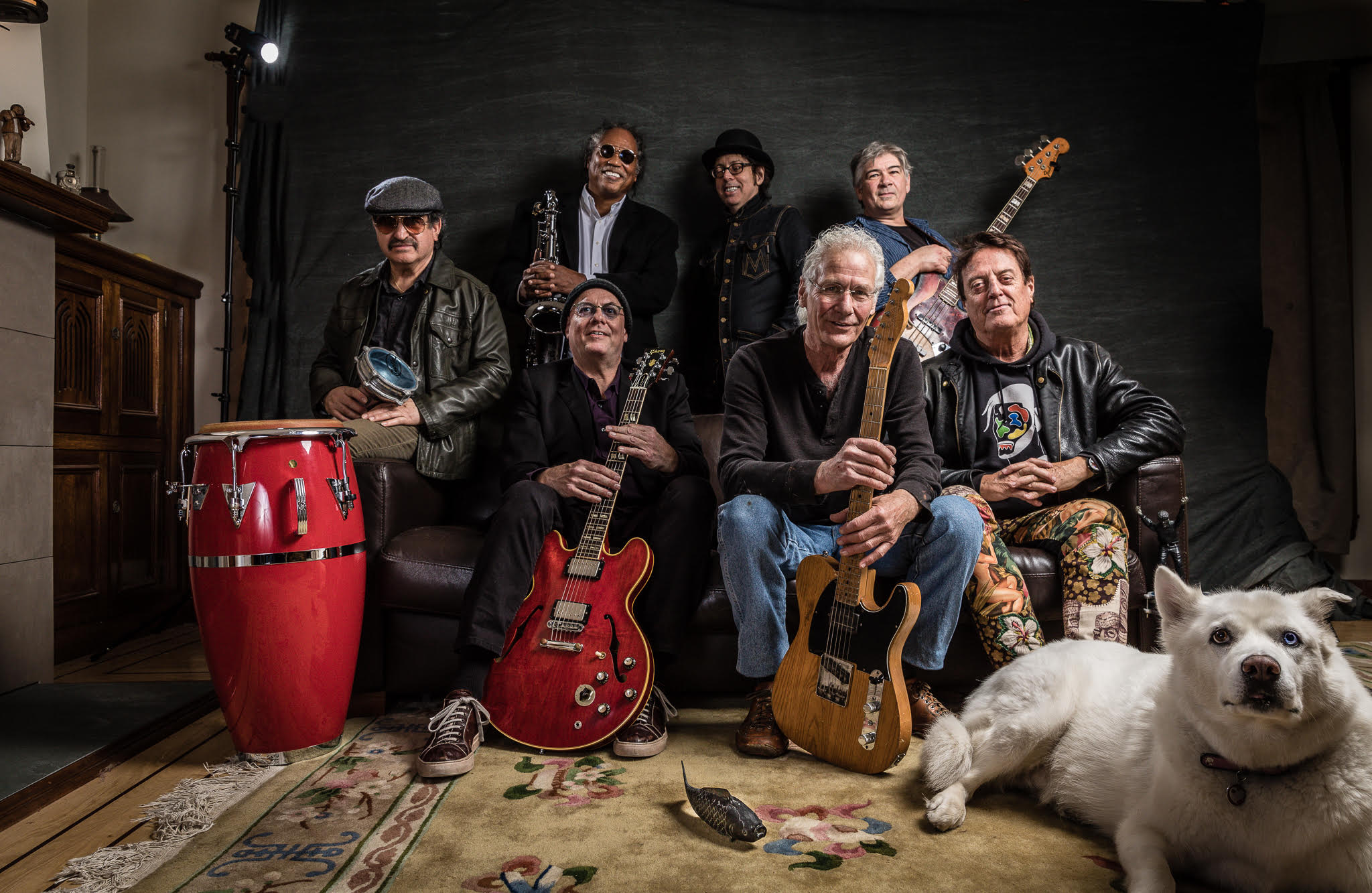 The relentless and harrowing plod of empowered ignorance, incompetence and dishonesty that has dominated our lives here in America over the last few years has demanded a corrective response. The rules of engagement for such a response, in the past at least nominally attached to common standards of reality and propriety, have been hijacked by a would be authoritarian incapable of truth, and a widespread willingness to invest valuable public trust in his lies and illegitimate force. We can’t even seem to agree on what our afflictions are, much less how to solve them.

So this is an album about perception; how we come to know what we think we know, who and what we believe and what the consequences are for those that hold those beliefs, for those who are affected by them and for those who oppose them. How is it possible for so many to ignore their obvious self interest, and the well being of those around them, in favor of a political ideology whose principle tenant seems to be self interest above all else. Denial is surely the modern disease.

The process of recording was highlighted by the excitement and investment in the music by the group and the growing acknowledgement of all the members just what an exceptional ensemble we were involved in. Everyone hung in the studio to watch and give input as each did their overdubs. Even though most of us have been playing together for many years, we became more of a band.

Michael Ward, vocal, guitar, percussion (has fronted many bands performing and recording his material all over California since 1974 which have included members of many well known bands such as Frank Zappa, Bruce Hornsby, Ambrosia and Rickie Lee Jones. Owner of Hyde Street Studios since 1980. Sound design for live shows and production of studio recordings for 5 seasons with Lines Ballet including Pharaoh Sanders, Zakir Hussein, Baaka Tribal Ensemble from Central Africa and The Sacred Text Ensemble. Has produced and released 5 albums and several singles of his own material since 1984.) 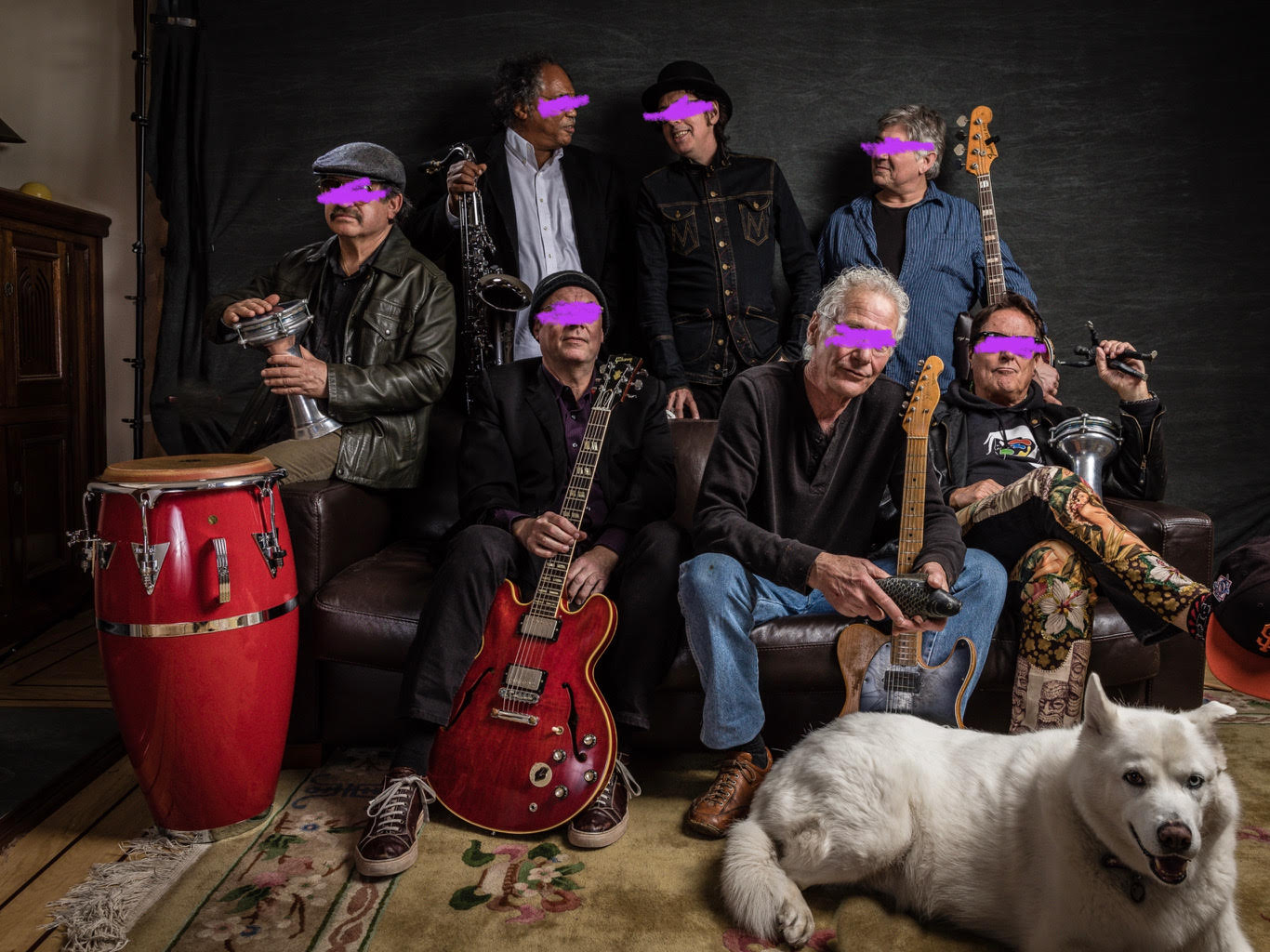