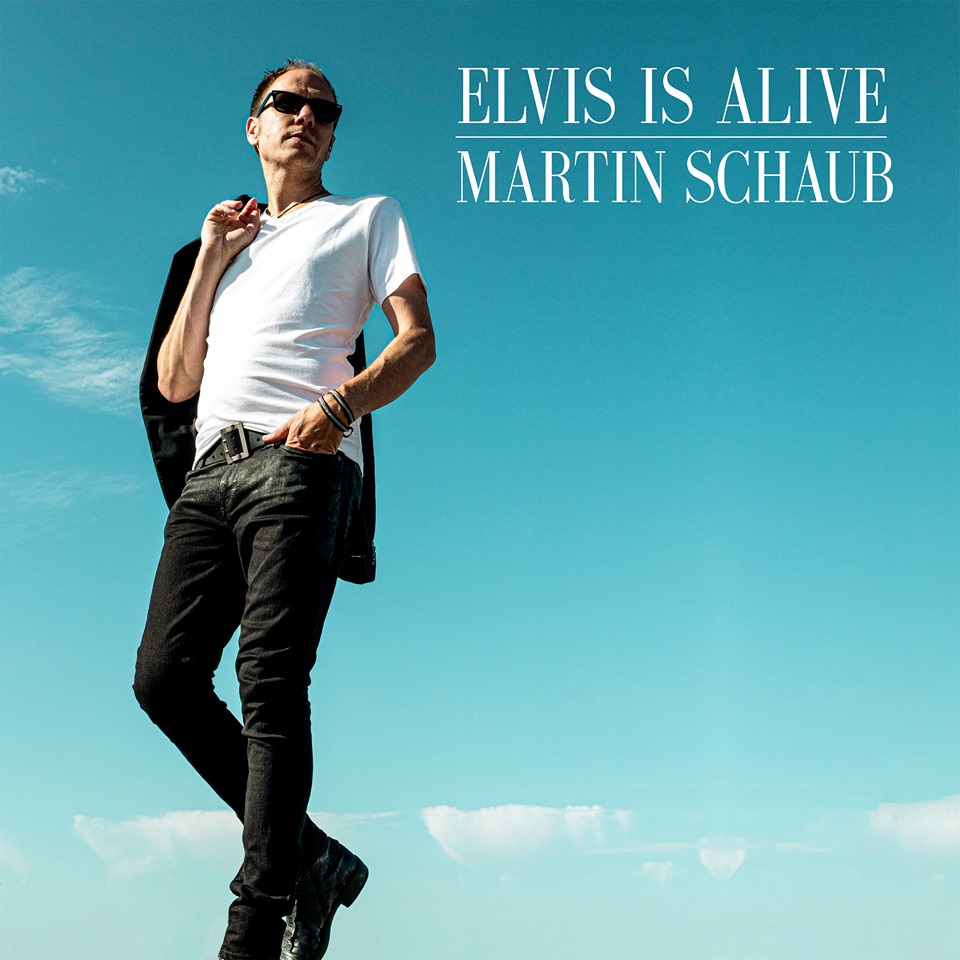 Martin Schaub is the secretive sideman who’s worked for years behind many of Sweden’s biggest artists. As an orchestral arranger, he’s written for Benny Andersson, Laleh, Ane Brun, Weeping Willows, Deportees and Loney Dear just to name a few.

But now, better late than never, his solo debut is ready to launch, and it all started as a dare on a party, 12 years ago. “Since you’re able to write songs about anything, can you make one that includes the titles of Elvis’ greatest hits in the lyrics?”.

Said and done, challenge accepted. Martin went home, looked through the titles of “The Essential Elvis Presley” and started writing. A few hours later, "Elvis Is Alive" saw the light of day. “I’m always writing”, Martin explains. “More than I need, and this became yet another tune stashed away in the proverbial drawer for years, waiting for the right artist to come along and do it justice”.

But the right artist never knocked on the door, and as the coronavirus all but completely knocked out the music business and all the gigs disappeared, Martin found himself with time to spare and nothing to do. So much time that he decided to record a few of his tracks from the now considerable pile of songs in the drawer.

First to hit the airwaves is "Elvis Is Alive", with a guitar driven, distinctly American touch, and enough Elvis quotes sprinkled throughout the lyrics that a subpoena from the King’s estate might turn up in the mailbox any day.

And yes, the name Martin Schaub might ring a bell. Not only is he a songwriter and an orchestral arranger. He’s also Timo Räisänen’s musical director and has toured the world with his folk rock band West Of Eden. If that wasn’t enough, he is also responsible for two stage musicals, the latest being “Dead Or Alive”, which will open at the Malmö Opera in spring 2021.

In other words. An accomplished jack of many trades, finally stepping forward to take center stage.