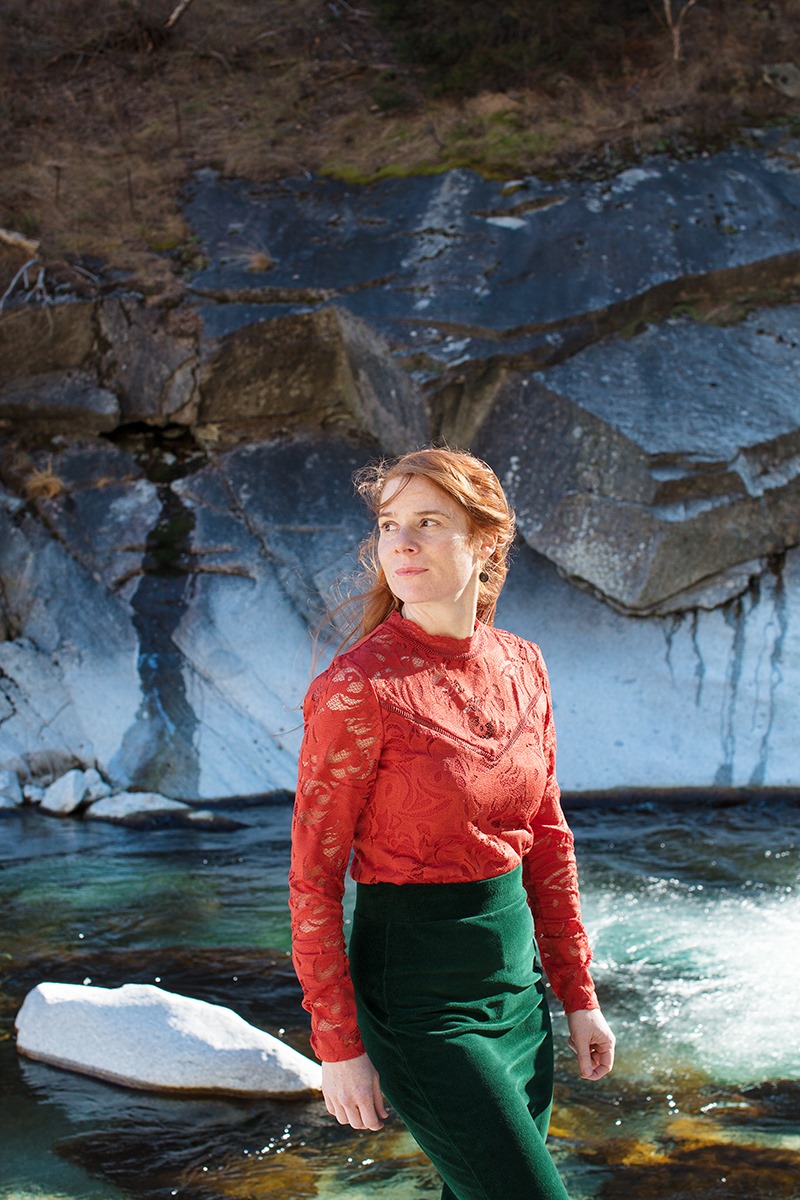 Mala Oreen is a Swiss American singer songwriter who makes her home in Lucerne. Her music has been described as 'healing', 'powerful', 'magnetic', 'passionate' and 'as pure as an Alpine stream'. An experience with Mala’s immersive musical palette opens the mind to dreams and fills the heart with warmth.

Mala grew up in a home where music was vital. Her parents instilled in her a love of vocal and instrumental music. Beginning her classical violin studies as a young girl, she still hones her skills as a vocalist, violinist, guitar player. Her mother’s record collection was an early inspiration. She fell in love with American, and later on Irish and Appalachian folk music, that influenced so much of it.

Mala focused on her fiddle playing and became a member of various folk groups in Switzerland. From 2009 until 2018 she was touring with her own celtic americana band, Mala & FyrMoon. She shared stages with great bluegrass and folk artists like Dale Anne Bradley, Kruger Brothers and many others.

Always blazing her own trail as a solo artist, she released her 1st album, “Simply A Lotus” in 2011. In 2014 along with FyrMoon she recorded the album “On The Run”, which she followed with tours in the US, Ireland, Holland and Germany.

The songs of her upcoming album, "Awake", originated in a longer visit to the US, where she met like minded artists. Some left their stamp subtly and some are actual collaborators in songs appearing on the album. The themes of the album cover a lot of ground from enjoying the creative impulses life affords us all to its limitations, prison bars that it’s up to each of us to break. It’s about the healing and wild powers of nature and also about sorrow and loss.

Mala’s purpose for her musical life’s work? “I would like to touch people’s hearts with my music, so they can gather new courage to live what makes them happy and share their own talents and passions with the world”.

It’s a collection of experiences full of hope, new space and open doors.