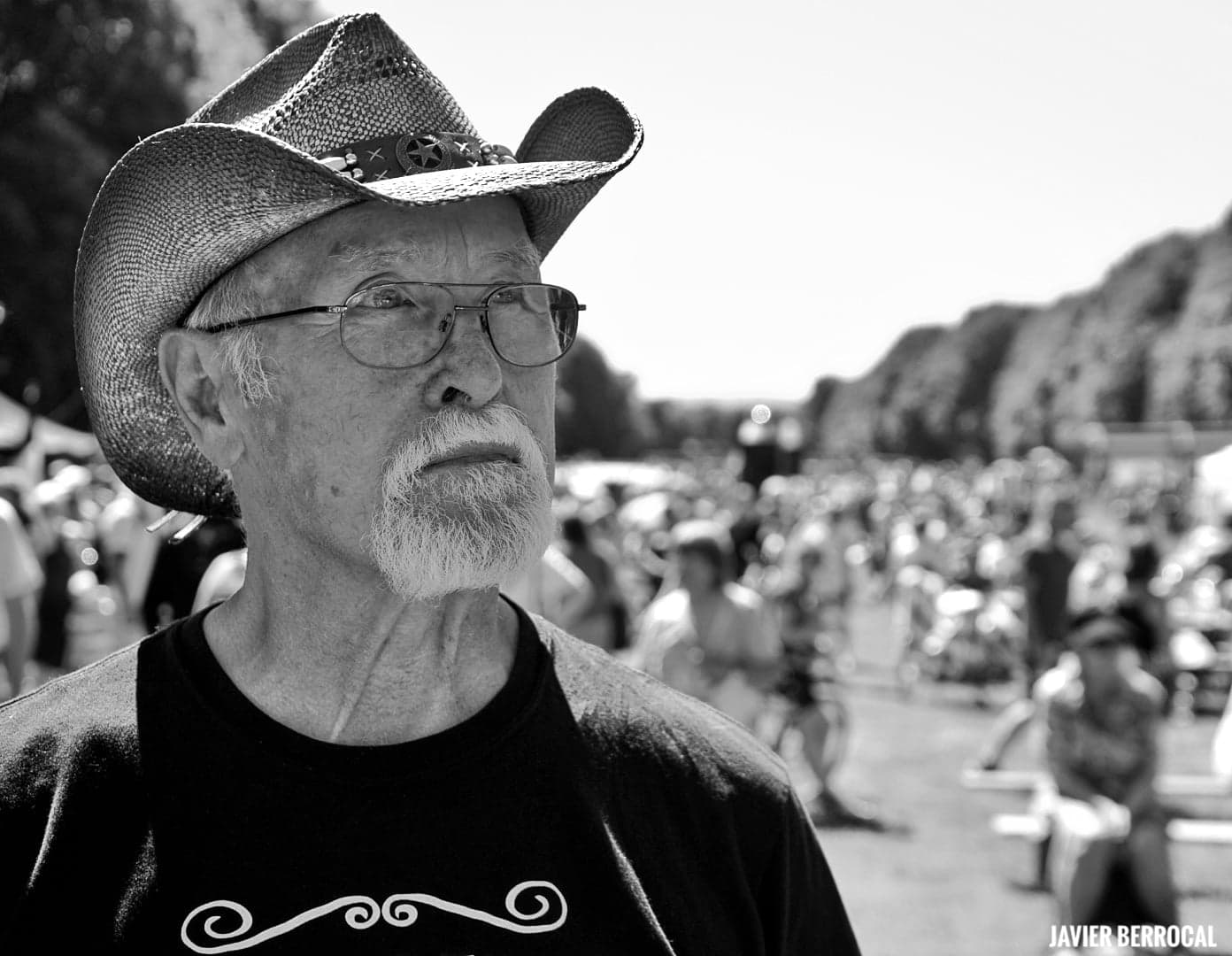 Lawson Vallery was born in the southern US state of Louisiana, but soon after his family moved to Texas, that is where he grew up, always moving from town to town as the family followed the great Texas oil boom of the 40’s and 50’s. Beginning in the early 50’s most of his entertainment came from listening to the Grand Old Opry and Louisiana Hayride on the radio or going to movies featuring singing cowboys like Roy Rogers, Gene Autry and Tex Ridder. It seems that he knew from an early age that a singing cowboy was what he really wanted to be, so he began to document his young life in the form of poems and lyrics.

Then at age 15 Lawson left home and struck out on his own. He went to work on an oil tanker and began to see the world. At 17 he joined the military and saw even more of the world, and all the while writing about his adventures and travels. When he returned from the military in 1964, he went to work as a welder on oil platforms in the Gulf of Mexico and all the while continued to write about his life and the lives of he met along the way.

In 1975 his oil platform experience brought him to Norway where he began working in the North Sea and Norway became his home. Even during all the years that he spent working in the oil industry around the world. Norway was home. In 2011 he published a book of poems and lyrics based on some of his worldly experiences.

Then in 2016 he decided to finish that dream he had started more than 65 earlier. He would finally try to become that singing cowboy he had always wanted to be when he grew up. He released his 1st album in 2016 and now his new one, "Texiana", is out.

Since 2016 he has played for a lot of people in a lot of places. He says that he has no regrets for waiting so long to start, because the of life he has lived provided him with enough stories to keep on writing songs for what ever time is left. And now with a very talented and experienced band he can share some of those stories in the form of country music.