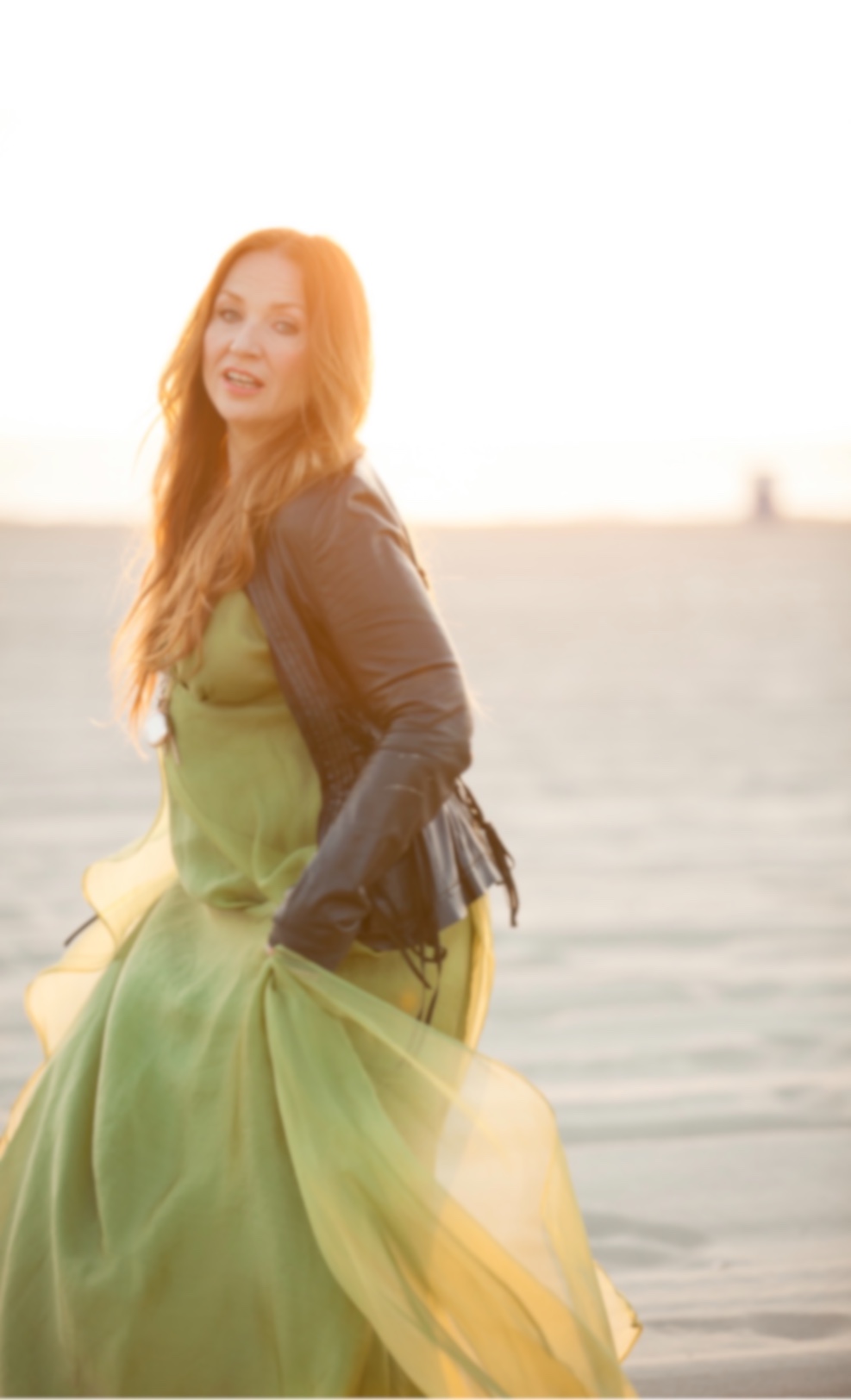 For most artists, an album of cover songs is an idea of last resort, a Hail Mary pass when one’s creativity has stalled out or there’s a contract to be fulfilled. But most artists aren’t Judith Owen.

This firebrand singer songwriter and pianist is currently riding the wave of a tremendous couple of years. Her previous album "Somebody’s Child" was adored by critics around the world, The Sunday Times UK chose it as one of the best records of 2016 and Analog Planet said that it “sparkles with Owen’s witty energy” and noting that “the songs will stay with you long after the record ends”.

Her live performances, whether as a headliner or as the handpicked opening act for Bryan Ferry’s recent tours of Europe and North America, have been wowing listeners and gaining fans like fellow artist Jackson Browne, who said of Owen’s onstage prowess, “It’s a masterclass on how a show should be done”.

So with all that wind in her sails, why then turn to the music of others for her forthcoming album "redisCOVERed"? For Owen, it is something of a gift for her fans, both old and new.

“Over the years, so many people, whether it be film producer Nick Wechsler or audience members who hear the covers I’ve done over the years, have always had the question, ‘Why don’t you make a collection of these things because they’re so unique and unusual?’”, Owen says. “And I had to really ask myself why I do these covers and why they bring me so much pleasure”.

Those questions are easy to answer once you listen to "redisCOVERed". As she has done since her earliest days attempting to plunk out the music of Mozart and Debussy on her family’s piano to her days playing 4 hour sets in piano bars fulfilling customer requests, Owen makes these songs her own. She molds the familiar melodies and lyrics to contemporary pop hits and longtime favorites to her unmistakable voice and style.

“The line I always use is, ‘I don’t do karaoke’. I don’t perform or sing music unless it means something to me”, Owen insists. “I knew I had to make these songs matter to me, to have my truth in them”.

It doesn’t take much digging to find the deeper layers of meaning in her song choices and her performances on "redisCOVERed". Look within even the seemingly silliest selection and you’ll find a big piece of Owen’s heart waiting for you.

For some songs, the connections are fairly easy to make. She pays loving homage to one of her biggest influences Joni Mitchell, recording a pair of the Laurel Canyon legend’s compositions, “Cherokee Louise” and “Ladies Man”. They’re somewhat surprising choices, as they come from Mitchell’s post 70's heyday when her commercial star had faded somewhat yet she was still producing incredible work. Work that resonated loudly with Owen.

“There’s a line in ‘Ladies Man’ where she sings, ‘Why do you keep trying to make a man out of me?’”, Owen says. “And I really relate to that because when I met Joni, I realized I knew exactly what she was talking about. She is someone who is one of the guys. She does not lead with her sexuality. She leads with her musicianship and her abilities. The most important thing is to be respected on stage and in the studio. Yet, there are times when I’ve wished that the person I was working with could perhaps notice that I was a woman. She nailed it in that one line and it really touched me”.

Owen had a similar relationship within the lyrics and mood of “Black Hole Sun”, one of the breakout hits for grunge icons Soundgarden that she performs with such thoughtfulness and verve on "redisCOVERed", in tribute to the late Chris Cornell and to the message she found within the song.

“When I heard it, I thought, ‘This is the best song about depression and being in the darkness that I’ve ever heard’”, she says. “You couldn’t make that song darker, but what you can do is bring this kind of pompous kind of perkiness to it, which always how I feel when I have my game face on. Like most people who struggle with the ‘black dog’, they have their daytime face that they go out with so you won’t see what’s going on inside. So I liked the idea of doing this almost skipping, ‘Take Five’ version of it, which belies the words”.

Her biggest test, though, was seeing herself within the very modern hip hop of Drake’s “Hotline Bling”.

“I said to Harry Shearer, my husband, ‘Choose the most extreme thing, something contemporary that you would think I could not relate to’”, she says. “But of course I can because I’ve been in that place where I was constantly waiting for the phone call that would come from the guy who would call me only when there was no one better to be around. That song became more of a torch song. That’s absolutely a woman’s song if ever there was one”.

What every track on "redisCOVERed", be it a pop chestnut from Grease, a modern chart hit, an icon or evergreen 70's dancefloor classics, reveals is that what we bring to a song that we love is what ultimately defines its truth.

“These are great songs that I’ve deconstructed and re-claimed or simply found my life and new meaning in the lyrics”.

“What started as a 'Dream A Little Dream Of Me’ request sung for a good friend’s wedding, this version turned into one more akin to Sinatra’s 'One More For The Road', the joy of first love was exchanged turned in a ‘not into you’ and the perfect bookend for the album starting with 'Hotline Bling' and seemingly perfect ending for the album”.

“This is the thing about music”, Owen avers, “We always get a different read from the same song. A song means so many different things to different people, and they’re all true. It’s what it means to you that matters”.

“I will continue to live by my family motto, 'Ego Non Karaoke'”. 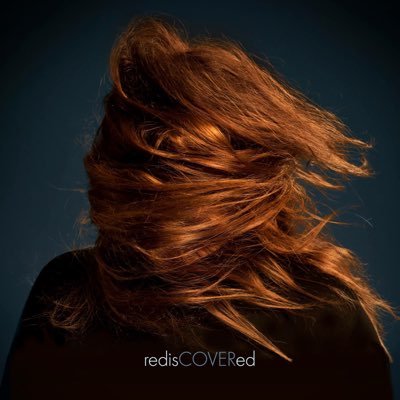 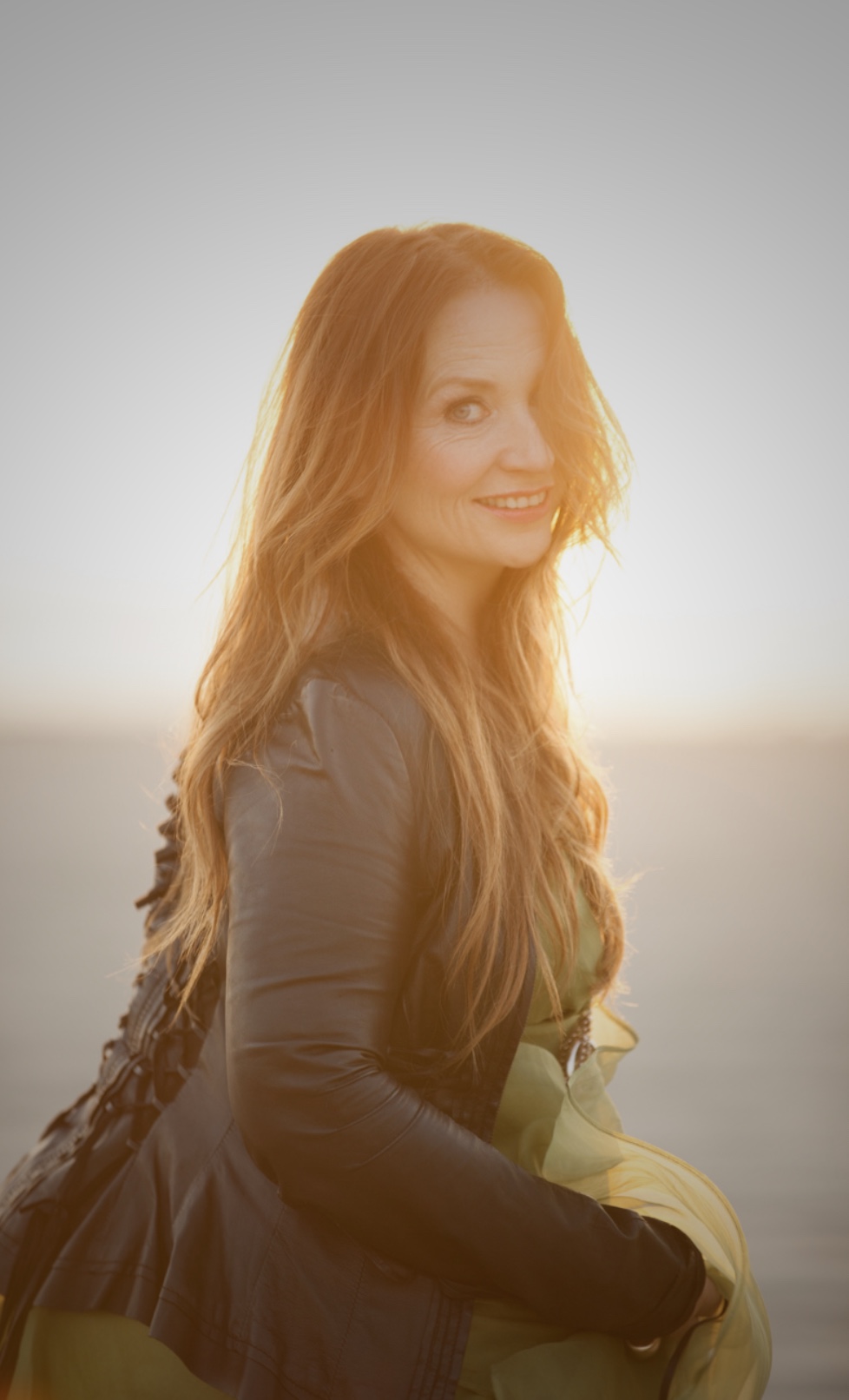 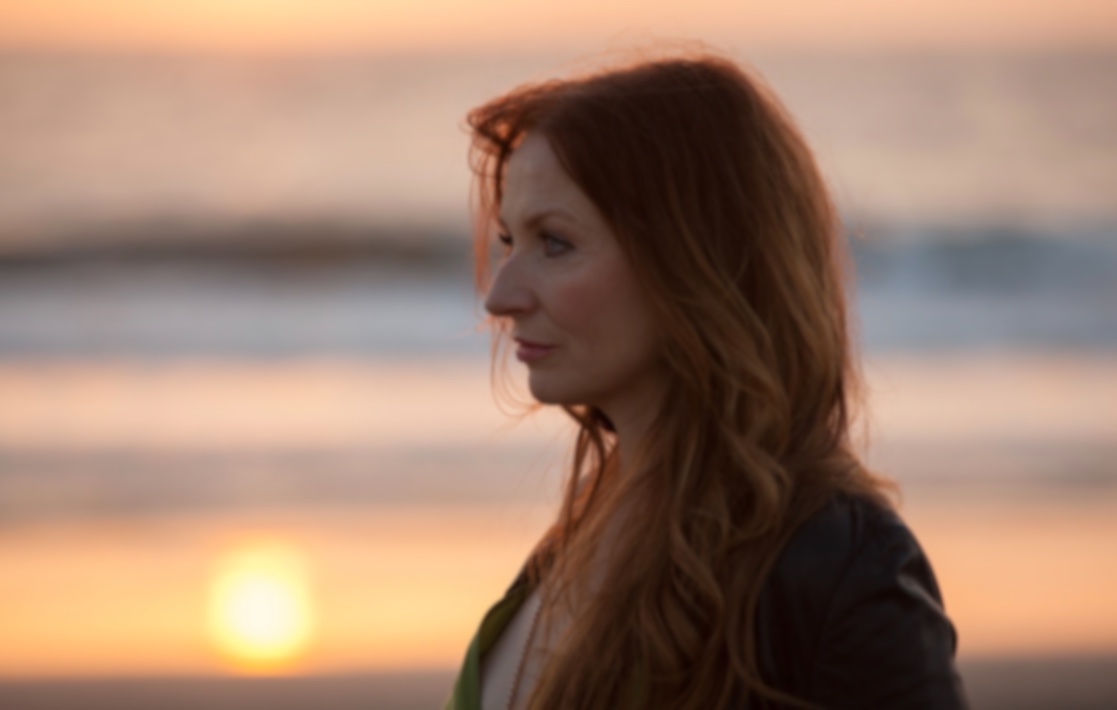 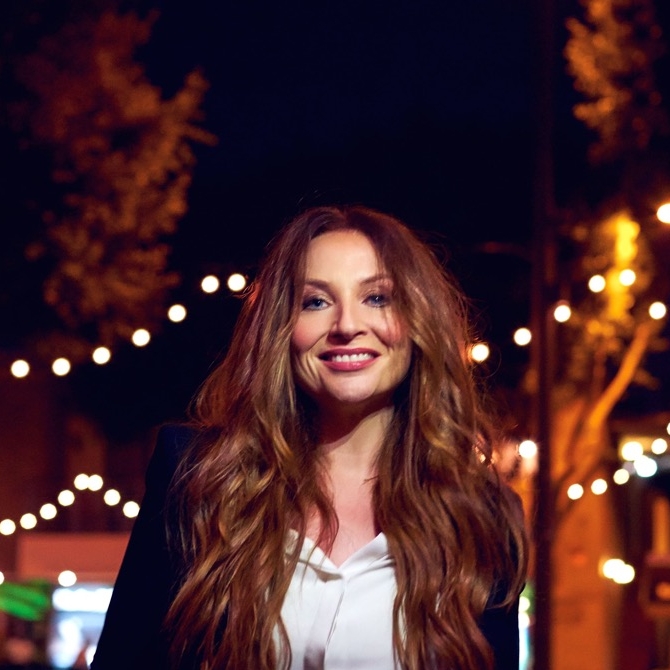