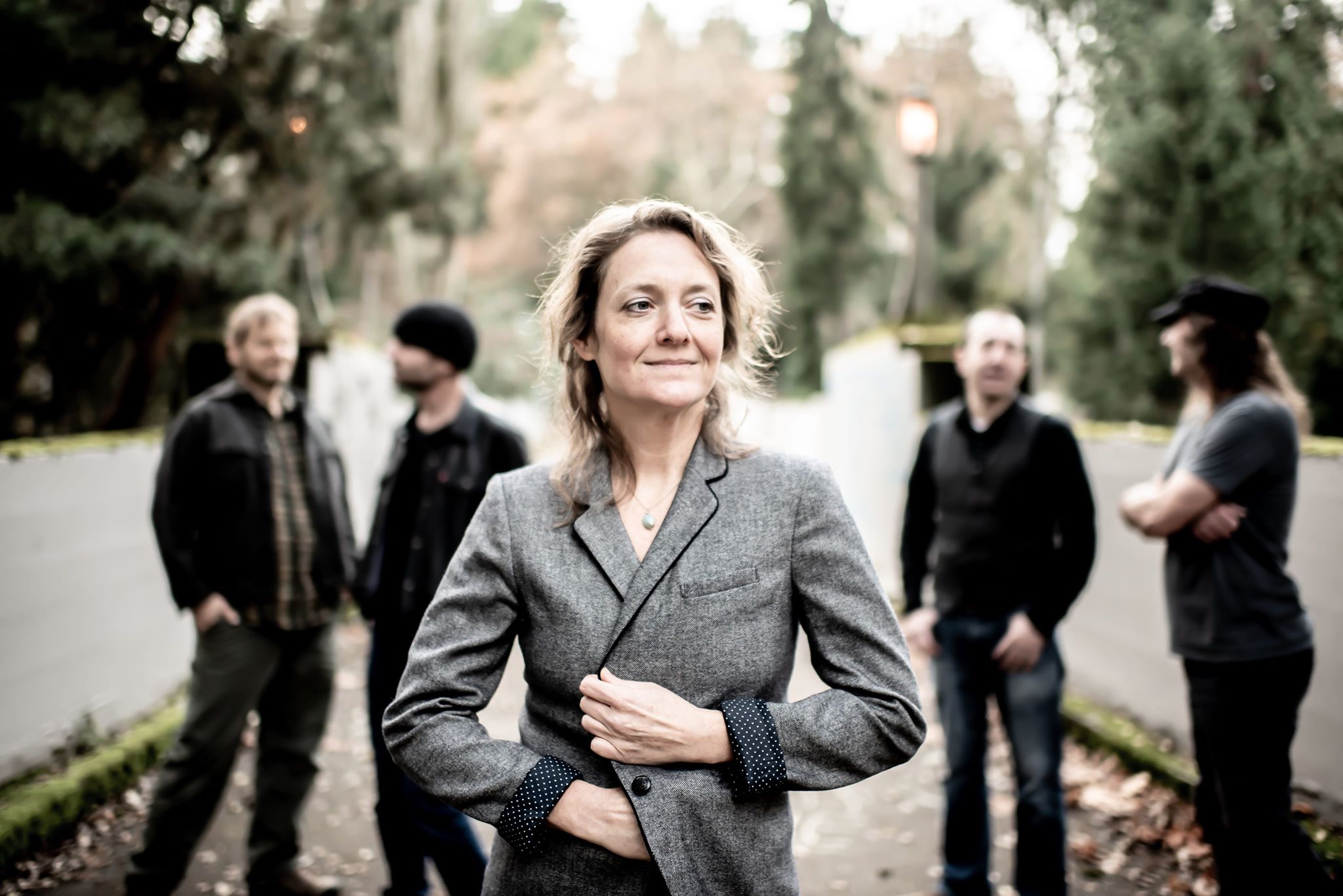 The Joy Mills Band takes a sonic turn on their new album, "Echolocator", taking their soulful country and roots sound into new territory. The sound is clean and modern, vocals front and center. An eclectic set of influences from longtime band members takes flavors from singer songwriters like Jenny Lewis and Sharon Van Etten and twangy southern rock classics from Supertramp and The Police.

The rhythm section is no frills straight ahead, and the atmosphere and vibe come from Lucien LaMotte's versatile lead guitar and Jack Quick's playful keyboards. Still classic and warm, the Joy Mills Band delivers 10 unfaltering songs on "Echolocator", their 5th release, mixed by Julian Martlew and mastered by Ed Brooks.

Mills writes lyrics that compel a deeper listen and dynamic melodies that lift and swell, with ace harmonies from long time partner, Tom Parker. Themes explore changing perspectives in a world overstimulated and bordering on the brink. On "Message Of My Love" Mills and Parker sweetly entreat the listener to "Feel it in your arms, feel it in your legs, vessels of your heart, enigmatic spark".

Mills searches deeper waters, giving reminders that we are living the story on multiple levels. Songs with lines that seek and explore, as in the title track "Echolocator", "I'm a new person now, a new version somehow, but it’s the child in me who holds the master key". Or in the post apocalyptic "Get Out Of Town" where Mills sings, "The stars are still our guide, in this lonely aftermath".