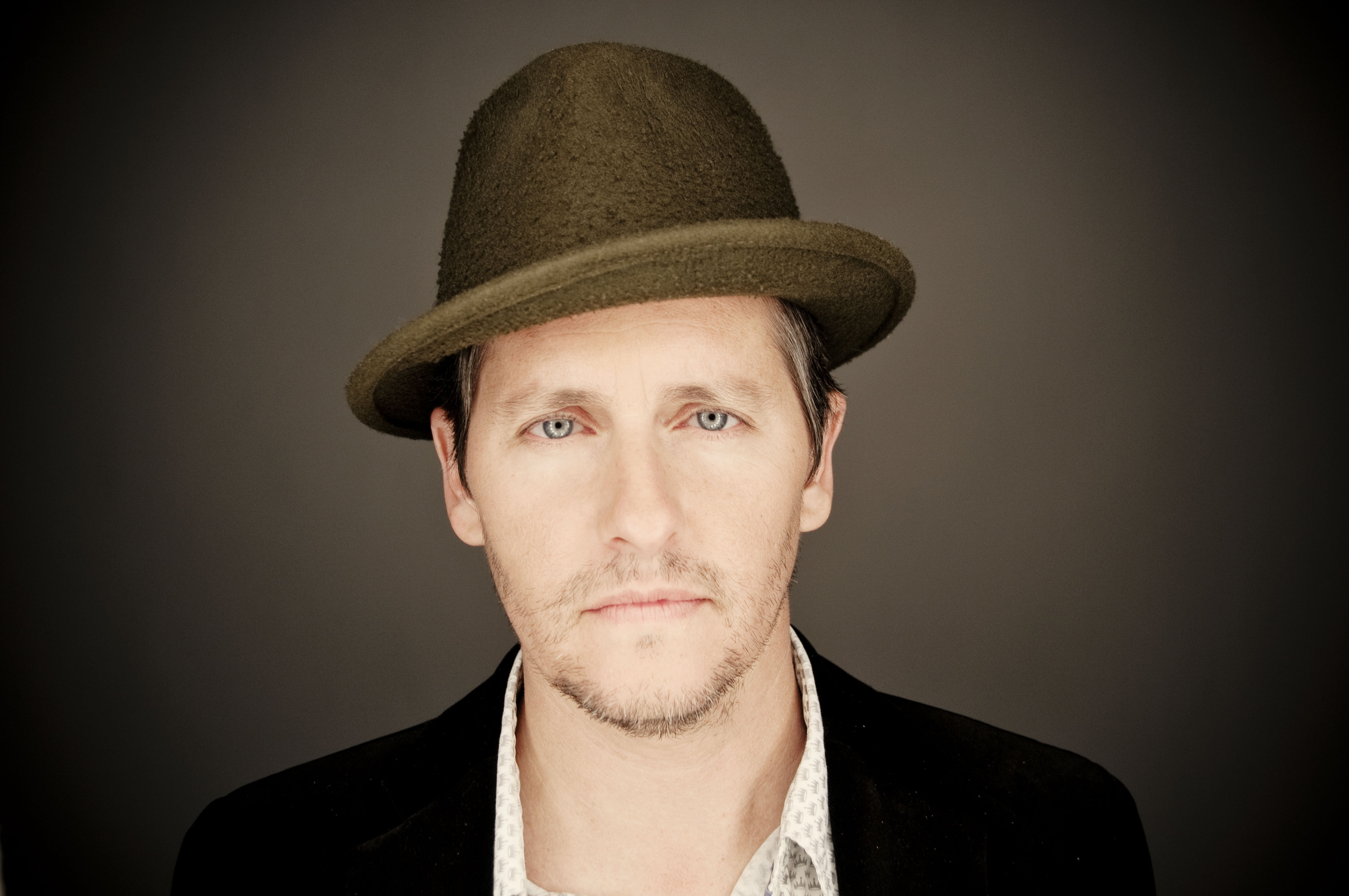 This record is in some ways unique. One that bridges both history, and what is to come. All highlighted in a musical collection that also reflects the current day, and the here and now for the artist. This is the world of Josh Rouse circa 2011: An American, born in the Midwest, who has over his life called many parts of the United States home, but an American now living a more cosmopolitan existence in modern Europe. The common thread through this rich journey has been the music – distinctive, appealing, and much celebrated across the globe. And so the life of Josh Rouse, of the Artist, is reflected in this set of new recordings, a new album, his 9th overall, and with the simple title, ‘Josh Rouse and the Long Vacations’.

This album we are talking about was recorded in Spain, but decidedly not “Spanish” in feel, or not, as some might say, ethnic. This is an album that, in some fashion, reflects a reprise of the singer-songwriter’s roots. It encapsulates a past for Rouse that is steeped in that American Midwest, infused with the spirit of the endless plains and a homespun existence in Nebraska. And a past also touched by the American South – one with a distinctive friendly nature, like a warm hug by a lake on a glorious summer evening. It reflects a life growing up with the smooth uplifting sounds of early 70's AM radio. The soft rock sounds of the Artist’s youth. That is the past.

But this album is also informed by the present. While not sounding what could be described as “latin”, there is no doubting that La Furia Roja is manifested in the tracks within. This is an album recorded in this European nation, which – by definition – adds its own distinctive texture to the sounds and spirit and feel of these nine songs. Spain – a land where an afternoon siesta is still a holdover from what
now seems like a past, simpler life. A society inspired by the glorious sun-soaked beaches of the Mediterranean, where life is free and easy. And modern Spain – which embraces a mixture of the old and new, where 21st century architecture nestles alongside ancient buildings. This is
Spain – a forward thinking country, living beyond the traditional rules by which the crossroads of commerce and culture must adhere. A nation exemplified by the bright colors and bold brush-strokes of artistic masters such as Miró and Picasso, reverentially embracing culture – where
art is life, and life is art. This is what inspires the Artist, and has motivated the formation of these songs.

And the album is steeped in the future – a new decade in 2011, and on toward the years ahead. This is a future where the world is no longer carved into distinct small units, where life has become universal – a melting pot of different cultures, and personalities, and influences – one reflecting a cosmopolitan spirit, with no boundaries. This is also a future where technology breaks down barriers and distance. It is a world that has enabled an album to be recorded for posterity, in part in Williamsburg, Brooklyn; in Barcelona, and on to Valencia, Spain; where it is gathered together as a cohesive whole. Indeed, Valencia – the city of arts & sciences embracing the avant garde & the futuristic – one that could be said to epitomize, the future. 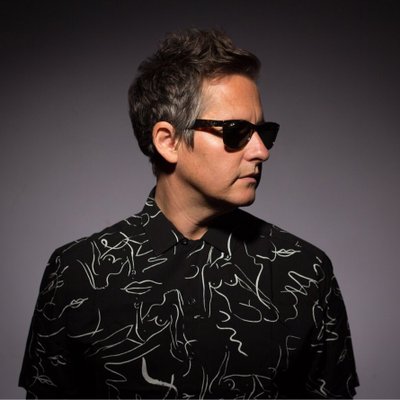 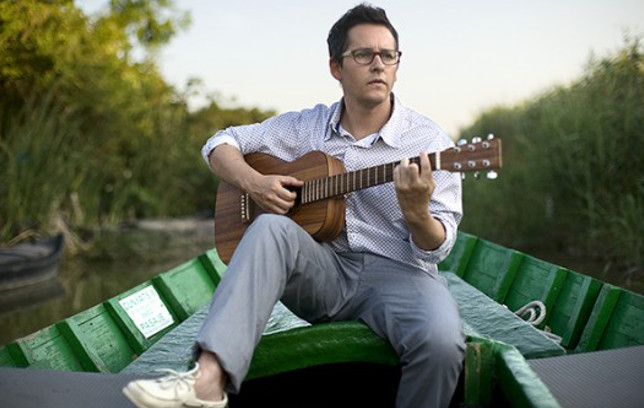 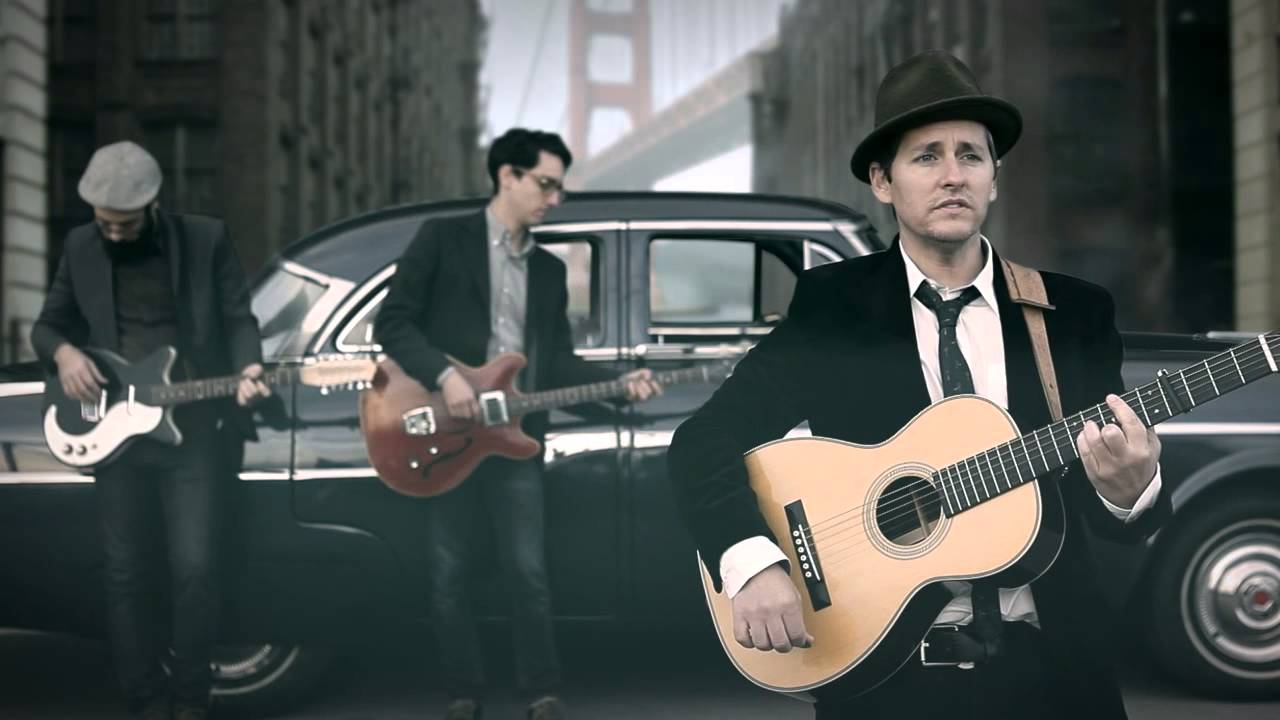 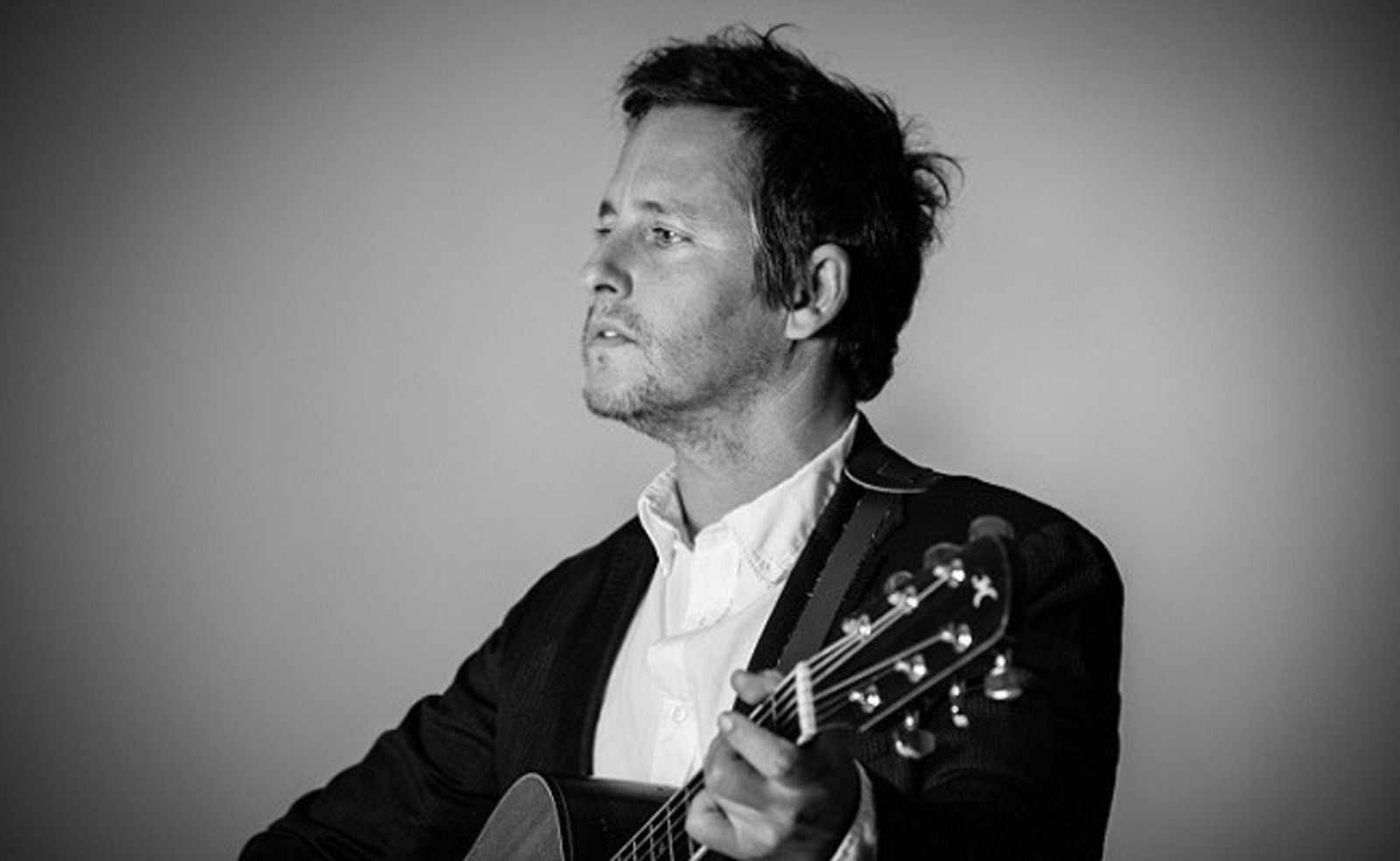