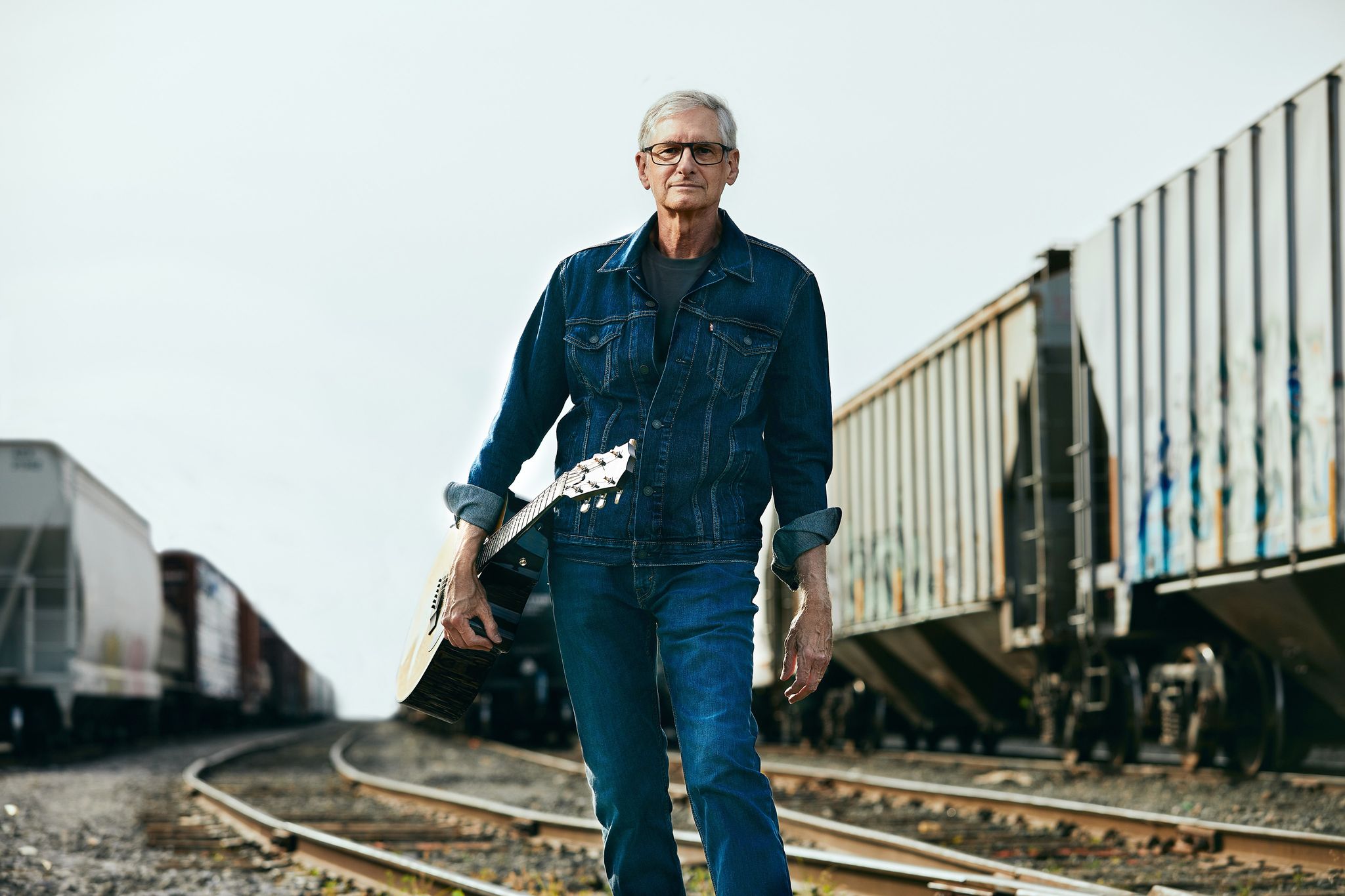 Jim Stanard's 2nd album "Color Outside The Lines" once again showcases the Florida and Colorado based troubadour's distinctive songcraft, vivid storytelling and unmistakably authentic voice, the same qualities that made listeners and critics take notice of his acclaimed 2018 debut "Bucket List". Stanard channels a lifetime's worth of experience and insight to craft imaginative, emotionally resonant story songs that cut to the heart of human experience.

"Color Outside The Lines" lives up to its title, matching Stanard's evocative songwriting with sensitive production by Grammy nominated hitmaker Kip Winger, and instrumental support from such notable players as Afghan Whigs guitarist Jon Skibic. The 11 song album also features guest vocals from folk legend Peter Yarrow, of Peter, Paul and Mary fame and his daughter, Bethany, who lend their voices to the songs "Home" and "Arkansas".

Throughout "Color Outside The Lines", such indelible Stanard originals as "Home", "Same River", "Witness Protection", "One Time In A Row" and "The Opium Wars" convey wisdom and curiosity. They showcase the artist's uncanny ability to pinpoint fundamental emotional truths while exploring some ambitious lyrical approaches in a manner that lives up to the album's title, and they result in an album of depth and humanity.

Stanard met Peter Yarrow at an event at the Carter Center, the humanitarian outreach organization run by former president Jimmy Carter. They became friends through their mutual participation in Braver Angels and No Labels, two groups devoted to reducing political polarization. Yarrow also recognized a kindred musical spirit in Stanard.

"I was startled by how much the sound of Jim's voice combined with mine and Bethany's reminded me of Peter Paul & Mary", Yarrow comments. "It made me proud to feel the legacy of that spirit live on, especially because Jim’s songs carry a similar message”.

It would be fair to say that musically, Jim Stanard is something of a late bloomer, embracing a life in music at a point where many in his shoes surrender to the urge to take things easy. During a successful career in the business world, he made a point of seeking out new challenges, and he's applied that attitude to his work as a creative artist.

Stanard has always had a profound relationship with music and accrued plenty of performing experience early in life. Music meant so much to him that, as a teenager, he sold his childhood coin collection to buy his 1st guitar, a Martin D-28 that he still plays. As a young man, Stanard was profoundly affected by the singer songwriter explosion of the 1960's.

Hanging out at the legendary Main Point coffeehouse in Bryn Mawr, Pennsylvania, he experienced live performances by such musical iconoclasts as Tom Rush, Doc Watson and a young Bruce Springsteen. He saw Bob Dylan perform in Philadelphia in 1966, and attended the historic Woodstock festival 3 years later.

"I played a lot of music in the 60's and early 70's, playing solo in college coffeehouses for about 15 years", Stanard recalls. “Then I got busy with other stuff and stopped playing, but I always carried the music with me. Even after I'd quit playing, I was always listening and absorbing and accumulating a lot of musical knowledge, so when it comes to writing songs I’m endlessly inspired".

Stanard eventually found his way back to music, with support from Kip Winger, who suggested he write songs. "It all felt very natural to me”, Stanard enthuses. "It was like learning a language that I'd been hearing for my whole life. In business, I learned the value of having the right teachers, the right mentors. So when I started writing songs, I sought out the right people for guidance, and listened to what they had to say, while also being willing to take some risks".

"The music thing has become a big part of my life over the last 5 or 6 years, and I've become obsessive about it", Stanard notes. "I know what my own thing is, and I know what isn't me. I feel like I have some ideas I want to get across, and stories that are interesting to me. That's what I'm going after, and so far I'm having a great time with it”.