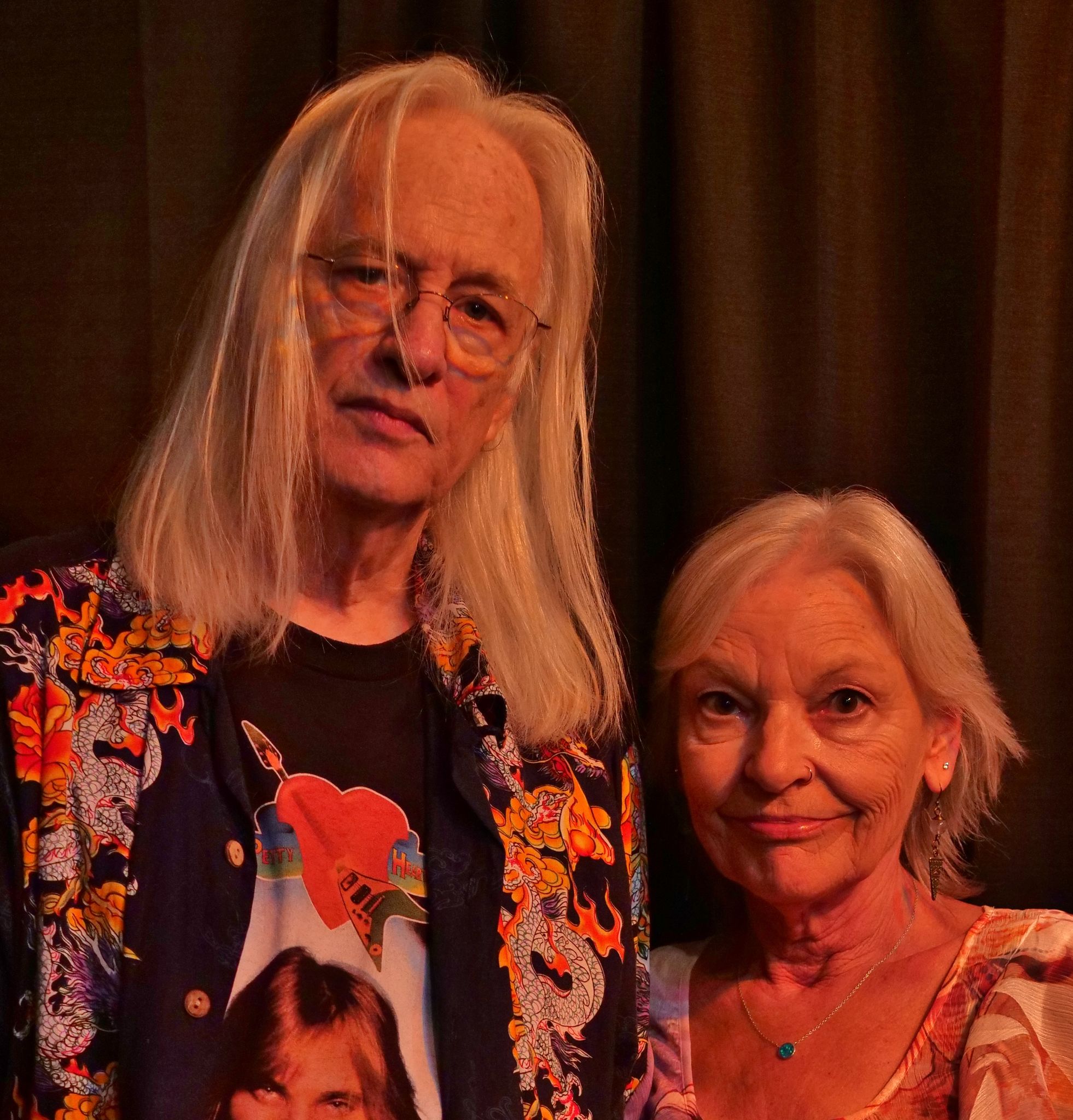 Over the 1st 2 years of the pandemic, Patton joined his longtime producer Ron Flynt in Jumping Dog Studio to record 20 songs they later narrowed to the 11, plus a coda, on the album.

Patton's new songs, while not directly addressing the pandemic, explore relevant themes of loneliness and dreams gone bad, and plans gone wrong, and how hard it is for 2 people to get along even when they love each other and have each other's best interest at heart.

Patton met Brokus at a bar in Arnold, MD, when she approached him on a break and asked if she could sing a song with his band. Despite strict rules against strangers sitting in, Patton asked her to sing Neil Young's "Cowgirl In The Sand" with them. She and Patton have sung together ever since.

They listened to a lot of Richard & Linda Thompson, Byrds, Airplane, Everly Brothers, and Emmylou Harris singing with Bob Dylan, when they started, but from the beginning they developed their own style.

Patton cites 20th century American fiction, from Fitzgerald and Hemingway and Faulkner to Kerouac Salinger and Raymond Chandler, and the various lives of the friends he grew up, as the main source of his lyrical inspiration.