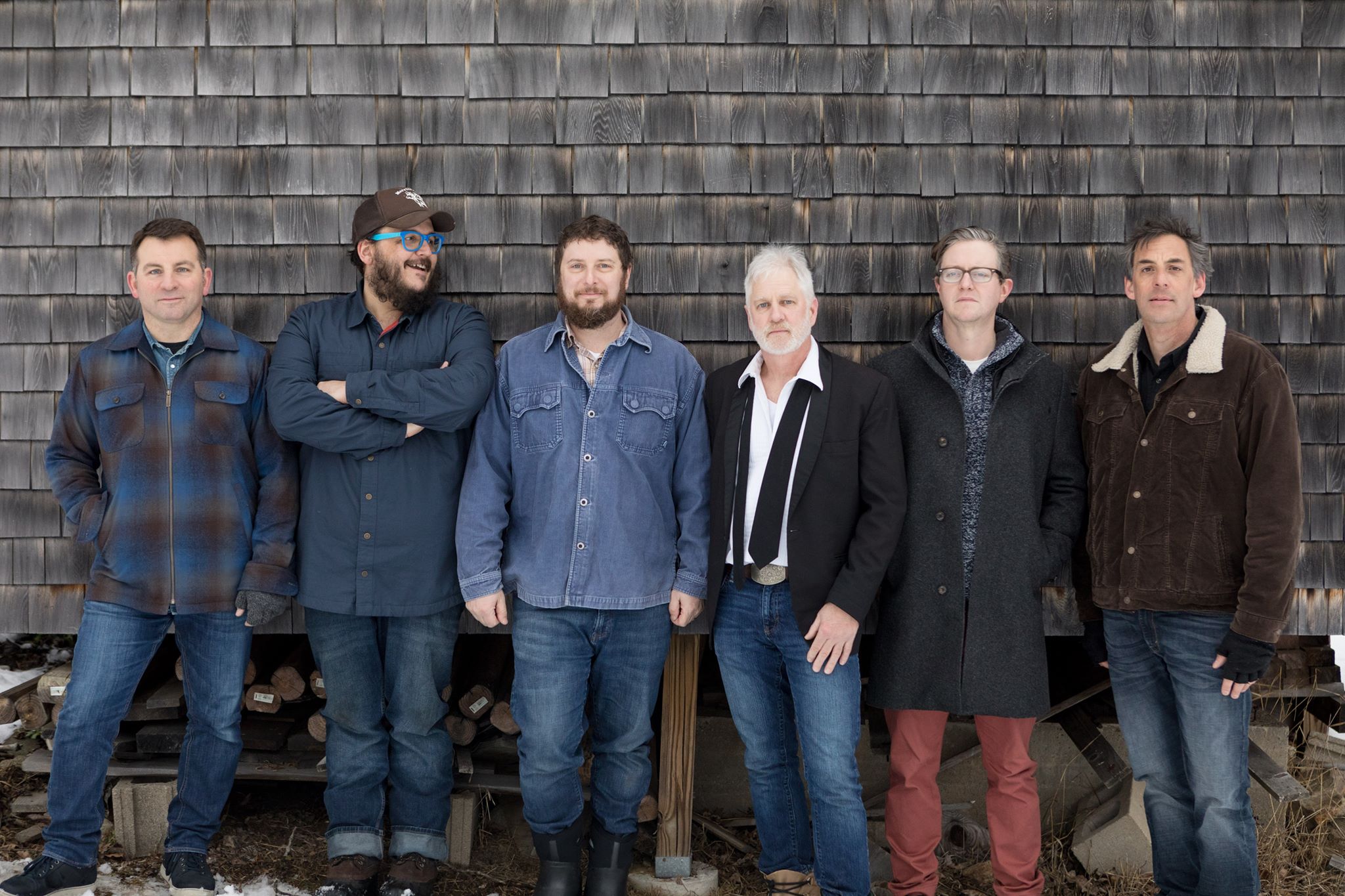 The Portland Phoenix said, “The guys in Gunther Brown can lay on the biting spite pretty thick, but they also embrace pure emotion. With Gunther Brown’s debut full length album, frontman Pete Dubuc and crew have created the most sorrowful local record since Ray Lamontagne’s 'Till the Sun Turns Black'”. Americana UK added, “Gunther Brown’s debut album is 40 minutes of resignation and despair set to one of the most mournful soundtracks you’re likely to hear this year or any other. Leader and songwriter Pete Dubuc is a master of despondency”.

In 2016, Gunther Brown released the grittier, "North Wind", a 10 song album. Reviews of "North Wind" heaped praise on the band with statements like, “one of the great americana promises for 2016”, and “‘North Wind’ is many things at once, tender, fierce, thought provoking, powerful and even fun. Could lavish praise on every track, this band is really onto something”.

Now, in 2020, comes "Heartache & Roses", Gunther Brown's 3rd album. The album's opening line, "Ain't Been A Good Year", sets the tone for 11 songs born of failures, disappointment and even the occasional hint of optimism.