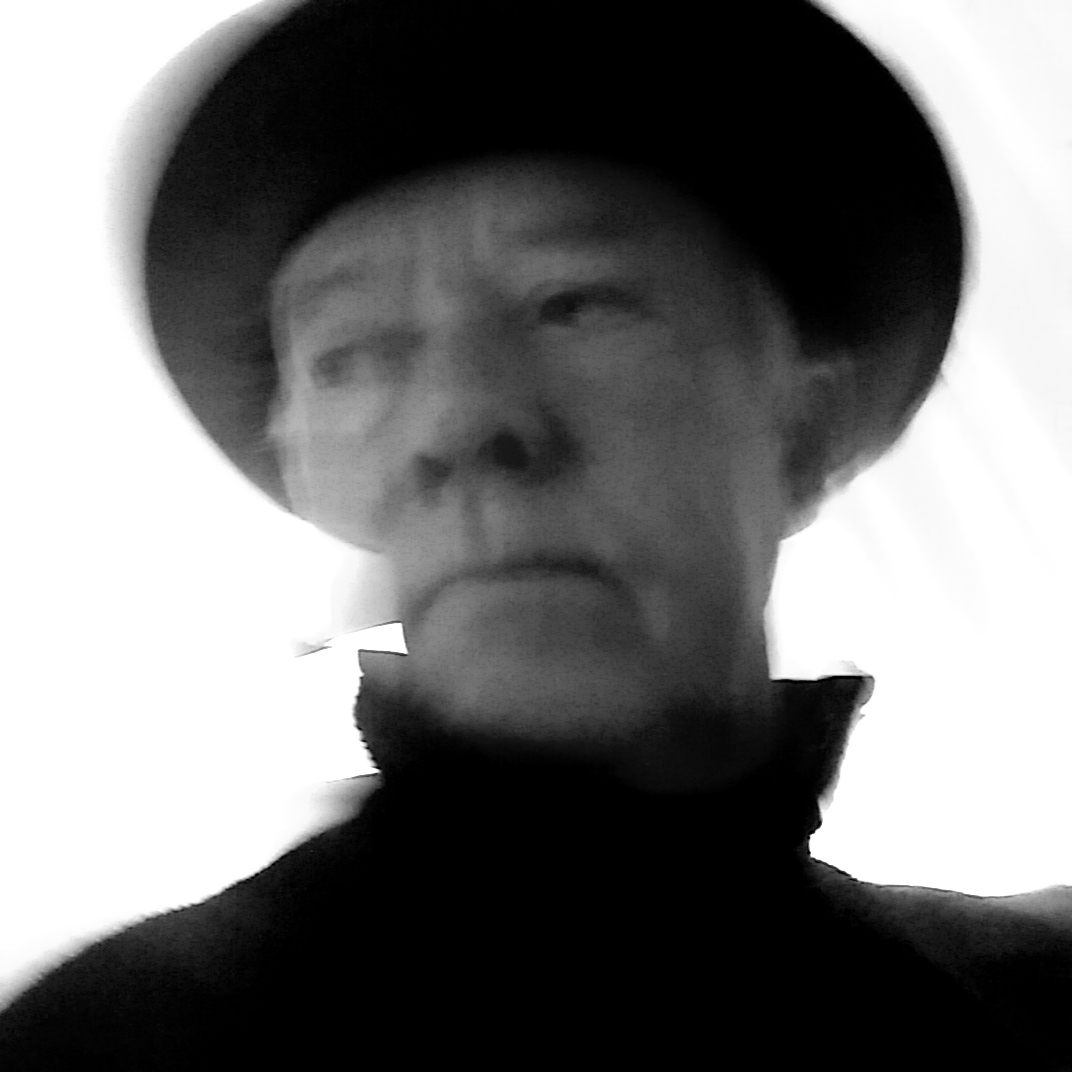 At the age of 74, Greg Copeland has emerged from the shadow of his long time friend, Jackson Browne. In ”The Tango Bar” and its untitled companion album, out next year, Copeland has found his own style somewhere between Jason Isbell and Joe Henry, and he has earned his own place among America’s contemporary songwriters. Featuring beautiful vocals by Inara George and Caitlin Canty, and brought to life by an extraordinary group of musicians led by Tyler Chester and Greg Leisz, these are the best songs of Copeland’s career.

His debut album, ”Revenge Will Come” (Geffen, 1982), attracted a startling amount of attention during the wars between soft rock and punk, and appeared on Time Magazine’s year end top 10 list along with Elvis Costello’s ”Imperial Bedroom”, Bruce Springsteen’s ”Nebraska”, and Richard & Linda Thompson’s ”Shoot Out The Lights”. His label’s complete lack of interest caused him to quit the music business for nearly 20 years. Then, in 2000, as he says, ”like someone flipped a switch”, songs began to reappear and in 2008 he released his 2nd album, ”Diana and James” (Inside Recordings). The making of that record, beautifully arranged and produced by Greg Leisz, led him to a stripped down style that is both warm and a bit unsettling, with lyrics that could stand with anyone’s.

The cover photo of ”The Tango Bar”’ shows Copeland at the age of 22 with Pamela Polland, his then-wife, and 2 strangers who happened to be passing by. He chose this photo because he is now the same age as those other 2 men, so for him the photo is like a kind of time travel. This album is about time and the friction we feel as it passes. We hope you enjoy it. Stay tuned.