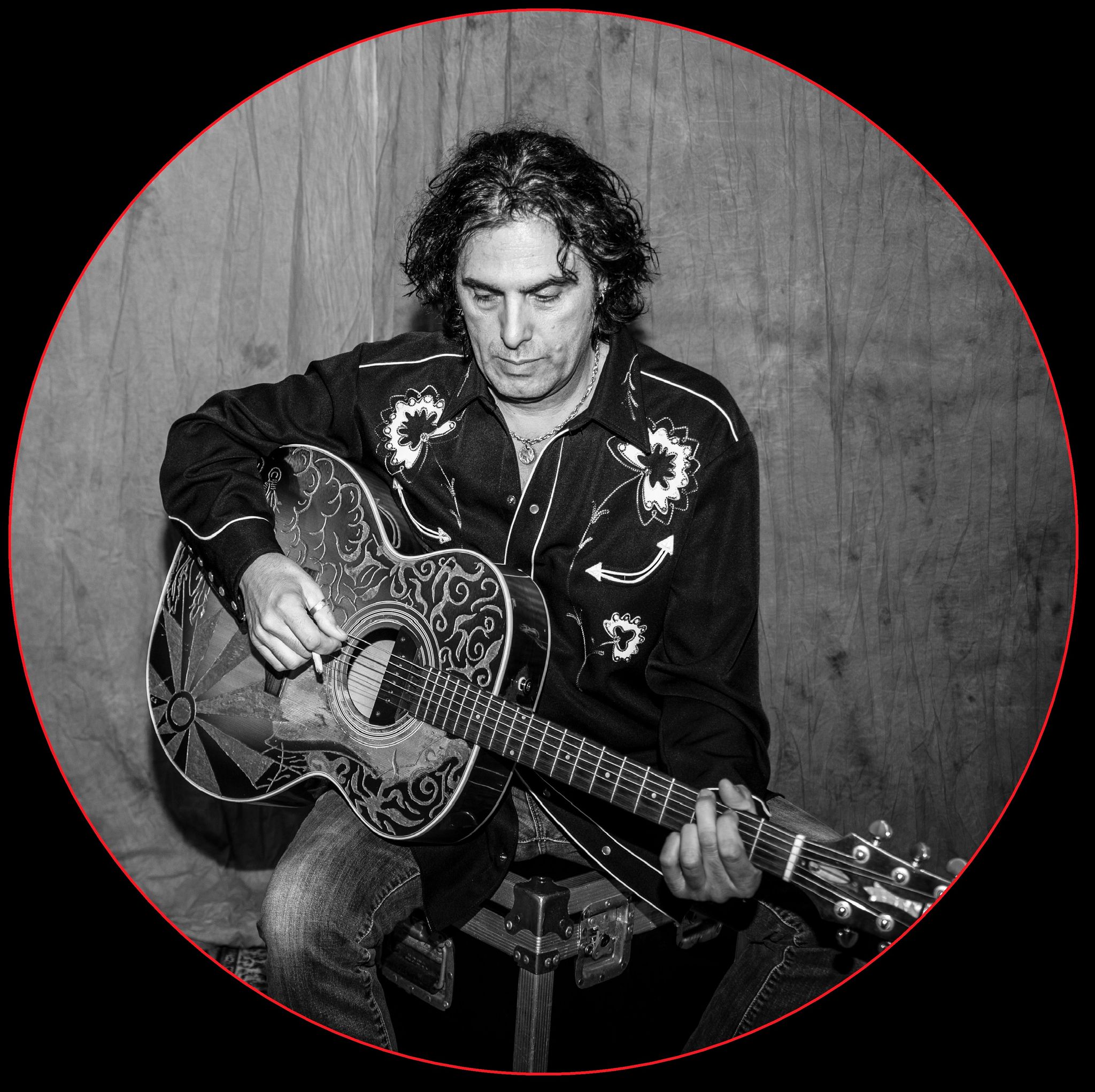 Eddie Seville is an American songwriter and multi instrumentalist, best known as the creative force behind the alt country band Steel Rodeo. As a solo artist, a bandleader and a sideman, he has performed throughout the continental US, Canada, Europe and the Virgin Islands.

Eddie's written songs released on Island, Atlantic and Universal Records, as well as music aired on each of the top 3 US television networks plus ESPN and HBO. His songs are covered by local musicians, regional bands and international artists, most notably George Kooymans of the multi platinum Dutch band Golden Earring, who covered "Blind Love" and "Ticket To Heaven" from Eddie's "Straw Dogs" EP.

"High & Lonesome", Eddie Seville's latest release of original music has Eddie playing most of the instruments and sharing arrangement credits with producer Isaac Civitello. The 5 track EP, released in the US late last year, was pressed for live dates in the US and Europe, but unfortunately, the global pandemic quickly shut down all promises and plans. Eddie says, "it's a drag being unable to do the roadwork behind these songs but, Isaac's input gave me a fresh perspective and spark that I believe comes across on the recording as well".