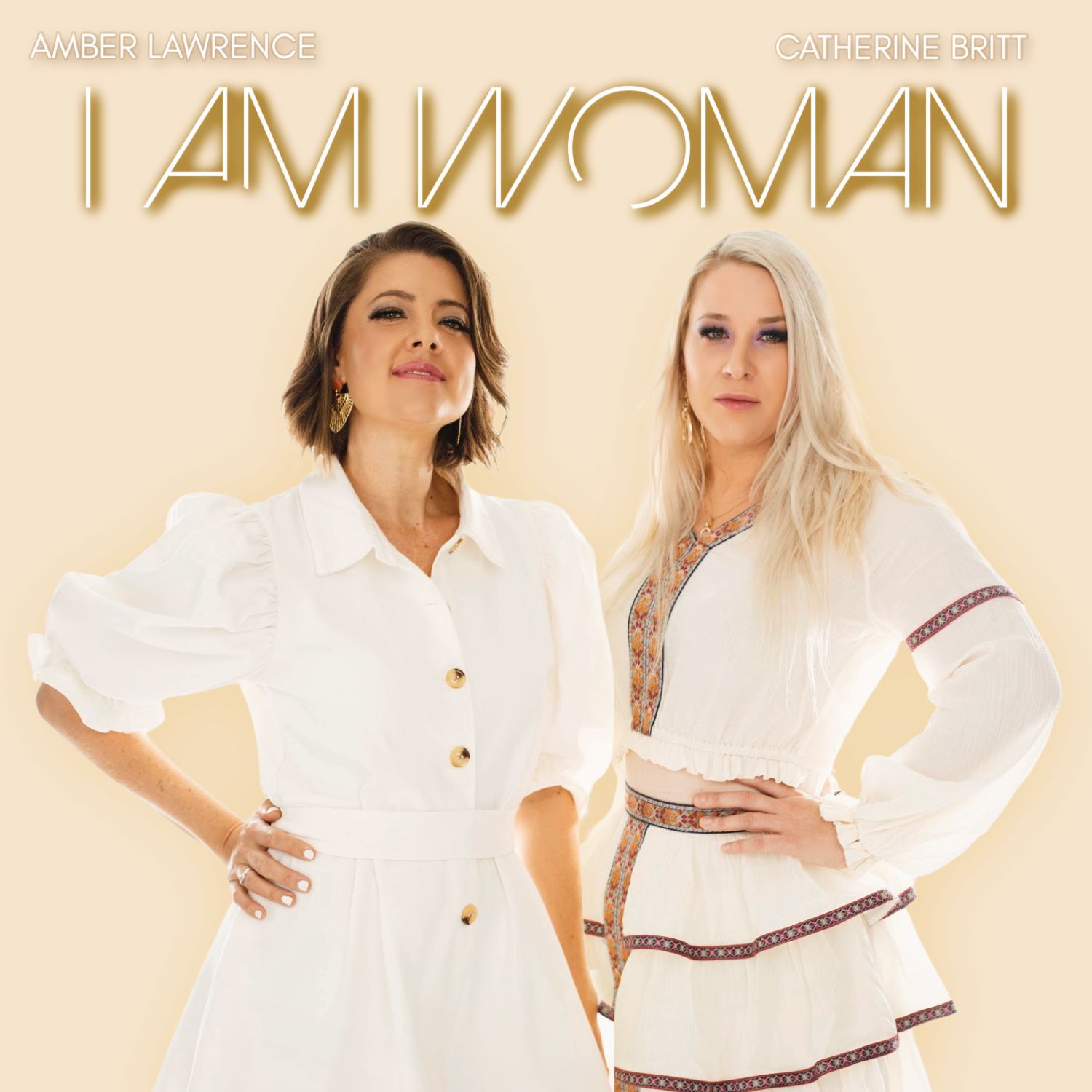 For Amber Lawrence, the passing of iconic Australian singer songwriter, author, actress, activist, mother, Helen Reddy last September, was the moment she truly felt the gravity of the lyrics of her global women’s rights anthem, “I Am Woman”.

Amber decided to include the song in her set at her first post Covid-19 lockdowns live show. The response was overwhelming, so when the time came to hit the road with her good friend, Catherine Britt, for their 'Love & Lies Tour', she floated the idea to include it as a duet.

It didn’t take much to convince Catherine, who too was a big fan of the iconic song. “Catherine and I are proof that women can and do, do anything. We’re both working mums, run our own businesses, we tour manage, drive ourselves, load in the gear, perform the show, then load out and drive to the next town to do it all over again”, says Amber.

“We’re consistently asked after the show 'who is minding your kids?'. The men on tour with us have children too, but are never asked that same question”. “I believe in equality and that women should receive the same level of respect and understanding as men do”, says Catherine.

“The message is as important and powerful now as it ever was. It’s a reminder that even today, women are still struggling with the same issues they were when this song came out 50 years ago”. In making the decision on whether to record such an important and iconic song, Amber and Catherine both had to have very strong reasons to do so. The key reason came when they looked out into the audience when they performed it together for the first time and realised just how many young girls and women were coming along to their shows.

“Many came up to us afterwards saying, ‘wow what an incredible song’, and how much truth it spoke. It felt right to take on the huge challenge”, says Catherine. “Once we agreed that we would record it, we had to work out how to make it our own and take it to the next level in order to pass the baton of female strength and independence on to the next generation of women”, says Amber.

Amber Lawrence and Catherine Britt have certainly delivered on their promise and their stellar version of “I Am Woman” is released through ABC and Universal on Friday, May 28th, 2021, on all digital platforms.