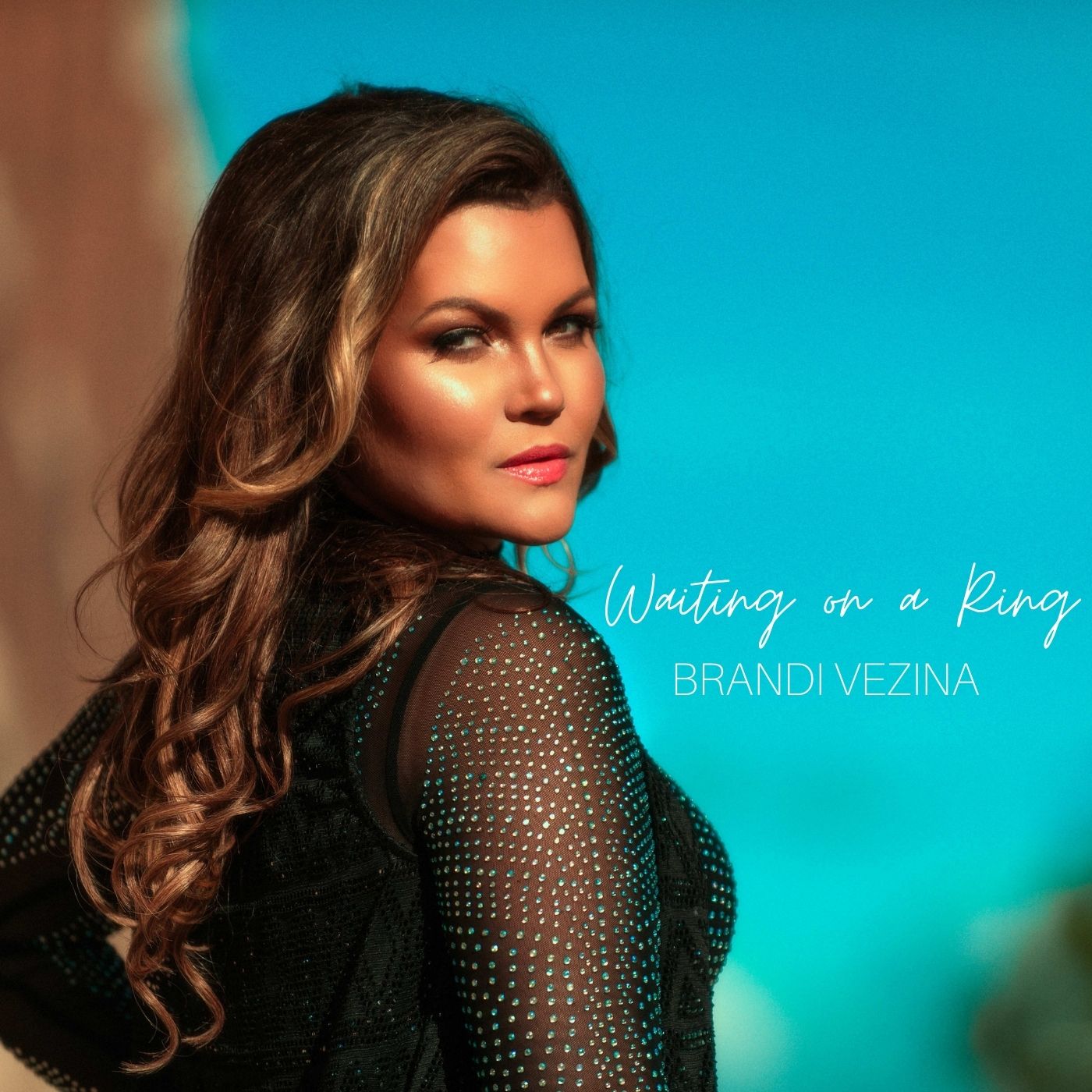 Brandi Vezina is a singer songwriter whose authentic country roots are intertwined with rock and the
blues. She is a natural born performer who comes from a musical Metis family. Her biggest inspirations include Johnny Cash, The Rolling Stones, Janis Joplin and Miranda Lambert.

Vezina has been recognized as one of CBC Canada, the JUNO Awards and the National Music Centre Searchlight 2020 new favourite Canadian artists.

Vezina has been featured on the Indigenous Music Countdown, and can be heard on the Canadian Indigenous Peoples’ Radio on Sirius XM.