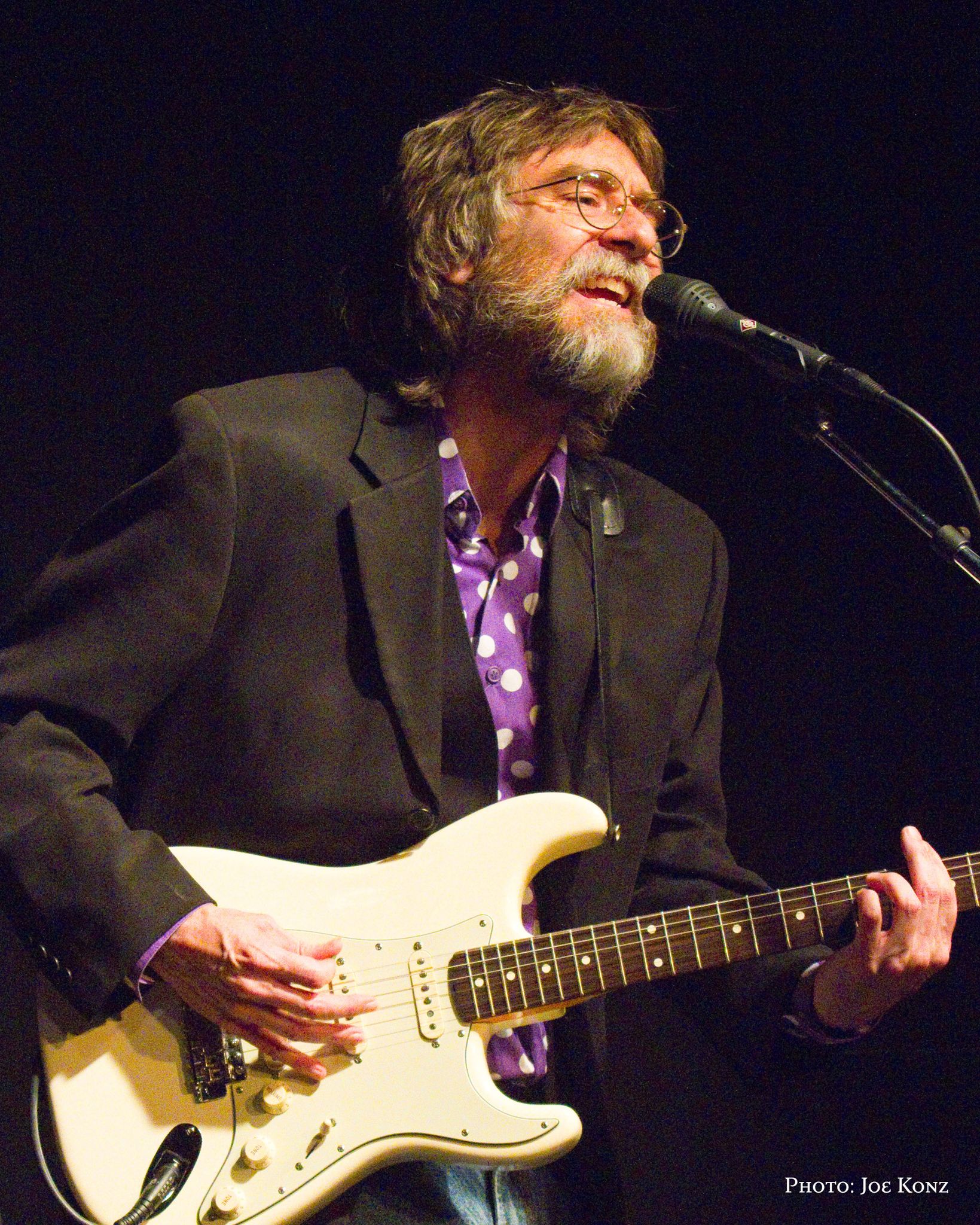 Bill Price is a singer songwriter based in Indianapolis, Indiana. While Price sees songwriting, recording
and performing as all having importance, he admits that the idea of creating something original is what drives him forward.

Price says he was always drawn to the songwriting aspect of music. “I don’t know if it was the realization that I was always going to be just an average guitar player or the fact that I always have an opinion that got me headed in the songwriting direction, but for whatever reason, I just got that fire. I was inspired by certain music to try and do a similar thing, but as I’ve gotten older, what inspires me just as much are non musical ideas and experiences”.

Price continues, “I’m just fascinated with the entire creative process, the inspiration, writing, arranging, recording and performing of songs and how that process is connected to life itself”. Price says that he’s always tried to evolve. “I think trying new things is critical for any type of artist in order to continue to grow”.

Price has released 4 full length albums, 3 EP's and 2 CD singles to date, with several more projects in the works. His most ambitious project is "I Can’t Stop Looking At The Sky", which, in addition to 2 full length albums, includes a personal journal and a book of short stories, poems and essays. All are housed in an elaborate package designed by Price, who is also a graphic designer.

"Kicking Angels", a 4 song EP of all original material, is his most recent release. Bill Price releases have been met with positive reviews, especially in Europe. His music has also received airplay in Europe in addition to US college and independent radio.

In 2010 Price began to expand his performing area beyond his native Indiana, playing regional shows around the Midwest. He has toured the American Northwest 7 times, as well as playing a few shows in Canada. He performs in solo, duo and trio formats as well as with a full band for intimate house concerts or outdoor festivals alike.