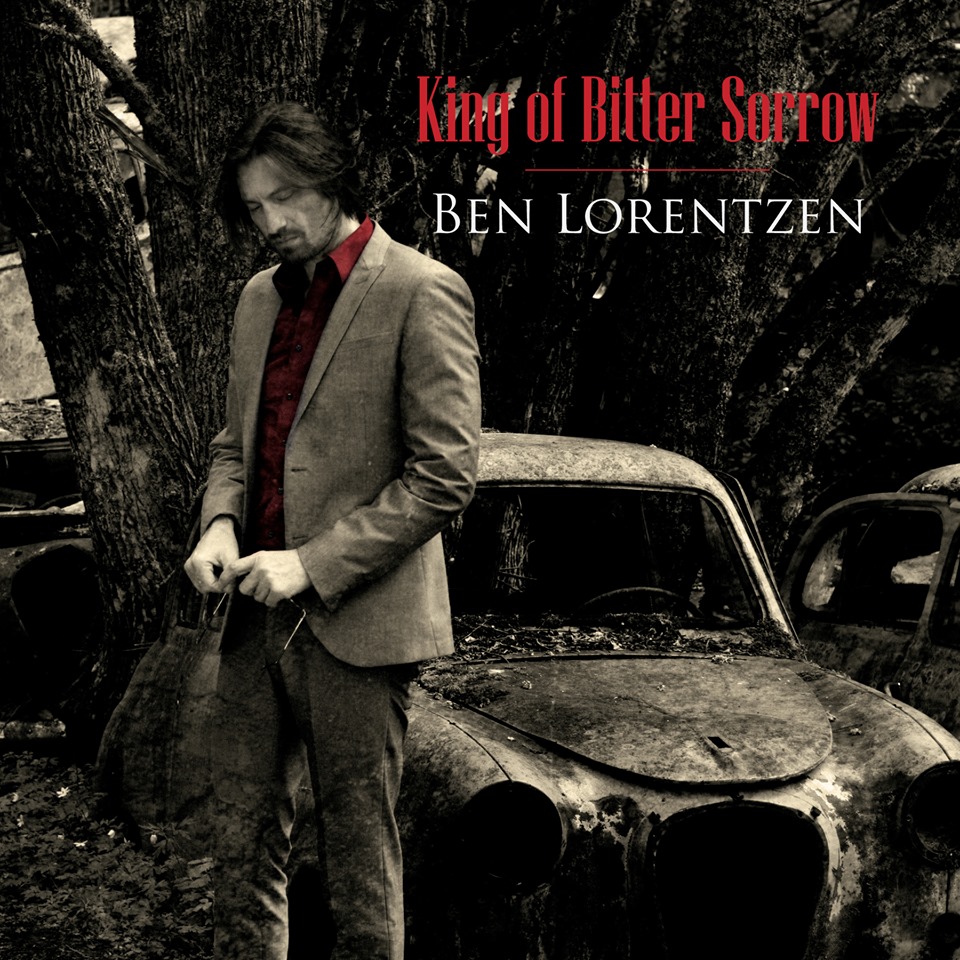 Like many musicians, Ben Lorentzen's journey began with ambition and an obsession with music. From Norway to New York, his career has intensified with a force as strong as his talents. His awesome songwriting abilities gave him his 1st break and he was signed to EMI publishing as a 19 year young upstart. As a songwriter and as an artist in his own right he has written for Paal Flaata (Midnight Choir), Martin Hagfors (HomeGroan) and worked with members of Madrugada, just to mention a few. He was signed to S2/Universal with his band Brent in 2000 and released 2 albums and 1 EP, landed 3 Top 40 radio hits in home country Norway.

Musician, singer and artist, Ben Lorentzen is the real deal, much like his influences, Cave, Dylan, Cash, Drake and Cornell. It was a natural progression then to move to the US to advance his career. From New York Lorentzen collaborated with a variety of artists such as Rie Tsuji (Beyonce) and Brian Hardgroove (Public Enemy) and has played legendary clubs such as Cafe Wha, The Bitter End and the Hammerstein Ballroom.

In 2015 Lorentzen released his 1st solo album, “America”, and received great reviews from publications all over the US. 2nd album “Pains & Pleasures Of Intimacy” from 2017 is much like his early work in that it strives to strike a balance between delicate reserve and brutal honesty. Difference is that now it builds to explode with bluesy rock'n'roll on occasion. Ben Lorentzen is currently out with his 3rd and latest solo album “King Of Bitter Sorrow”. Huffington Post says, “Ben Lorentzen has it going on in an enormous way”.