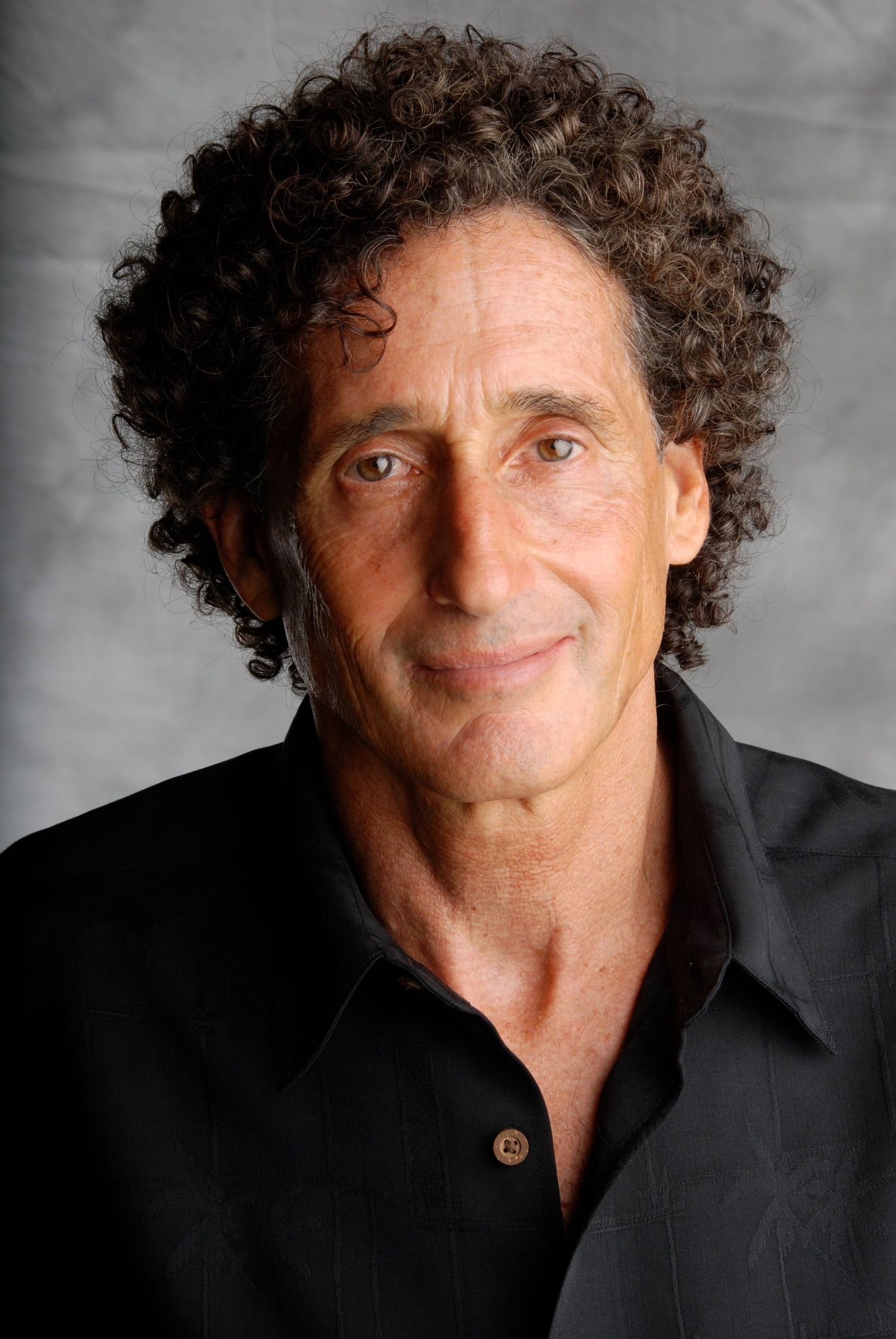 In 1971 Sire Records released his 1st album of original songs, "A Picture". He toured the US, opening for acts such as Cannonball Adderley Quintet, Weather Report and Richie Havens. In 1972, Mr Thomas was invited to improvise vocals on the Cannonball Adderley Quintet song "Behold" under the nom de plume Arthur Charma, which appeared on the groups "Soul Of The Bible" concept album, featuring Cannonball and Nat Adderley, and George Duke. Subsequently he sang improvisational vocals with the quintet at the Troubadour and Lighthouse clubs in Southern California.

In the late 70's Allan Thomas lived in Malibu, CA, was staff songwriter for ABC Music. Seeking fresh inspiration he moved to Kauai, Hawaii, in 1983 and never looked back.

He released his 2nd album "The Island" on his Black Bamboo Recordings label in 1989. The CD was produced and mixed by Stephen Barncard and featured Russell Ferrante of The Yellowjackets, Michael Ruff on keyboards and his life long sidekick in music, Bryan Kessler on guitar.

"Coconut Culture", Allan’s 3rd album, released in 1997, was produced, recorded and mixed by industry veteran Mike Shipley. The record featured a duet with Graham Nash of Crosby Stills & Nash on the song "The Navigator". On this record Allan begins utilizing several alternate guitar tunings that were gifts from David Crosby.

Allan Thomas was assistant engineer on Donald Fagen’s 3rd solo album "Morph The Cat" He also played rhythm guitar and sing backing vocals for both Fagen and Todd Rundgren at a benefit concert in March of 2005.

Allan’s 4th album "Making Up For Lost Time", was released in 2007. Once again joined by Graham Nash on backing vocals, it featured James Taylor’s bass player Jimmy Johnson, and Tris Imboden from Chicago on drums.

In 2018 Black Bamboo Recordings released the 6th studio album, "Two Sides To Every Story". Written and recorded over the previous 6 years, this collection of songs is his most far reaching and diversified album yet. Blending elements of rock, blues, jazz, singer songwriter and soulful vocals, the album contains 8 songs with voice and 7 instrumentals. Ranging from a solo acoustic guitar slack key instrumental to full blown ensemble tracks featuring Keith Carlock on drums and Jimmy Johnson on bass, plus Grammy award winning jazz men Russell Ferrante on piano and Will Kennedy on drums from Yellowjackets. The album was produced and recorded By Allan and mixed in Montreal by multi platinum engineer Paul Northfield and won 'Best Engineered Album' in the Hawaii Academy of Recording Arts 2018, Na Hoku Hanohano Music Awards.

In August of 2021 the 7th album "The Journey" will be released. This record celebrates 50+ years of recording for Allan Thomas, and he shows no signs of slowing down. Featuring studio guitar aces Dean Parks and Michael Landau, plus the usual cast of his brilliant players. The songs cover wide ranging material, including the reggae infused rock single "Van"; and several spoken word pieces with music including "You Never Know" a tongue in cheek view at the surprises life can throw at you.